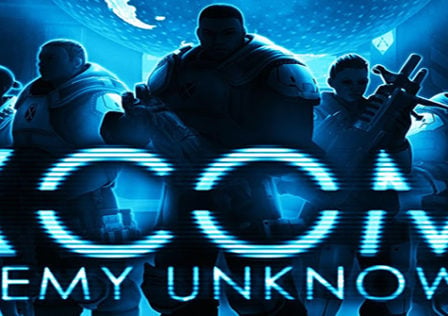 The rather popular game XCOM: Enemy Unknown has finally made the jump from iOS to Android devices today. 2K Games has brought the alien eliminating game to Google Play but before you rush on over to buy it, be sure to clear up some space as this game weighs in at a rather massive 3.6GB in size. 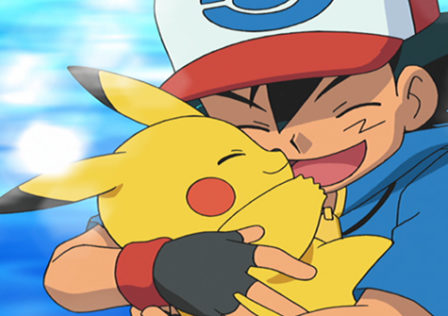