The rather popular game XCOM: Enemy Unknown has finally made the jump from iOS to Android devices today. 2K Games has brought the alien eliminating game to Google Play but before you rush on over to buy it, be sure to clear up some space as this game weighs in at a rather massive 3.6GB in size.

For those of you unfamiliar with XCOM: Enemy Unknown, this game was originally released onto PC and consoles before making its way to mobile devices via iTunes. An Android version was always planned but it seems to take forever to actually arrive. This version is basically the same as the PC/console version except with controls optimized for mobile gameplay. This means you’ll be recruiting soldiers, leveling them up, running a fully operational base and, of course, killing aliens. 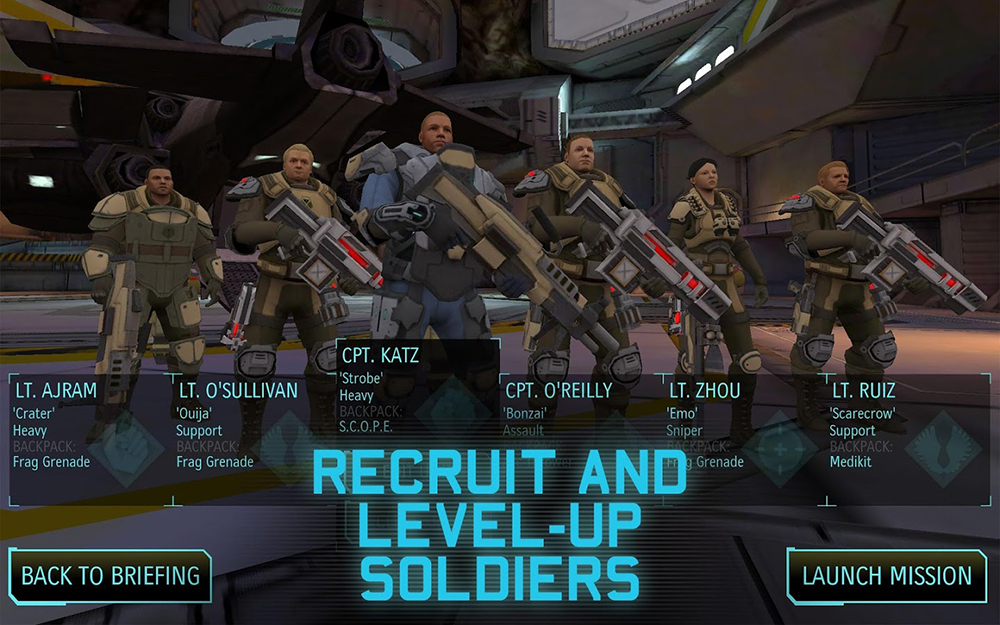 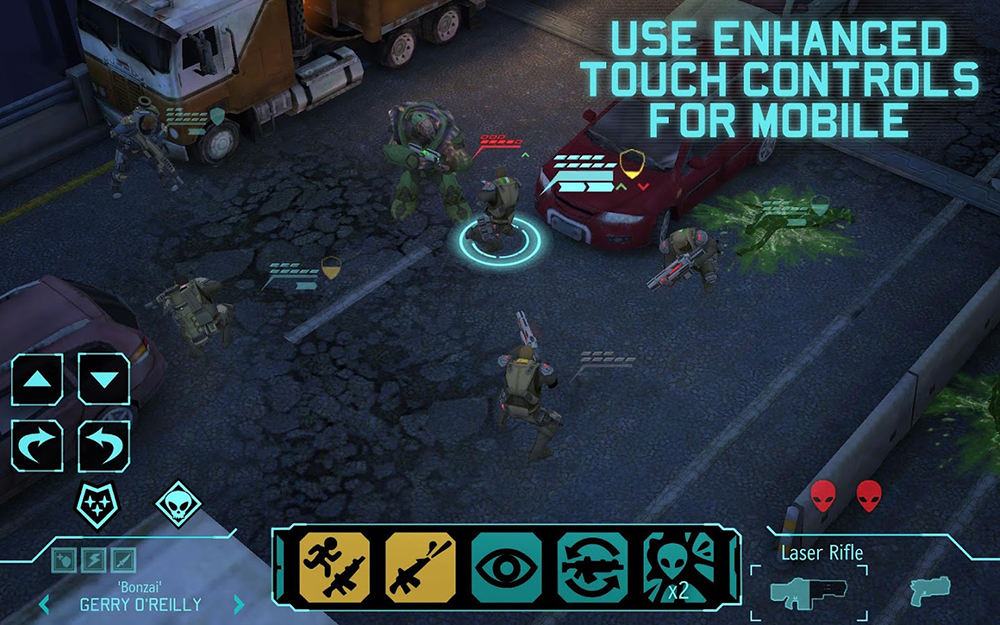 The replay value for this game is pretty high considering there are randomly generated missions. If you’ve played the PC/console version of this game then you already know what to do. For those of you new to this game, it is a lot like other turn-based strategy games that require you to build a base up, recruit soldiers, research new technology and kill your enemies, in this case aliens. This game is more graphically intense and in-depth than a lot of other titles though. 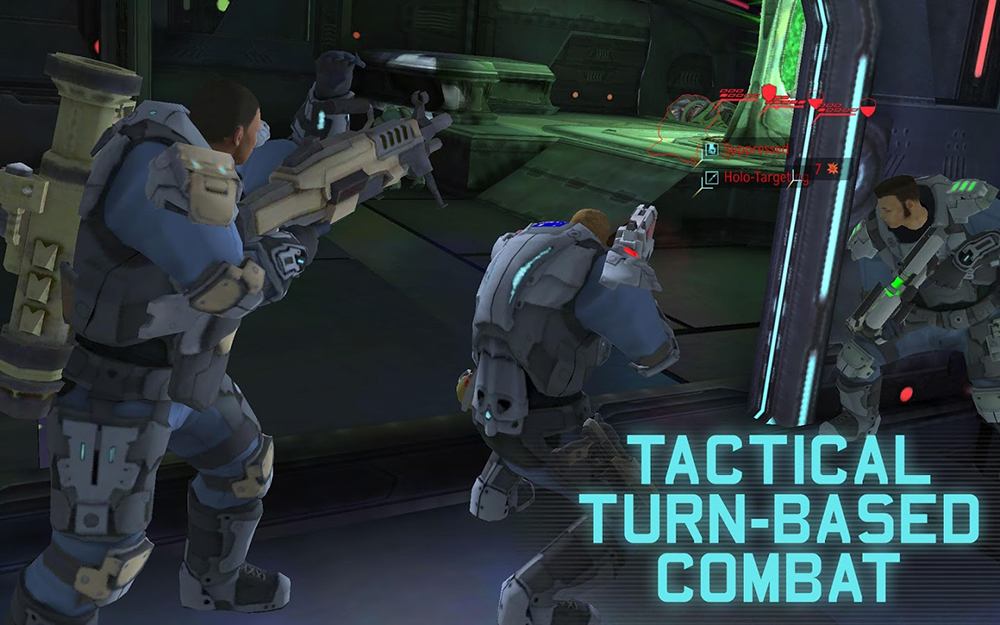 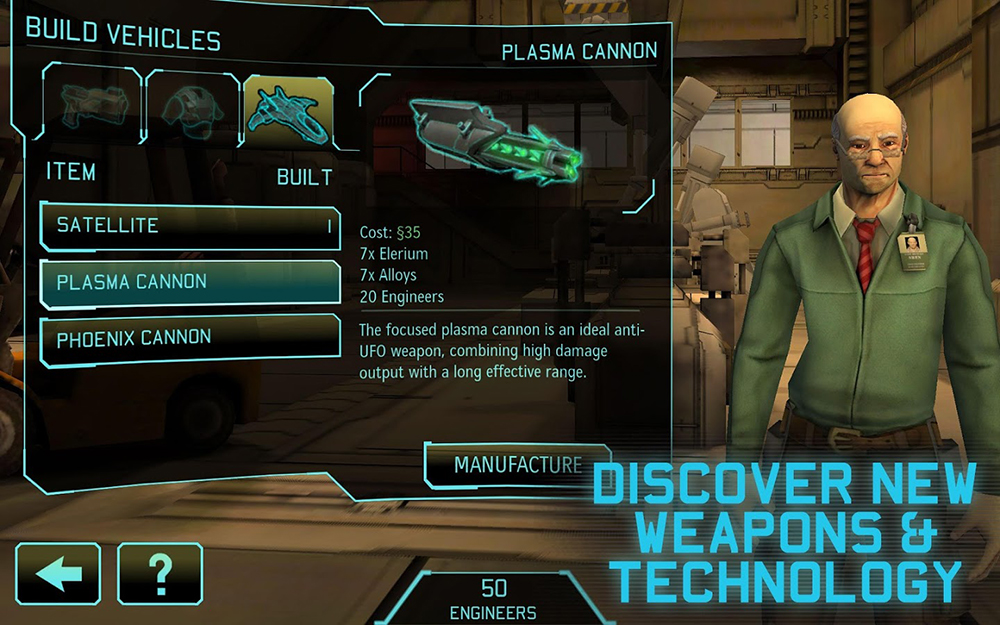 For those of you ready to jump into XCOM: Enemy Unknown, and have the free space for it, you can now pick this game up on Google Play for $9.99. It will also be appearing on Amazon’s AppStore in the not-so-distant future.