For those of you not familiar with VVVVVV, this is a rather challenging retro-style platformer where your goal is to find all your friends after your spaceship crashes. To avoid hazards that would kill you, you will need to manipulate the gravity on the planet to your advantage. All of this comes wrapped up in retro-style graphics to enjoy. 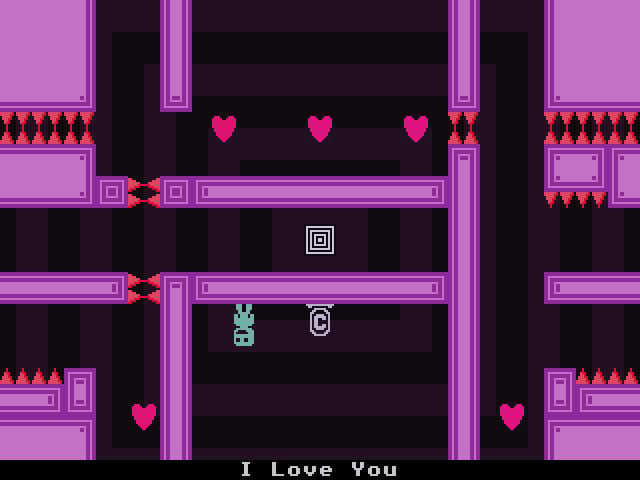 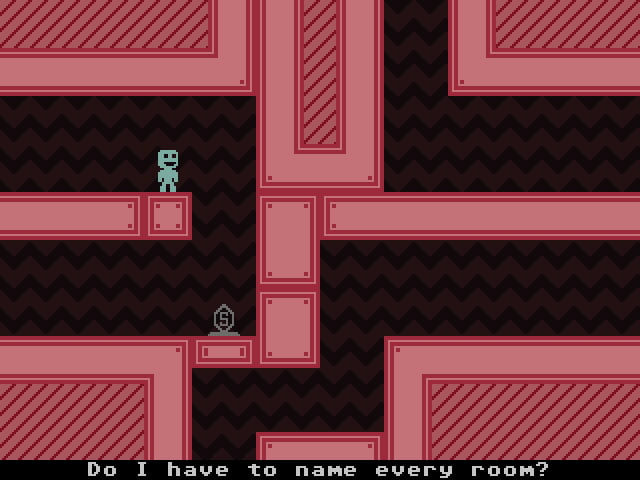 As we also just mentioned, VVVVVV is challenging, very challenging. You won’t be blazing through this game in one sitting after downloading it that’s for sure. If you’re a fan of VVVVVV on other platforms, you will be able to play this game on your Android device real soon now that Terry Cavanagh has the controls ironed out. As to when exactly we will see it land on Google Play, that hasn’t been released yet, only that it is coming real soon.