Indie developer Michael Olp has been working on his new game for Android called Blockadillo and it appears that it is getting closer to release onto Google Play. Blockadillo is an interesting looking physics-based puzzle games where players must figure out how to solve each stage, clearing the colored block from it before moving on to the next stage.

However this is easier said then done as you’ll need to navigate your little bouncing Armadillo around each stage, figuring out the best way for you to change colors and destroy the blocks matching the current color of our character. In order to avoid the hazards found in each stage, you’ll need to interact with different items in your environments, whether it be crates, stones or other objects. This also includes using machines, mechanisms, and platforms to reach dangerous places. The goal is to collect all the lost ancient Armadillo idols. 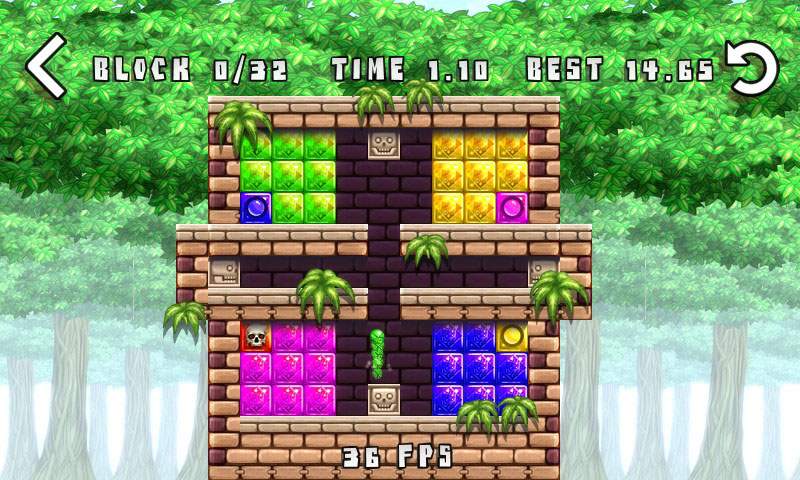 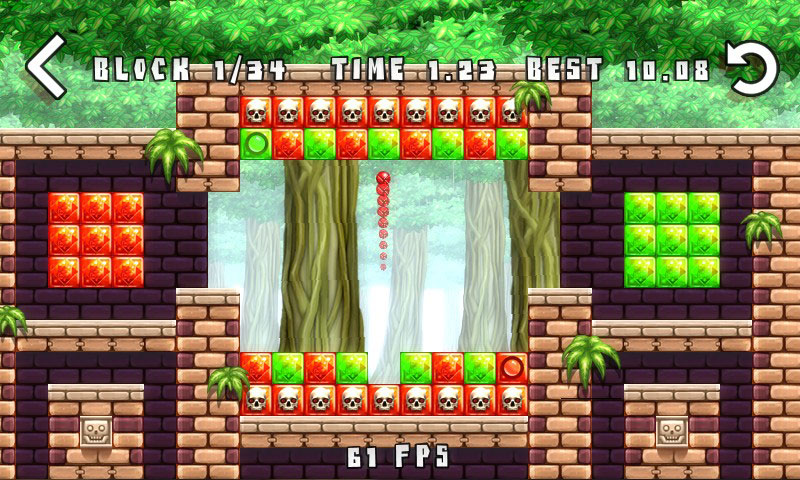 Blockadillo features handcrafted visuals that look pretty good with a sort of retro game style to them. There is an equally unique soundtrack to round out the game as well. When it comes to smashing the color blocks, some of them have different effects that may or may not help you. Others will just straight up kill you so you will have to plan things out in each stage.

Currently Blockadillo is still being developed but the game is getting closer to completion. As for when Blockadillo will hit Google Play and for how much, that hasn’t been released yet. We just know that it is coming soon. Until then you can check out some of the game (in development status) in action  in the video below.