Yesterday Nvidia held their yearly press conference where they generally announce their new graphics cards for PC gaming and other goodies which does include some mobile related stuff as well. This year, aside from the ridiculous $3000 video card that was announced, Nvidia also let out that Valve’s game Portal will be coming to their portable gaming system the Shield.

Update: May 12th, 2014 7:32am PST: Nvidia and Valve has released not only Portal but Half-Life 2 onto Google Play for all Nvidia Shield owners. Both games cost $9.99 and are available right now. We’ve added the appropriate links below.

We are pretty sure due to the popularity of this game, most people already know about Portal and what type of game it is. For those of you not familiar with it, it is basically a first-person puzzle game where you have to use two types of portals to get through different areas, avoid hazards and so on. There’s obviously more to it than that but that is the quick an dirty explanation of the game. 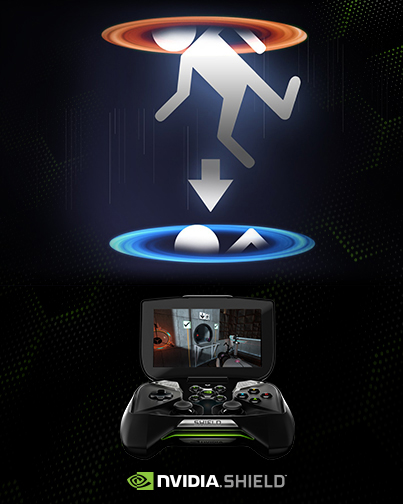 While there is no exact release date for Portal arriving for the Nvidia Shield, it is stated that is should be arriving soon. No word on pricing just yet but we are guessing this will be a popular title to download when it is released. Oh, and for a limited time the Nvidia Shield is on sale for only $199. Good time to pick one up. 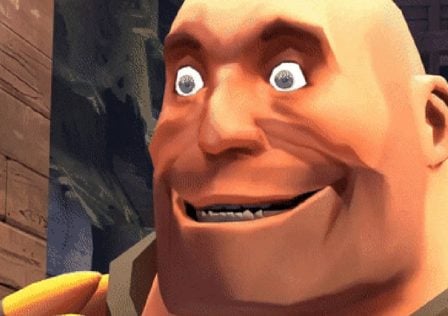