Back in March of this year we mentioned that Nintendo was toying around with the idea of companion apps to extend the experience of their games. In that case we were talking about Animal Crossing at the time. Nintendo has long had a stanch refusal to move into the mobile market which as been reported on a few times already. However, due to a combination of terrible Wii U sales, sinking company-wide profits, and other factors, it looks like Nintendo is now finally moving into the mobile space with these companion apps and their first release confirmed as a Mario Kart 8 app.

According to Nintendo’s recent financial briefings, the new app is currently named “Mario Kart TV” and will launch at the same time as the Wii U game Mario Kart 8. More specifically, Mario Kart TV will be a full online service for mobile and PC, letting players track their Mario Kart 8 rankings and watch gameplay videos uploaded by friends in their networks. 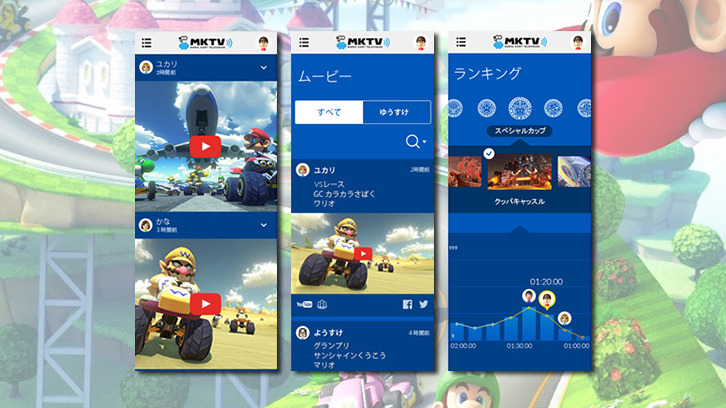 Features will be supported by Nintendo Network IDs (NNIDs), which allow players to save data between Nintendo consoles. If this actually ends up being successful in some way than it is likely that apps for other big Nintendo franchises will follow, such as Animal Crossing. Considering that Nintendo is under tremendous pressure from investors to release mobile editions of their most popular gaming series in a free-to-play form, companion apps are a bit of a compromise.