Get Ready For Some Looting: NGames’ New 3D MMO XenoQuest Is Set To Release This Summer

The MMORPG space is fairly crowded on Android. While there are certainly more than a few attempts that appear to be shoddy, quick cash grabs on the Google Play marketplace, there are also a go0d number of high quality 3D MMORPGs available on Android. Most of them attempt to simply shoehorn PC MMORPGs into a the mobile experience. NGames looks to be attempting something different with XenoQuest.

XenoQuest’s Android (and iOS) release date has been announced as “this summer” and there may be a few reasons to set aside Order & Chaos for a few weeks (or months) to give it a try. 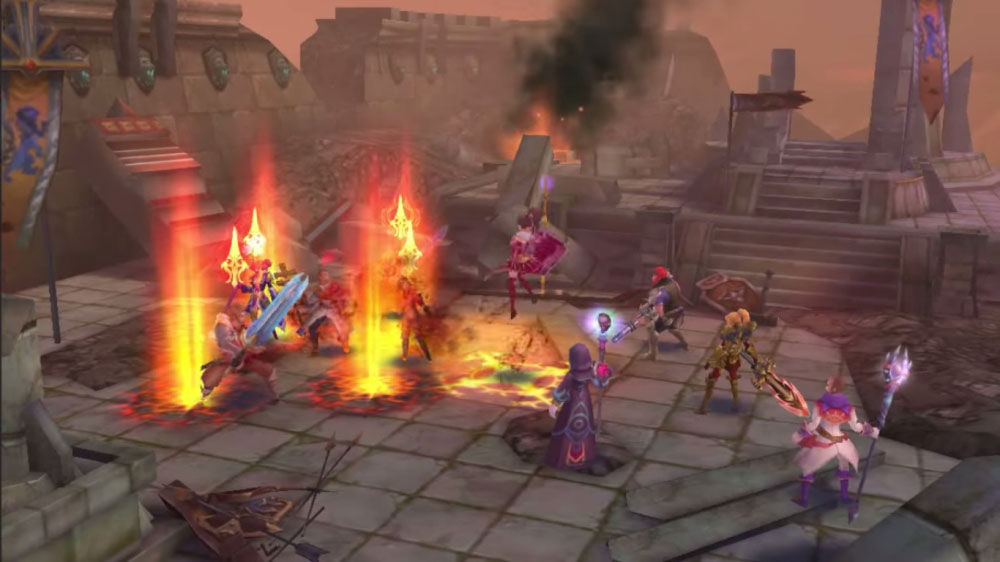 As implied earlier, XenoQuest doesn’t attempt to be Android’s best World of Warcraft clone. Instead, it uses a simplified turn-based battle system and streamlined traveling in an attempt to make its MMORPG elements more suitable for mobile gaming.

Of some concern is that XenoQuest only has three classes (Knight, Mage and Hunter) so it will be interesting to see how NGames manages to add variety within them. Players can also forge unique equipment, complete special daily quests, and engage in both PVE and PVP combat.

Check out the trailer below, and NGames has promised additional information in the coming weeks, so keep an eye out for that.