It’s an exciting time to be a mobile gamer. Just two days ago we got a news update from nVIDIA on their latest mobile GPU tech – the Tegra K1. The biggest news for us this time is actually the announcement of the first device to use this new GPU – the Xiaomi Mi Pad 7.9.

For those of you that are surprised or confused about this, Xiaomi is a Chinese phone (and now tablet too) manufacturer, that is also responsible for one of the biggest Android custom ROMs available, the MIUI. They were also the ones that made the first smartphone to feature a Tegra-4 GPU, the Mi3, so seeing them in the front lines with the K1 was expected. 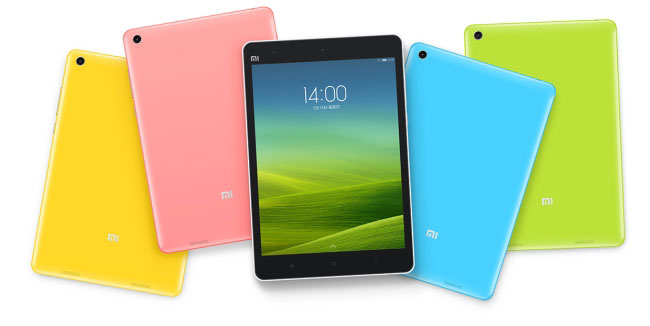 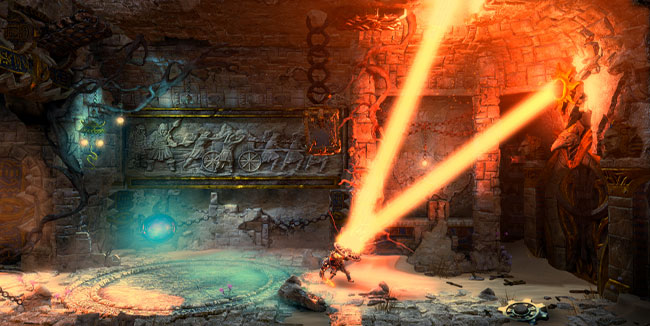 Now let’s have a look at the Tegra-K1 in particular.

The K1 is a very interesting piece of technology. According to press releases and interviews, it’s currently the most powerful mobile GPU on the market, capable of faster processing than previous generation home consoles (Playstation 3 and xBox 360), while having the same graphical features as the current generation ones (Playstation 4 and xBox One). Personally I find that highly improbable in terms of real performance on a pone or tablet, but then again, I’m not a hardware engineer or a developer so don’t take my word too seriously. What I do know however is that it definitely showcases some impressive tech. The demos using the new Unreal Engine 4 all look spectacular and there’s even claims that graphically intensive PC games such as Trine 2 run smoothly on it as well.

Now let’s have a look at the hardware powering the K1. You might be interested to know that this is the first 64bit chip running Android. This however doesn’t stop it from having a 32bit variant though. The 32bit one is powered by a quad-core Cortex-A15 CPU clocked up to 2.3GHz, while the 64bit variant uses a dual-core Denver CPU clocked up to 2.5GHz.

Performance wise, it’s pretty much impossible to give a real estimation how big of an improvement the K1 is over the current Tegra-4 since there are no actual devices on the market powered by the K1 yet. There have been leaked benchmark scores which many sites picked up right away, but I would advise you not to take them seriously for now. Those tests were made using an unknown K1 configuration on an unknown device with 4GB RAM and Android 4.4.2. I will still give you a rough idea on an overall difference though. Taking the results from the tests and calculating an average difference, there is about 30% difference between the tested K1 and the tested Tegra-4. Again, I would highly recommend not to pay attention to any benchmark results posted before a K1-powered device is released on the market and tested properly.

The one thing that remains to be seen and many people don’t seem to be asking right now – will the K1 succeed where the previous Tegra GPUs failed. Tegra GPUs are in a very weird spot right now. It’s not that they’re bad, but they are just not marketed properly. Very few devices are actually powered by them and often, they fall behind the competition after a while. We’ve also been seeing a rapid decline in Tegra-exclusive games and graphics (which we’re all grateful for), along with rumors about developers not receiving the proper support from nVIDIA on both drivers and optimization. I think this is nVIDIA’s chance to take control of the scene, seeing how the competitor GPUs will take a little longer to start popping out. My own hopes are to see them move past exclusive graphics in games, closed-source drivers and other gimmicks, so they can head towards spreading their GPUs into more devices.

It’s an interesting time to be a mobile gamer and I don’t know about you, but I can’t wait to see how the 2014 scene will play out.