Thinice, developer of the previous Android title Save Sea Turtles!, returns to the Playstore with his new platformer, Twin Robots. Twin Robots was originally released for Ouya in December 2013 and was then offered as a launch title for the Amazon Fire this past April. Thinice has now launched a full-blown release, making it available on Windows, Mac, Linux and of course – Android. 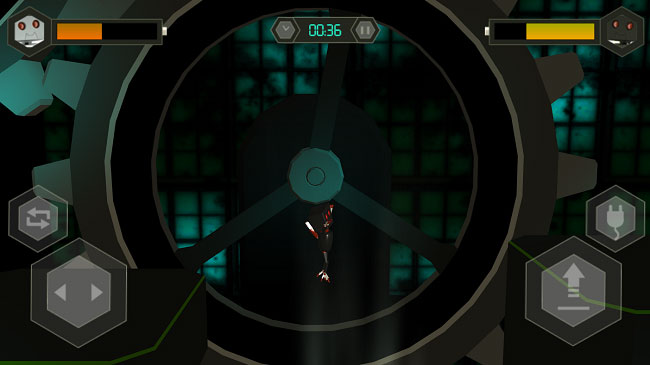 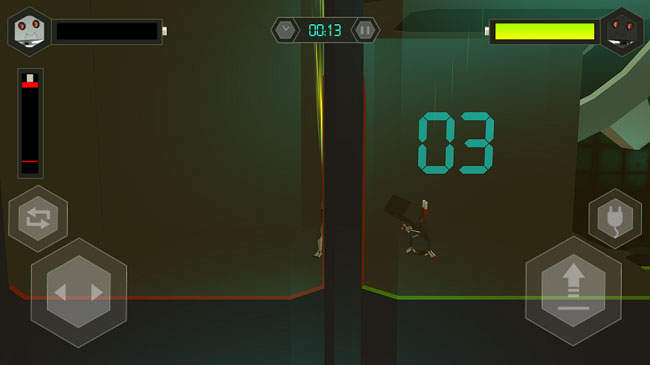 Twin Robots presents players with dozens of levels to complete, each of which requires them to operate two companion robots. While you can switch between the two robots on your own, the game supports local co-op if you have two compatible controllers. The robots each have a limited battery level, which drains as they run, jump and charge doors in order to reach the exit. This makes each step count and sets the game apart from the countless other platformers.

The game is free to play on Android devices with ads after each level. The desktop versions have an entry fee but no ads. The game has been available as of May 15, 2014, and weighs in at 18.67MB on mobile devices.