Gareth Edwards’ Godzilla remake tore its way through the competition this weekend, earning an impressive $93 million at the domestic box office and an additional $100 million overseas. Now, the King of the Kaiju has smashed his way onto Android devices in two new video games.

Released on May 6th, the first offering, Godzilla: Strike Zone, is a Warner Bros. International Entertainment title which allows players to reenact the film’s action sequences via three missions; “HALO Jump”, “Ground Rescue” and “Onto the Rooftops”. Gameplay consists of an interesting blend of elements, including endless runner and first person shooter. 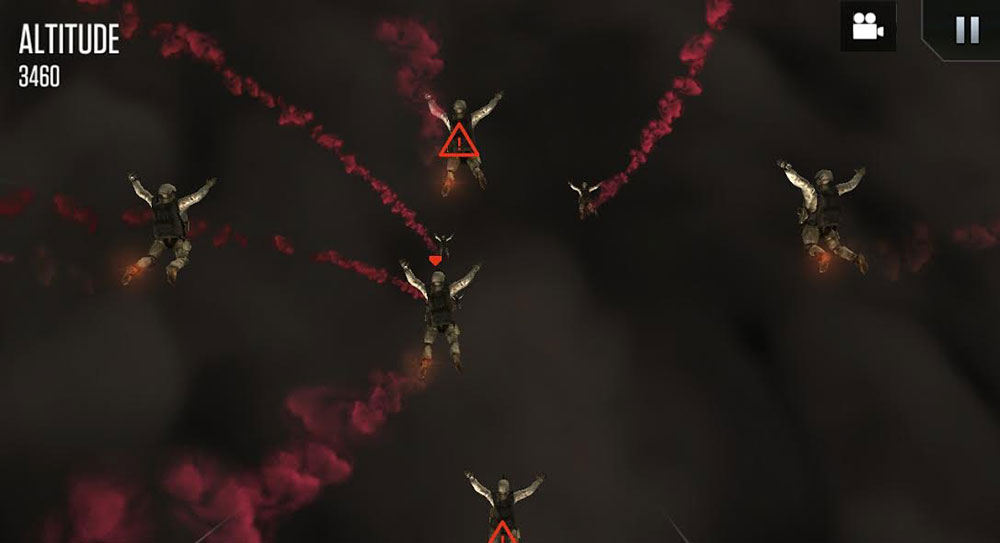 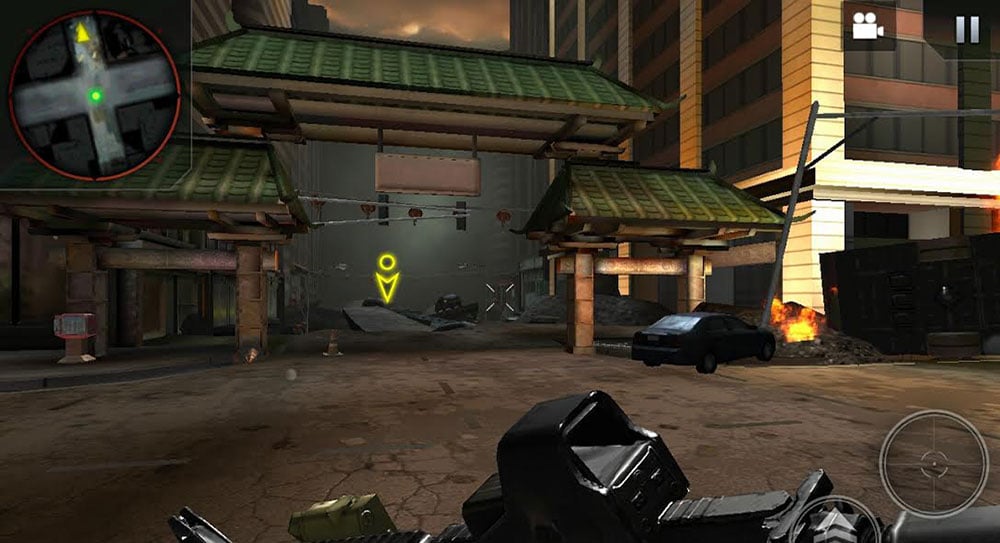 Dissimilar to the prodigious titular character, Godzilla: Strike Zone clocks in at a rather small 84MB and a very short ten minute play time. The truncated mobile game experience is nothing new for Warner Bros, whom is also responsible for 300: Seize the Glory, a similarly micro-sized mobile game experience meant to whet the appetite of movie goers.

Download Godzilla: Strike Zone or Godzilla Smash3 right now on Google Play. Both titles are being offered for free.

Godzilla celebrates its 60th anniversary with the release of Gareth Edwards’ highly anticipated summer blockbuster which released on Friday, May 16th. Bryan Cranston has gone on record saying that this movie will wipe Godzilla 1998 from our memories. Only time will tell, but get out to theaters and decide for yourself.