Artistic Game Lynn and the Spirits of Inao for Android and iOS Announced, Arriving in 2015

A new action-platformer game entitled Lynn and the Spirits of Inao was recently announced and is on its way to hit both Android and iOS platforms. Produced by indie developer Bloomylight Studio, Lynn and the Spirits of the Inao boasts a colorful and vibrant artistic rendition said to be influenced by Japanese artists Hayao Miyazaki and Shigeru Miyamoto (works include Spirited Away and Legend of Zelda, respectively).

In this game, players play the role of Lynn and her sidekick in a land where humans and spirits live in harmony. Lynn must set out to find and solve the mysteries disrupting the world. Judging from the few screenshots released, the developers did put an effort to emphasize the artistic nature of the game. 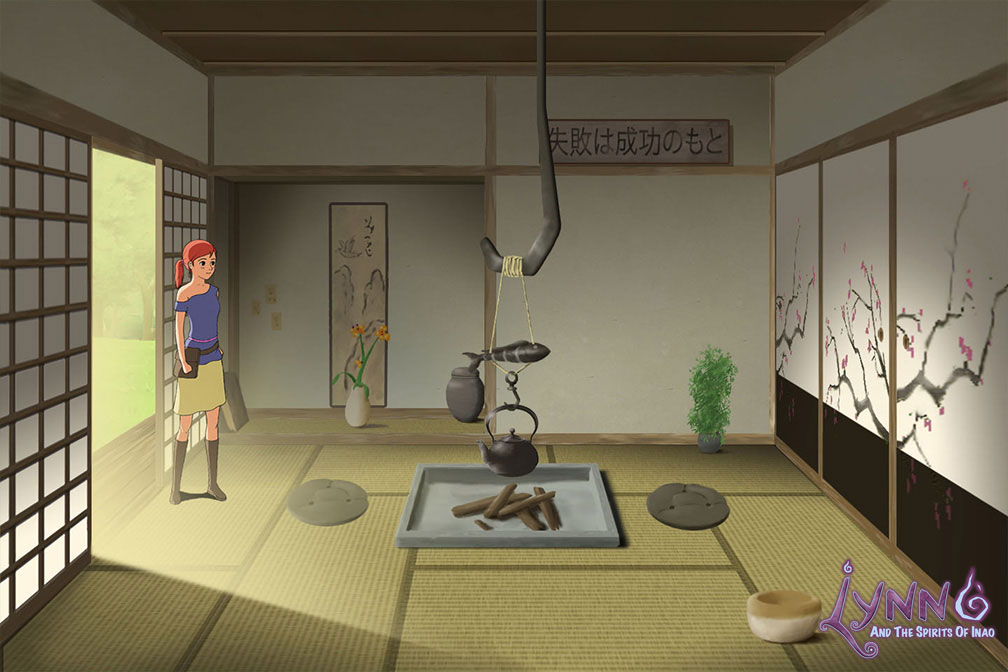 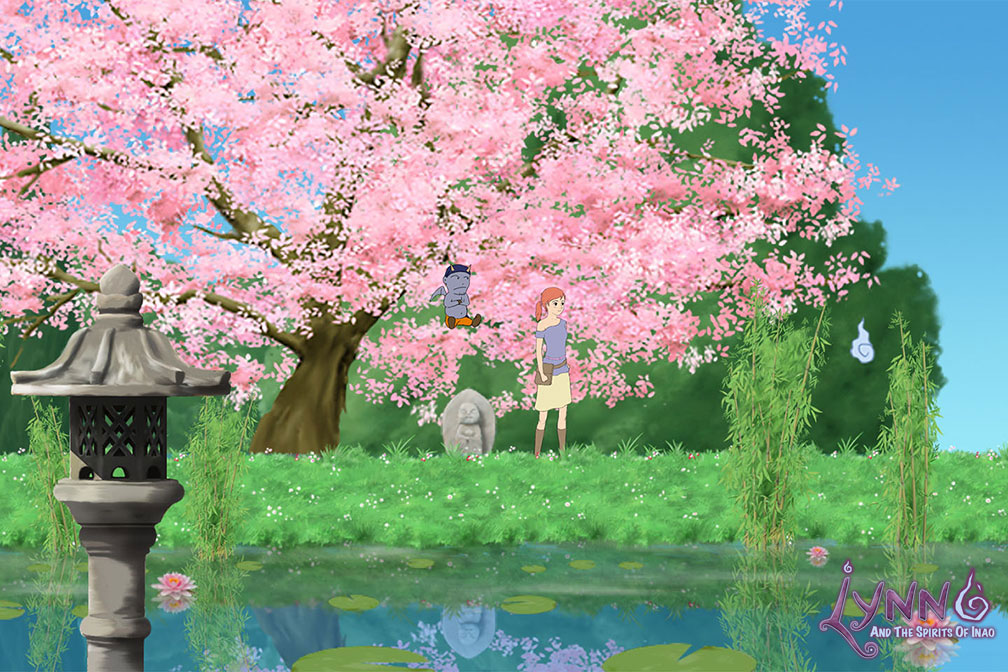 The only sad bit of news for fans of artistically animated games is that this one isn’t due to release until 2015. Until then, we’ll keep tabs on its development.