Gameloft has just revealed new screenshots of their upcoming franchise FPS Modern Combat 5: Blackout. Along with this, they have also divulged more information on the new additions of the game. These include a unified progression system, the addition of classes, and new gameplay mechanics among others.

The addition of classes ensures that players can tailor their characters for their varying missions and play styles. 4 classes are included: assault, heavy, recon, and sniper. These will all be available to the players upon levelling up and progressing. New gameplay mechanics include the ability to send out scout drones which is especially helpful in corners and for ambushing opponents. Bullet control is another new ability which allows players to manually control their sniper rifle’s bullet for a period of time. 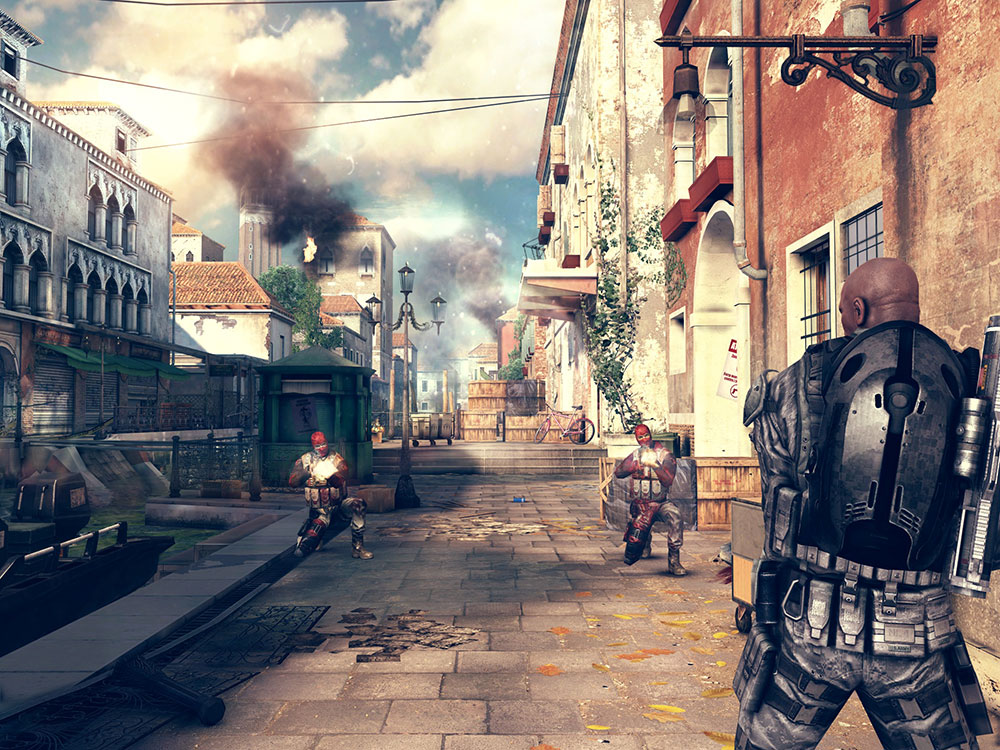 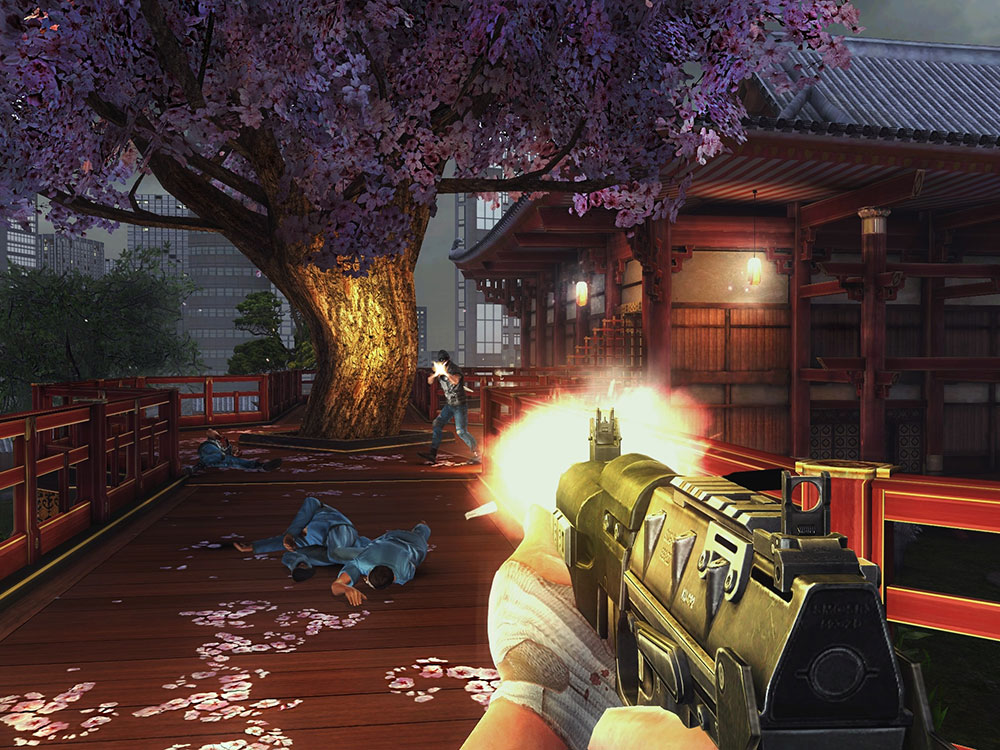 Judging from the new screenshots, Gameloft has once again polished the graphics in this iteration and the game boasts beautiful realistic graphics.

Gameloft will also be holding a live streaming today at 10:00am PST on TwitchTV so definitely check that out. We’ve embedded it here as well for your convenience.