Frima Studios games are nothing if they aren’t unique. Even from each other, each game released by them so far has been completely different from their previously released games. Nun Attack: Origins is no different.

Despite being the third in the Nun Attack series, Nun Attack: Origins is a completely different game than its predecessors. Considering the first game’s high praise from the critics, it would have been easy enough for them to design some new levels, add a new character or two and slap the roman numeral “II” at the end of the title. Doing that probably would have netted Frima Studios another hit and it would have been easy. 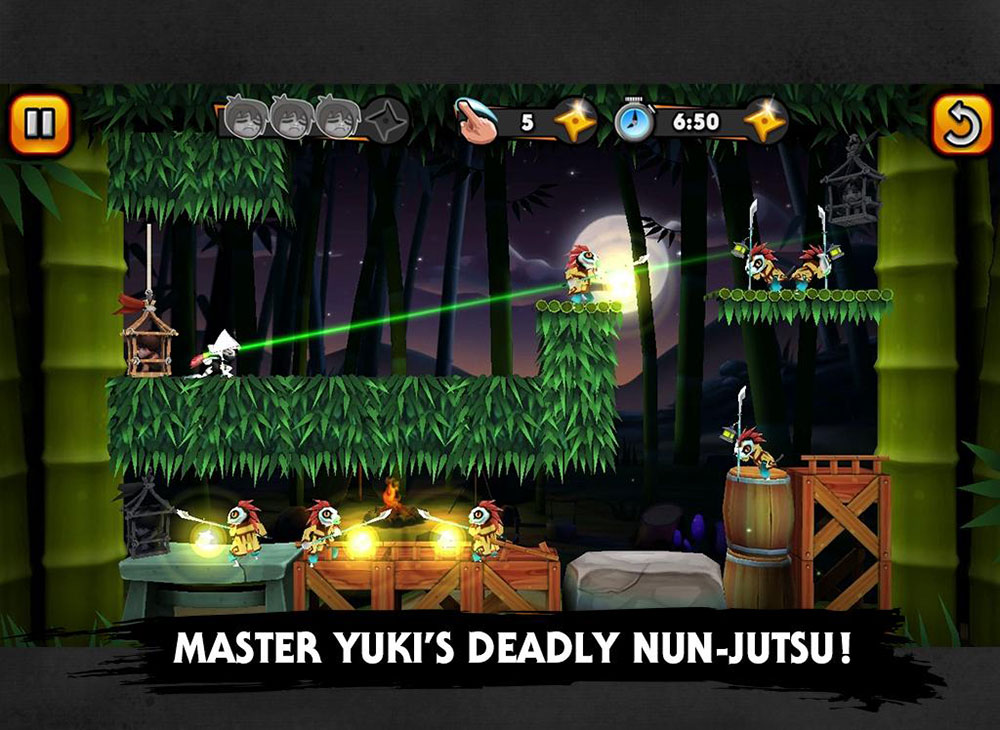 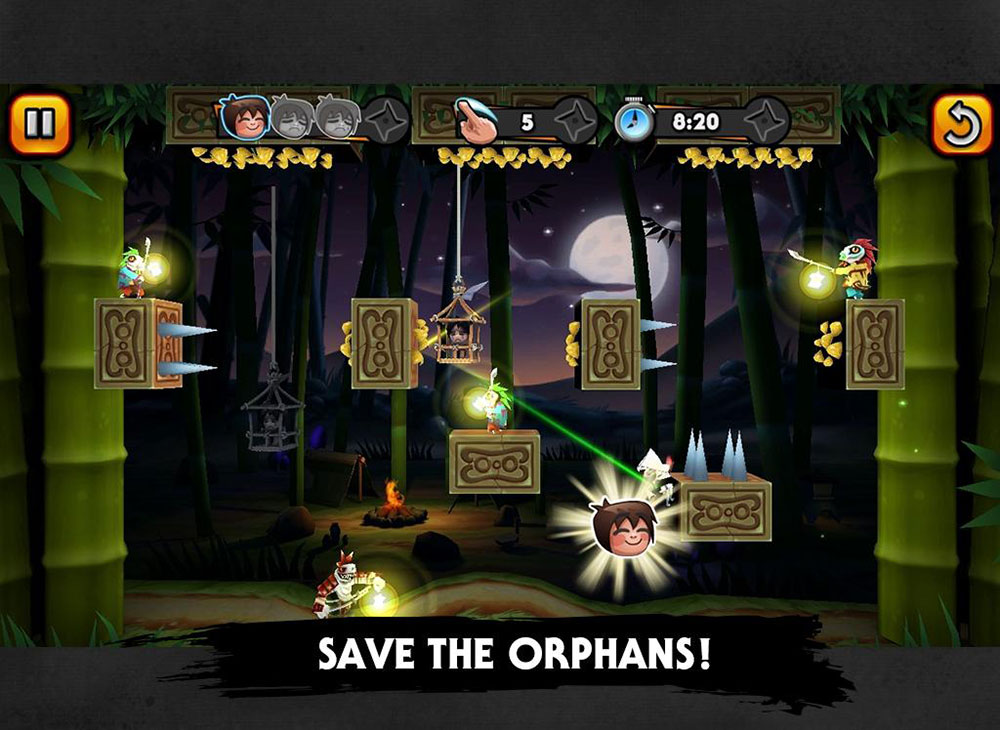 As the name implies, Orgins is a prequel to the original Nun Attack, but where that game looks to be something similar to Battleheart, this latest title appears to be a 2D stealth platformer with one touch control.

As you would expect, there is a story line here about kidnapped orphans, a destroyed town, and nice Nuns turning bad-ass. Frima calls it a “tactical action-puzzle[er]” and that doesn’t sound far off. The series’ trademark humor, of course, remains intact.

Nun Attack: Orgins is available now on the Google Play marketplace for $1.99.