‘There aren’t enough Flappy Birds clones on Android or iOS’ said nobody, anywhere, ever.

Yep. Epic Games, the folks behind the Unreal Engine, and who brought you the epic graphical demo Epic Citadel have released a flappy birds clone dubbed Tappy Chicken. It runs off their Unreal Engine to ‘[showcase] the ease of use and flexibility of Unreal Engine 4.’

It was reportedly ‘built by a single artist with no traditional programming skills,’ and is a ‘lightweight app with support for Google Play leaderboards, achievements and the AdMob support.’ The devs even encourage you to download the Unreal Engine 4 and make your own version of the game; the earth trembles with anticipation. 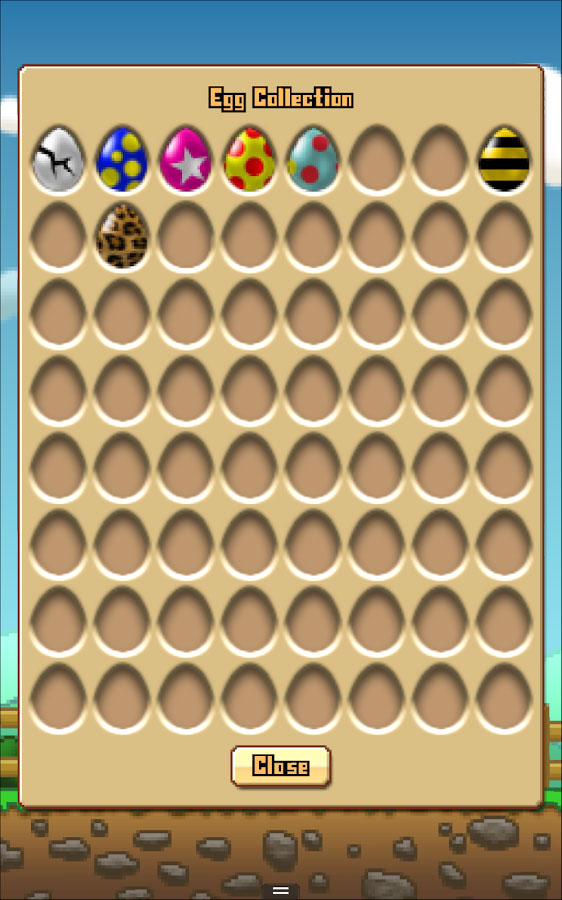 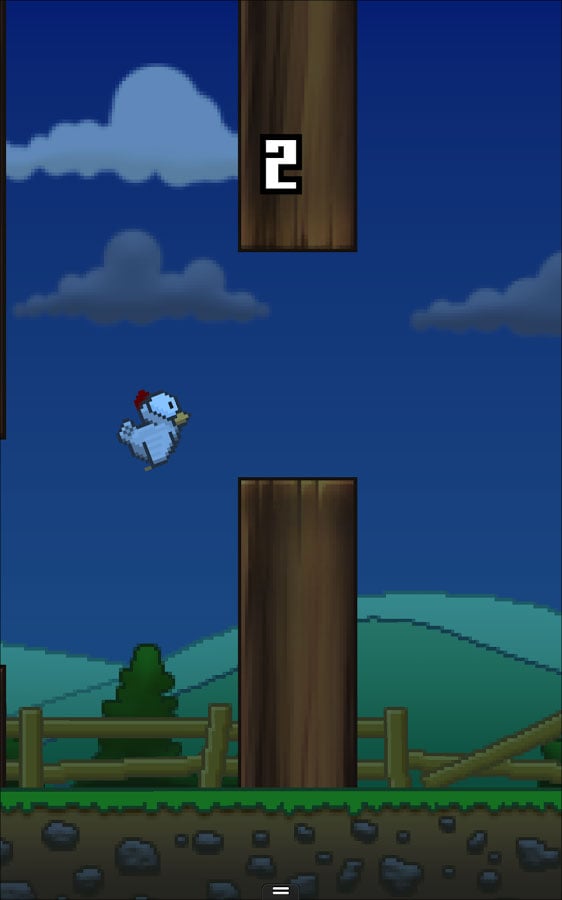 As a Flappy Birds clone it is pretty decent. The formulae we have all come to know (and love?) is spiced up, ever so slightly, with a mechanic that allows you to collet eggs. Exactly as in real life, crashing your chicken into a wooden post causes it to lay a random multicoloured egg. These appear in gallery style view, with no other function than something to look at and collect.

The app works well, though it is slightly odd to see it leave full screen when you open up the high-scores section.

All in all this is just another clone, albeit a clone that is better than 90% of the flappy trash that has made it onto the app store and Playstore. If you like Flappy Birds you will like this. As a showcase it works well, and it’s a clever little marketing stunt from Epic Games.