Unearthed: Trail of Ibn Battuta is now available on the Google Play store. An episodic game, with only episode 1 being released thus far, Unearthed is about a “fortune hunter” and his adventure in the middle east. The game is a third person action game with shooting  and hand to hand combat, along with platforming and driving.

Previously released on PC, iOS and the PlayStation Store in select regions, Unearthed has a grown a reputation of being a clone of the Uncharted series, and not a very good one at that. The Android release is its “Gold Edition” promising over 120 fixes from its original release, although its slew of negative reception upon its release on other systems should make any buyer wary. 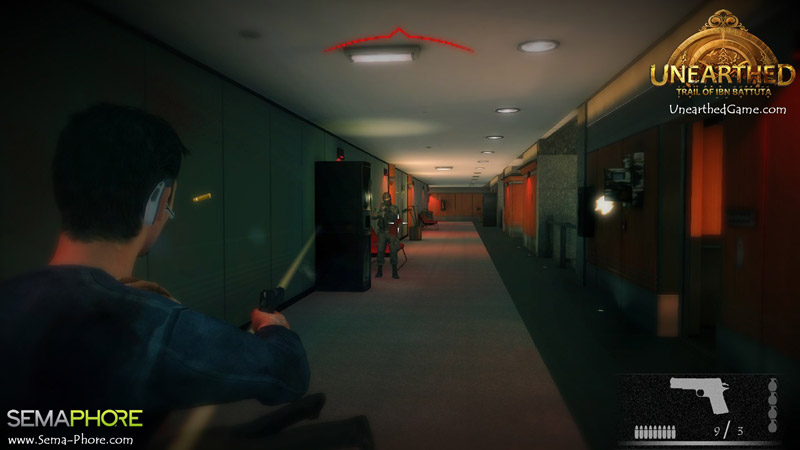 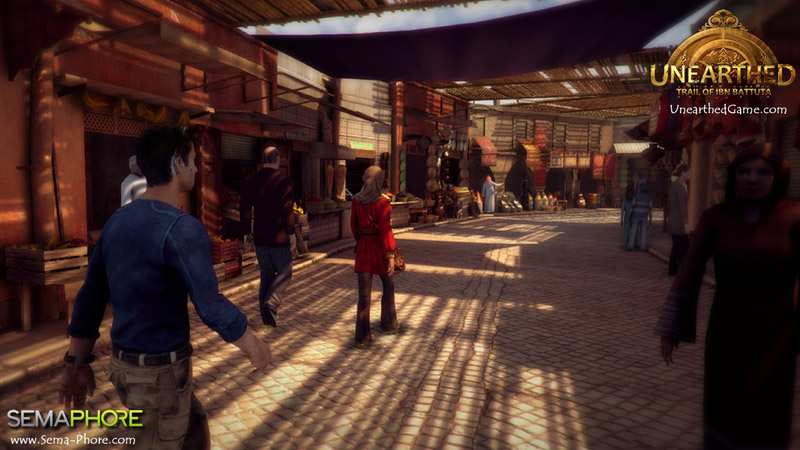 Unearthed only costs $1.99 and features controller support, and the promise that it plays great on the NVIDIA Shield.