Prime World: Defenders, as you are probably guessing from the name, is part of the Prime World franchise. This tower defense game blends both the typical mechanics found in a game such as this, along with the use of magic and some card combat game mechanics as well. As you progress through the game, you’ll be able to level up your chosen hero, adding new skills and spells to their arsenal, as well as upgrading your towers to take down enemies faster. 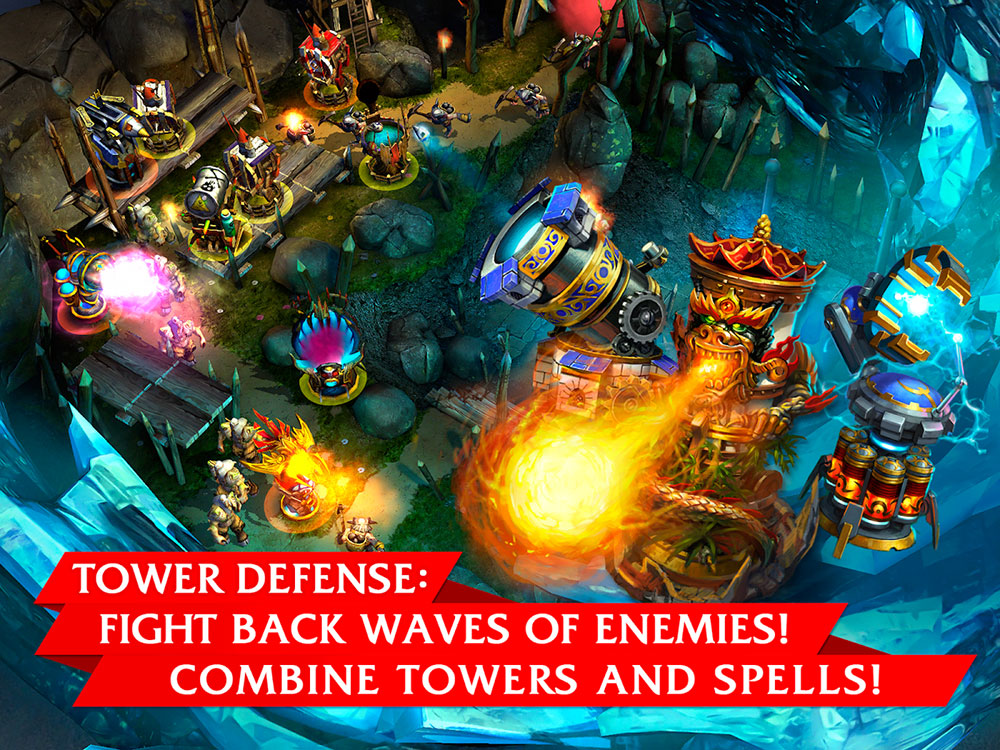 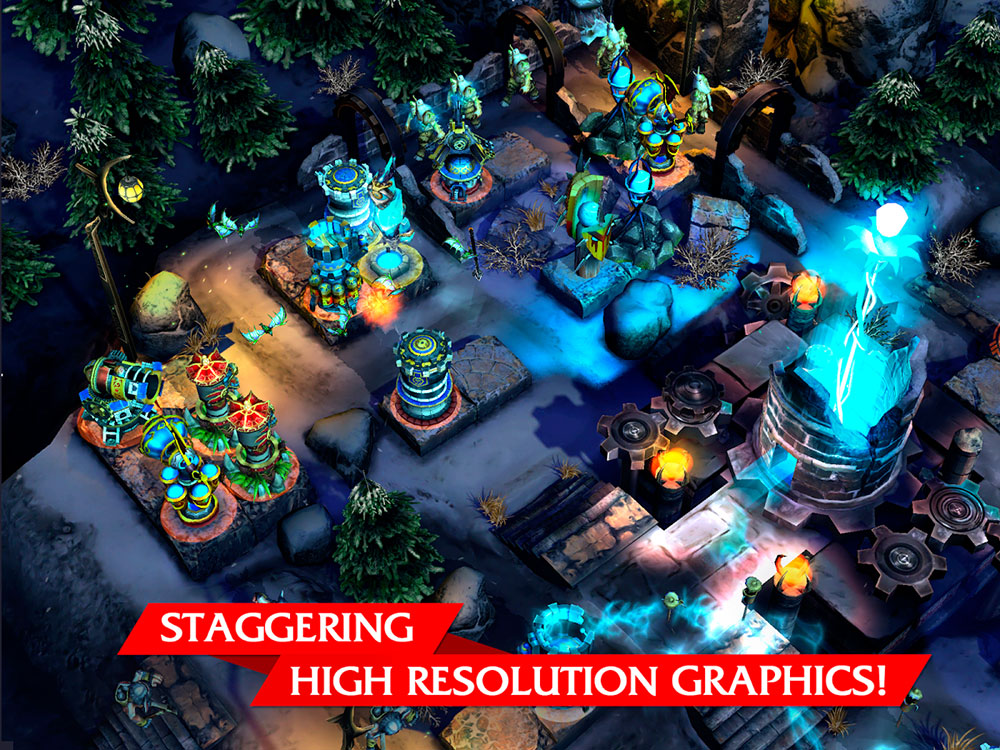 ● Stunning 3D-graphics with amazing effects truly best in their genre;
● Tower defense gameplay with collectible card game elements;
● Over 26 towers with up to 25 levels of upgrades and 13 kinds of spells;
● Share your progress via Facebook and make your friends jealous.
● 36 types of violent monsters;
● Mighty bosses with unique abilities;
● Captivating storyline with 23 missions, extra boss levels, and randomly generated missions;
● Special placement on the map and anomalies to boost your powerful attacks;
● Different strategy for every map;
● Unpredictable ways of defense.

The Tegra 4 version of this game comes with plenty of enhanced visual features such as improved spell particle effects, Glow/Bloom post effect, soft character shadows, and support for 1080p video mode. There is also an exclusive bonus for both Tegra 3 and Tegra 4 owners as well.

For those of you looking for a new tower defense game and dig plenty of eye candy, you can pick up a copy of Prime World: Defenders off of TegraZone and Google Play for free. Players are also able to jump from the PC version to playing on mobile seamlessly. You can also check out the game in action in the video above.