It’s hard to believe that it has been ten years since the game Sky Force was released. Now Infinite Dreams has released an updated version called Sky Force 2014 and it is pretty darn good.

The graphics are gorgeous, the sound is immersive and the touch controls are perfect. Everything about this 10th anniversary version of Sky Force is bigger and better. One of the rather cool new features is the fact that there will be weekly tournaments held on new unique levels on a per tournament basis. 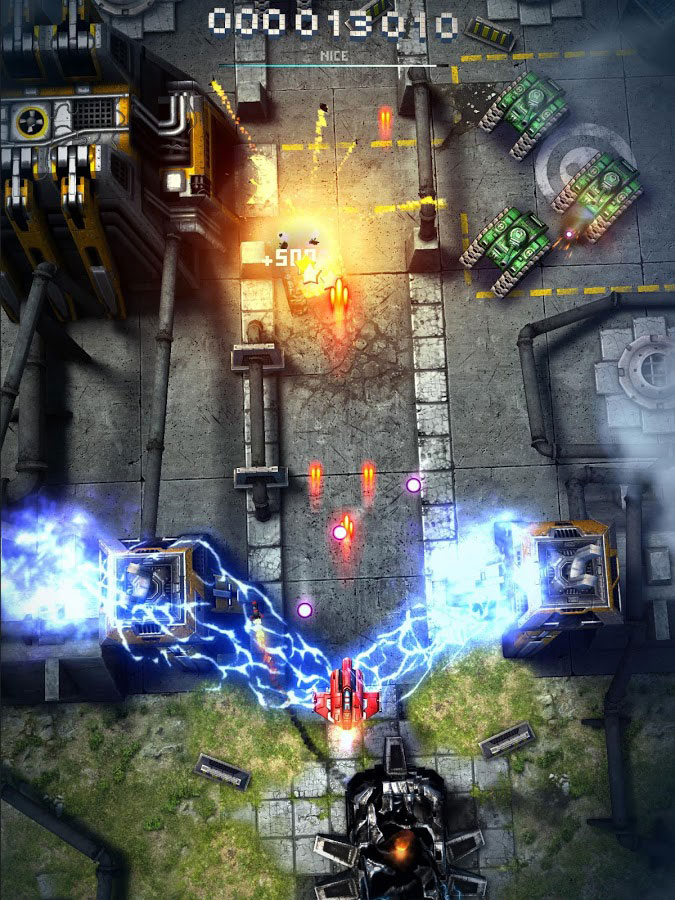 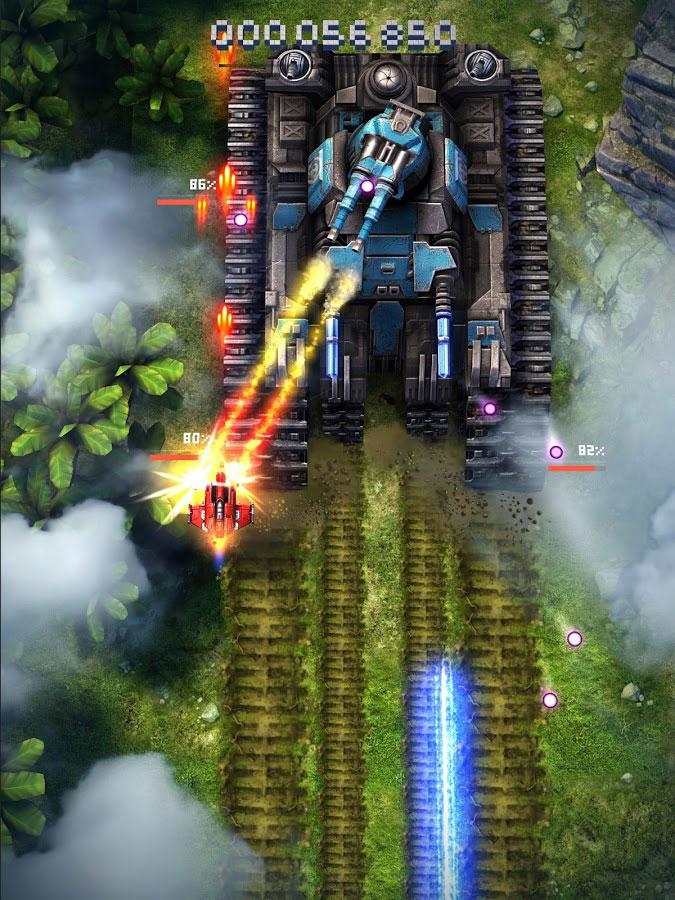 You can pick up this amazing game in the Google Play Store now for Free! Check out the video trailer here if you need to be convinced to download this right away.