Google announces Project Tango tablet, collaborates with NVIDIA and many others

First Oculus Rift, now Google’s Project Tango. It seems that virtual reality might actually be closer to us than we all expected based on how fast the technologies geared for it are advancing. For those of you who don’t know yet, Google has been working with a multitude universities, companies, and research labs for this project. What exactly is it? Well, Google plans to develop devices capable of human-scale understanding of space and motion- that is to say: sense and depth of the real 3D world. This just opens up possibilities in every field such as map apps as well as implications on the next generation of gaming. 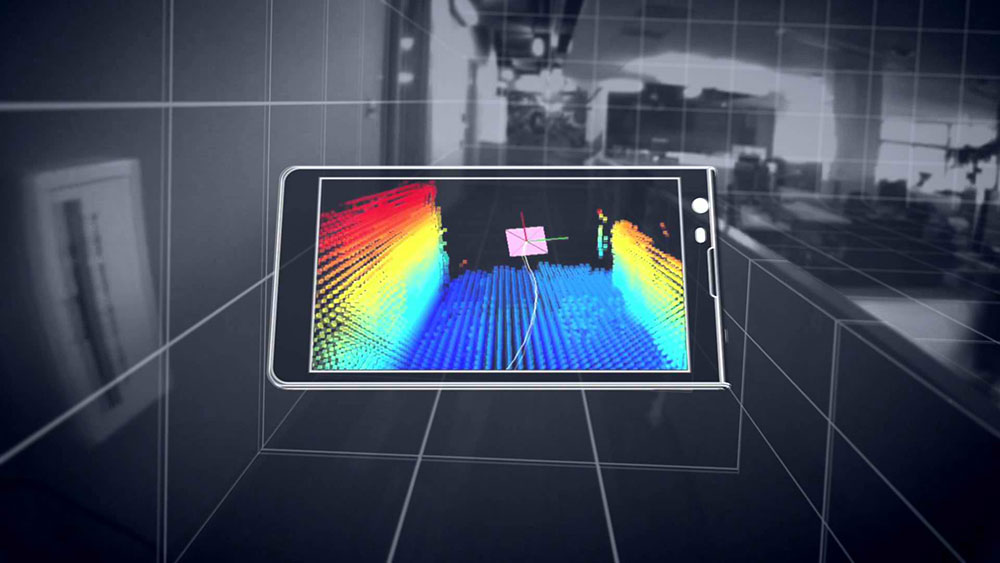 Back in February, the company released the first prototype of the project in the form of a cellphone. The phone was capable of sensing the environment and portraying the areas and surfaces through its camera and advanced sensors. Earlier this week, the company announced a new device: an NVIDIA Tegra K1 powered tablet.

The new 7-inch tablet will serve as a development kit and will feature 4GB of RAM with a whopping 128GB of storage. It will also include a motion tracking camera, integrated depth sensing, and 4G LTE depending on the region. Sadly, it is not designed for mass consumer use yet but for the developers out there, it is priced with a $1024 price tag.

The tablet will go on sale later this year so if you’re a developer and you want to get some work done with this new technology, definitely sign up at the Google Project Tango website.

We’ll probably be seeing more virtual and augmented reality games with devices like this. Check out Google’s video to see a sneak peak of the early stages of game development with Project Tango. What do you guys think of this device and its impact on future of Android gaming?