The Witcher Adventure Game is Coming to Android Soon

An adventure game set in the world of The Witcher, simply titled The Witcher Adventure Game. been announced and will be coming to Android. Developed by CD Projekt Red, the dev behind the Witcher games including the upcoming  The Witcher 3: The Wild Hunt. 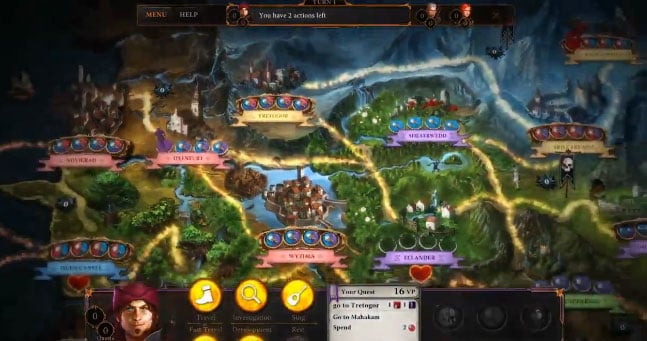 There isn’t a ton of details regarding this game right now, only that it will be a board game. This game was revealed through a news story on Polygon, where is was said that it would not be free-to-play. No specific release date has been given but it will be coming to Mac, PC, and iOS along with Android. Right now you can sign up for a beta version of the PC release at GOG. It will have cross-platform play between Steam and GOG.