The Sandbox is Making its Way to the Ouya

Previously released on Android and iOS, The Sandbox is making its way to the Android micro-console Ouya. Developed by Pixowl, Inc., The Sandbox gives players the ability to create their own  2D world using various resources.

As an “apprentice god ” you are able to shape your land into places like a living environment, or a machine, and at any time, as the master of your creation, you can destroy it. The game has 150 different kinds of elements to use and also features an online gallery, where players can view each others creations. 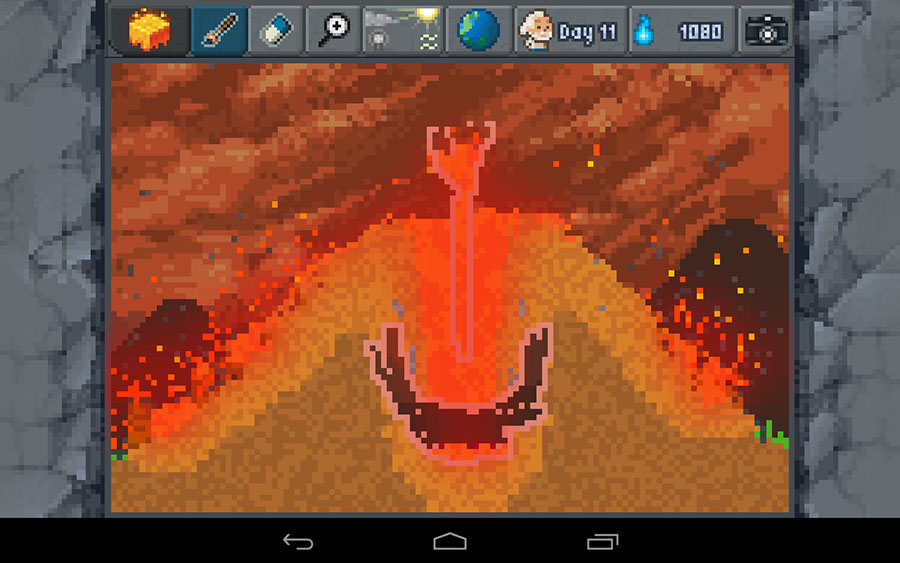 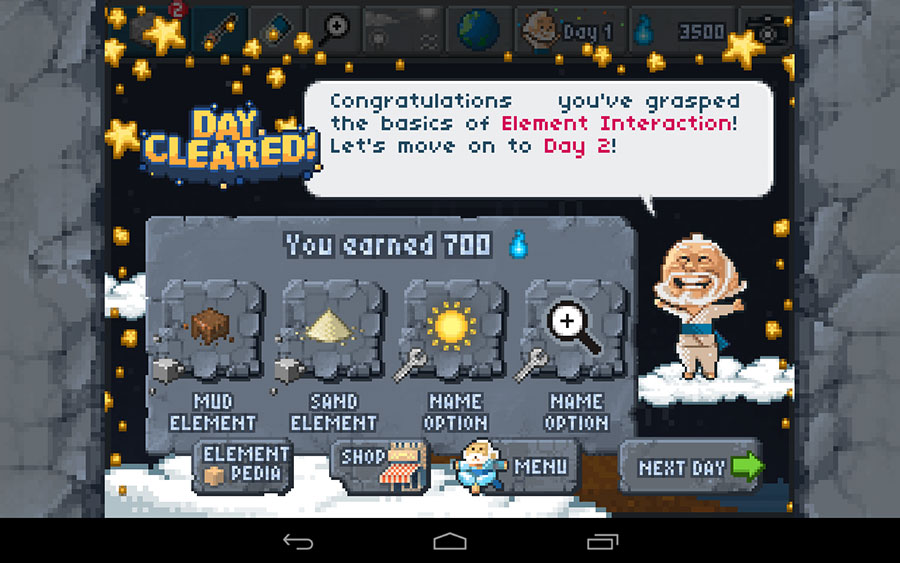 This version of the game has controls that are promised as being optimized for the Ouya. Right now no specific date has been given other than soon.