Madfinger Games puts Shadowgun Anniversary Edition on sale for $0.99 for a limited time

Madfinger Games are still celebrating their 4th birthday by doing something special for everyone each day this week. Today’s little special event is the release of an update and a decrease in price for Shadowgun. The update also relabels this game from regular old Shadowgun to Shadowgun Anniversary Edition.

So what comes with the update to make this a special anniversary edition of Shadowgun? Well like the past article we wrote about regarding Samurai 2: Vengeance, all the features that come with this particular update are improvements to the game in terms of performance and playing options. In particular, this update brings a slew of controller support to Shadowgun. 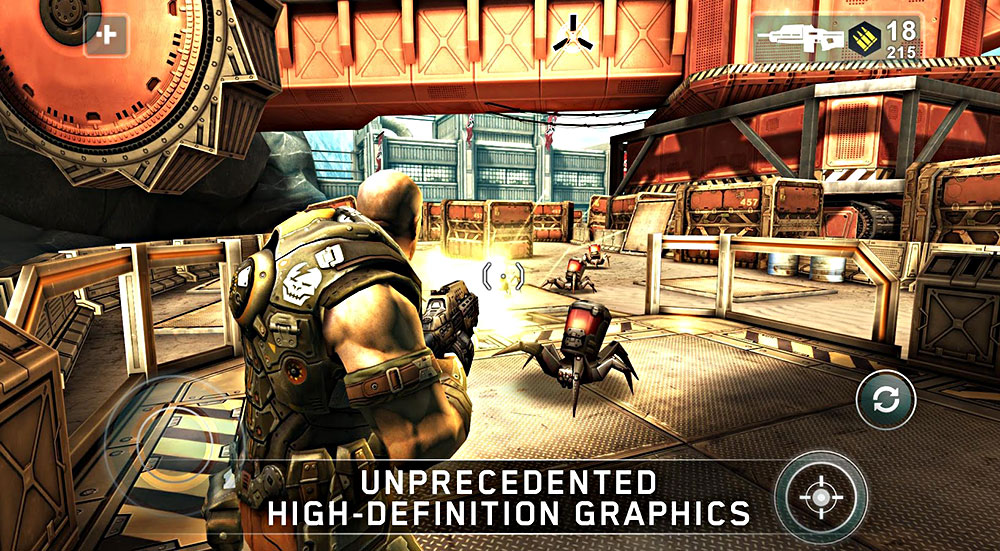 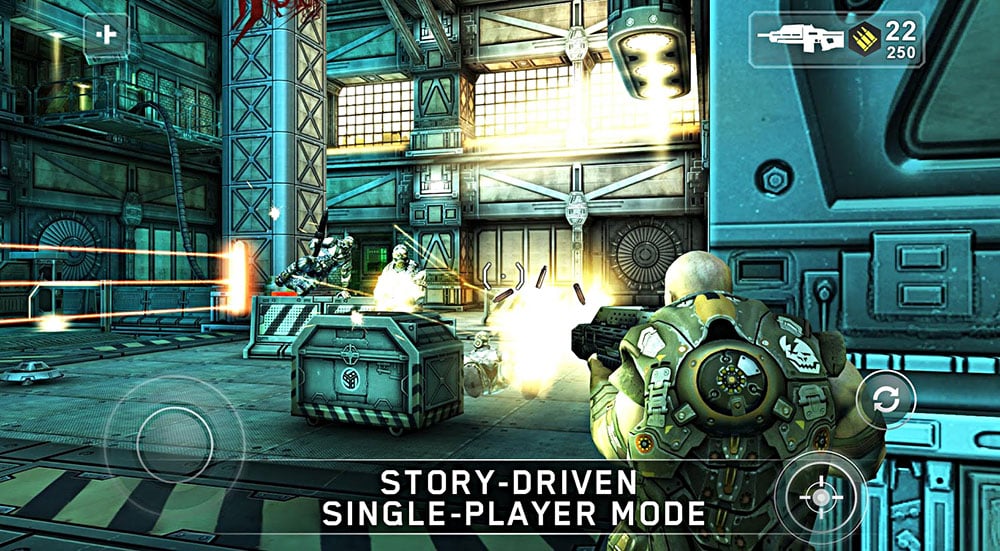 This update is now available for anyone who owns Shadowgun. If you don’t own this game, now is a good time to pick it up since the price has been reduced to $0.99 but only for a limited time.