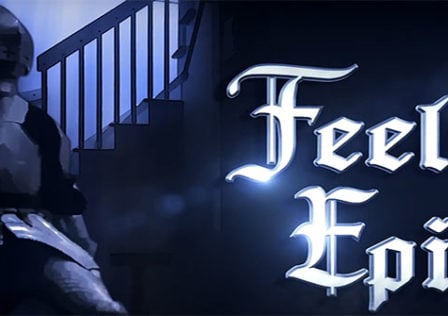 Rival Knights Review: A Fun Jousting Game but Not Without Its Faults

It’s rare to see a new spin on an overused game formula. What I’m personally used to seeing is a game suddenly rising in popularity, and then everyone releasing what is pretty much a re-skinned version of it. Gameloft’s Rival Knights is the exception I’ve been looking for. It’s a jousting game that plays very similarly to drag-racing games such as CSR Racing, but adding more than enough changes to make the game feel new and fresh. 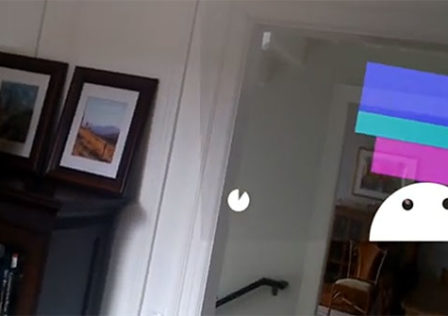 Google Glass May Get International Launch at Google I/O 2014

Google I/O 2014 is coming up soon, June 25 and 26 in San Francisco, and one of Google’s most experimental products, Google Glass, may be getting an international release announced there. This rumor comes from Phandroid, their anonymous source says it will at least launch in the UK. They also found evidence in an apk file that comes with Google Glass’s firmware that it may be coming to Japan, Japanese voice commands were found. 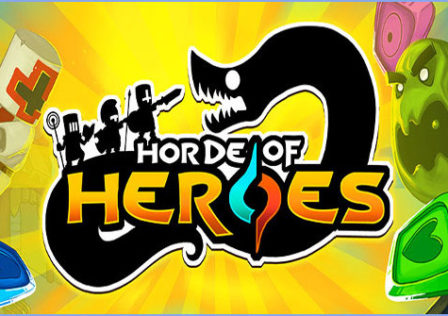 If you’ve come across the Random Heroes games, you probably have an idea of what to expect from Noodlecake Studios’ works: glorious, 8-bit textured games that seem over the top simple so you give it a try….. aaand boom, you’re hooked. Their new game, Horde of Heroes, does not fall far off from granting a similar scenario to those who try but it does offer a bit of a refreshing experience with the integration of Puzzle-RPG mechanics. 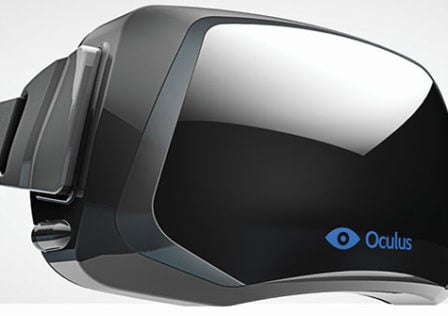 Virtual Reality with the Oculus Rift is Still Coming to Mobile Devices, But it is Being “Held Back” With a Focus on “Polishing It”

The Oculus Rift was at one point solely focused on gaming. Since the company behind it, Oculus VR, was purchased by Facebook things have changed with social media playing a role in its future along with games. There are still plans to bring the Oculus Rift to mobile devices, as in Android devices.  When questioning Oculus VP of Product Nate Mitchel on their concern that mobile devices would not provide the power the Rift needs, and would provide a sub-par experience he had some positive statements to give on its future with Android products. 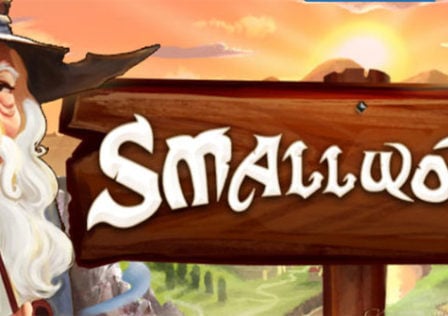 Small World 2 from Days of Wonder Receives a Sizable Update

Small World 2 from developer Days of Wonder has received a substantial update that adds in many new features to the game. For those not in the Small World loop, Small World 2 is the sequel to Small World, which is a tablet version of the popular tabletop game of the same name. Players must conquer areas of the board by using their fantasy race and the power combos that come with it.