If you’ve come across the Random Heroes games, you probably have an idea of what to expect from Noodlecake Studios’ works: glorious, 8-bit textured games that seem over the top simple so you give it a try….. aaand boom, you’re hooked. Their new game, Horde of Heroes, does not fall far off from granting a similar scenario to those who try but it does offer a bit of a refreshing experience with the integration of Puzzle-RPG mechanics.

In this game, players assume the role of a hero who intends to protect their kingdom. Horde of Heroes makes use of a mix and match puzzle similar to Candy Crush or Bejeweled in order to give commands such as physical attacks, magic based attacks, defending, or replenishing life and manna – in 8-bit of course. 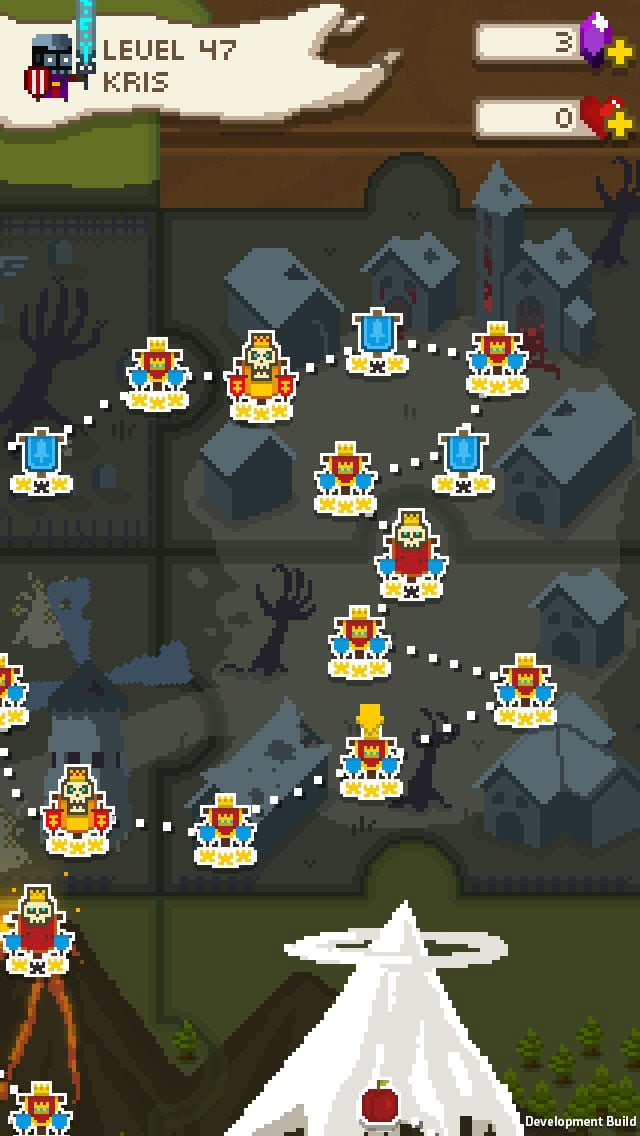 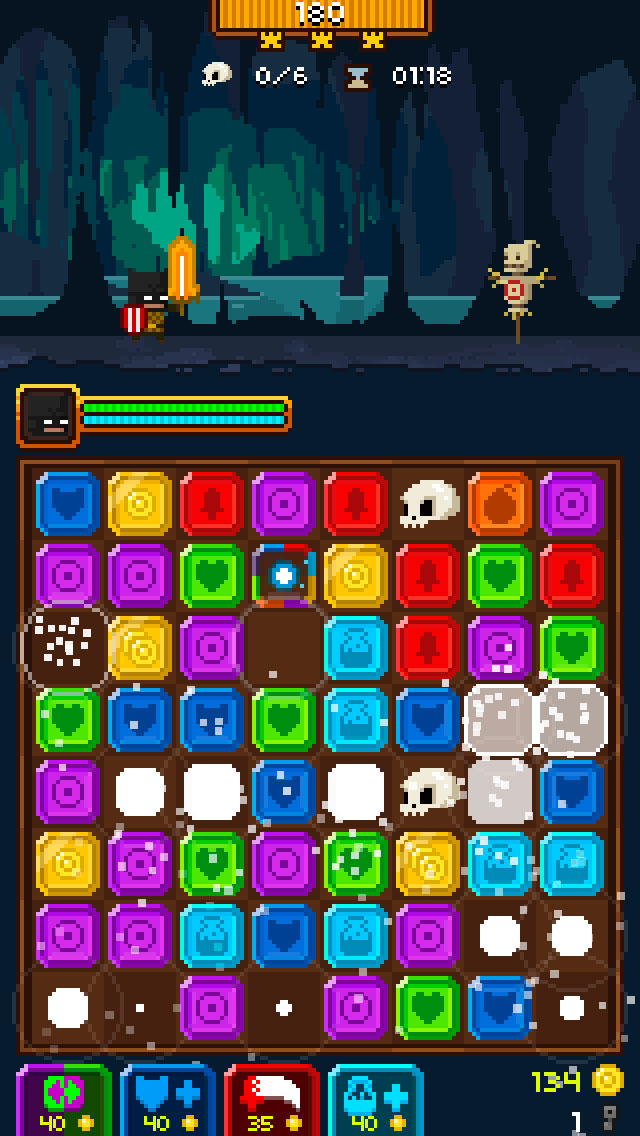 • Hundreds of Quests to face!
• Over 1 Million Combinations of Loot to customize your hero!
• Fun and Familiar Gameplay with tons of unique elements!
• Join Your Friends and aid them in defeating the evils of the realm! Or compete to become the greatest Hero in the world!
• Dozens of Power-Ups and Skills to use to have the edge against your foe!
• Free To Play model that is balanced for fairness, flexibility, and fun!

From the get go, the game looks real promising with quite a lot of content to explore, especially with what seems to be a good balance of the puzzle-strategy scheme and the weapon-inventory/level-based system of RPGs. The best part is that it’s free to play so there’s no point in missing this one out.