Ubisoft announced Just Dance Now, an app that will work in tandem with the upcoming game Just Dance 2015, the newest entry in the popular dance game series. The app lets players join in the game by using their phone as a controller. It only works for select songs though. Built in accelerometers in most devices allow this to be possible. There is no set limit to how many dancers can join in when using the app, as shown in the trailer for the game. 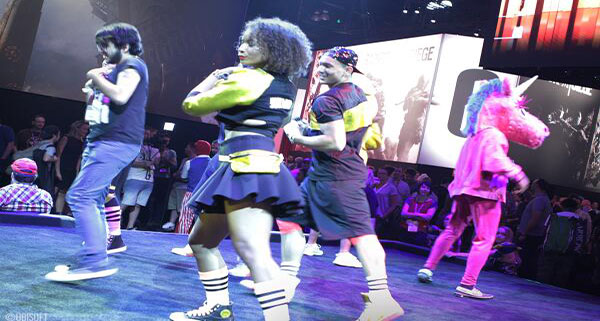 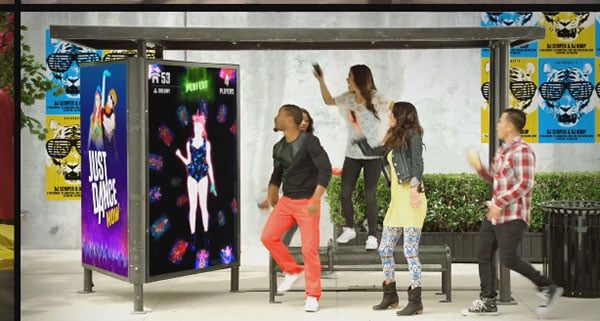 This is the sixth mainline entry in the series, many other games exist in the Just Dance franchise including Dance on Broadway, Micheal Jackson: The Experience, and even The Smurfs Dance Party. Just Dance 2015 has over 40 songs. If you particularly loathe yourself, you can even dance to What Does the Fox Say, as if that song was still relevant! Ubisoft has been publishing multiple companion apps for their games, including Far Cry 3, Assassin’s Creed IV: Black Flag, and Watch Dogs. This isn’t the first Just Dance app either, Autodance 2014 by Just Dance was released last fall that lets users create their own music videos.

Just Dance 2015 releases this October, on Wii, Wii U, Xbox One, Xbox 360, PlayStation 3, and PlayStation 4. Smart TVs and PC will also work with the app.