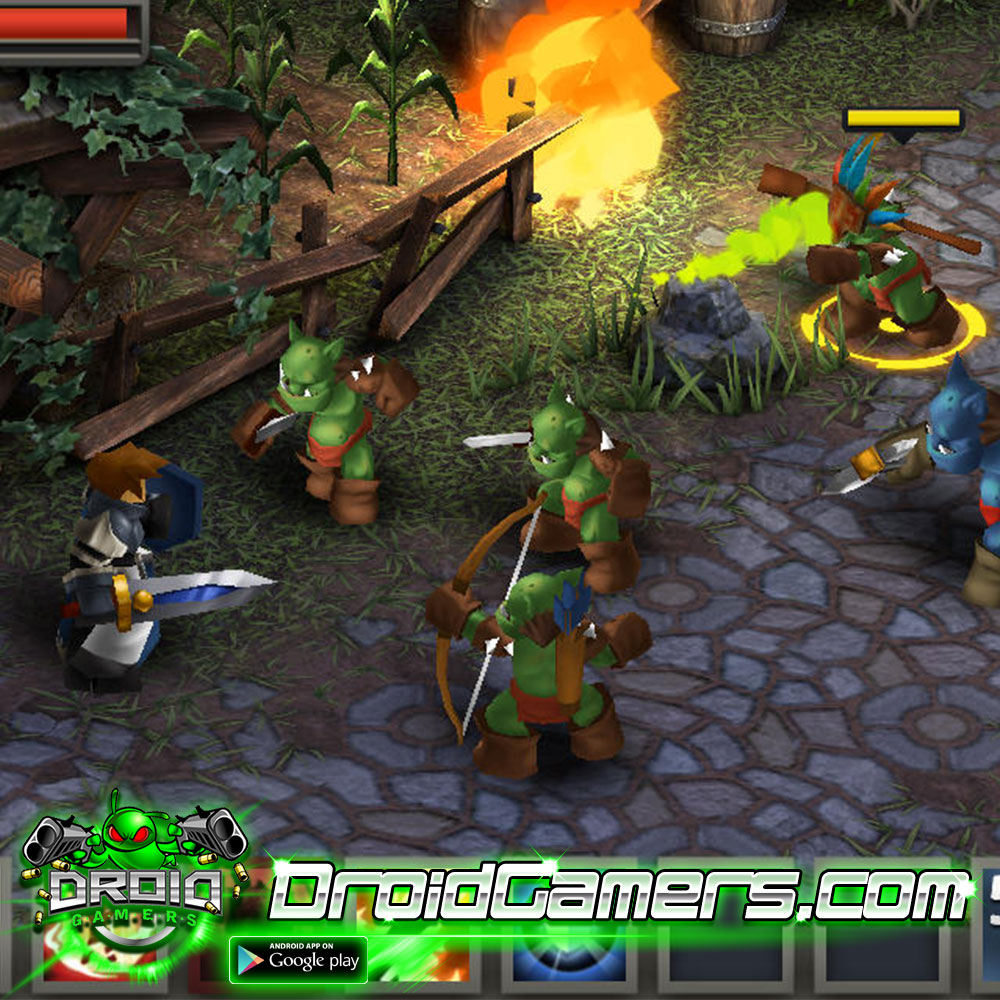 Let’s hope Mika Mobile decides to broaden their horizons and pursue Android development for both the well received Battleheart Legacy and future development projects, as they alluded to in their twitter account.