A free new retro scavenger hunt RPG has landed on Google play. The story takes place on a bizarre and potentially hostile alien world where your character is tasked with searching for parts to fix their spaceship that had crash landed on the planet and left them stranded.

The game includes both friendly and violent encounters with the denizens of the planet. The game boasts a unique lore and plenty of text based story progression awaits along with difficult choices that affect the player’s experience. 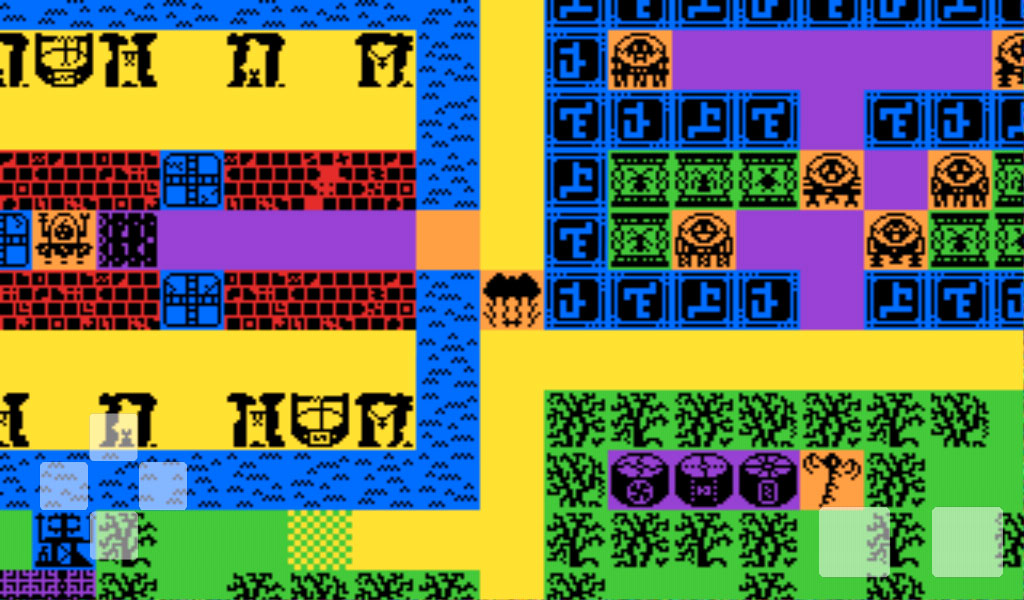 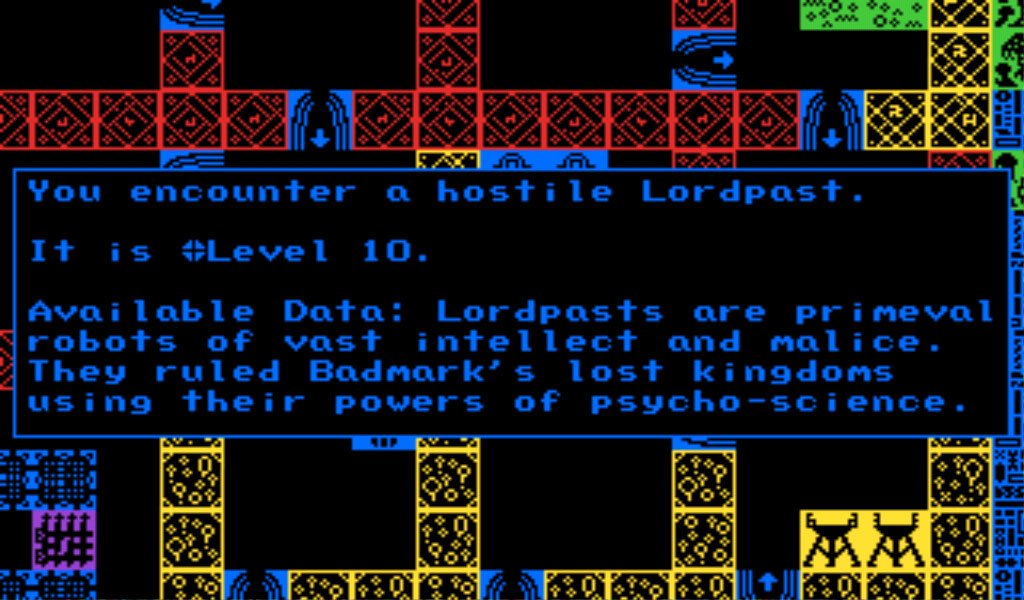 Some of the features described include:
– Free-roaming gameplay
– A sprawling world!
– Numerous puzzles and secrets!
– 3 playable races with unique agendas!
– Groovy music!

Ramble Planet is a scavenger hunt RPG set in a unique sci-fi world. It was created with the OHRRPGCE game creation engine. It contains no advertising or in-app purchases.