Sc0tt Games,  who created The Ingenious Machine, Rocket Drop,  and Tri-Strip, is about to release a brand new game called Chaos Ride. Set in the future, this racing game isn’t like most others as “[b]raking, drifting, and cornering are all irrelevant”. So in lieu of those things, racers will shift their weight (via careful positioning) and attempt to maximize the track to their advantage through things like the downhill gradients of the tubular track accelerating the speed of their hover bikes. 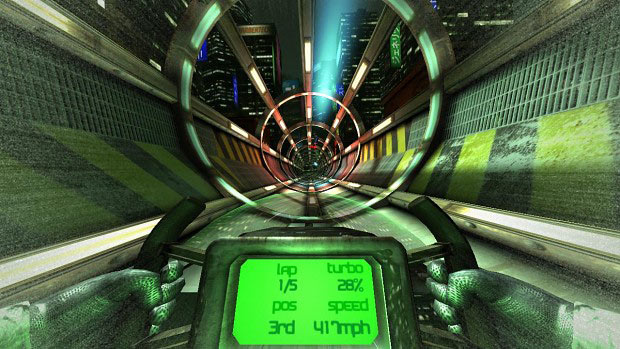 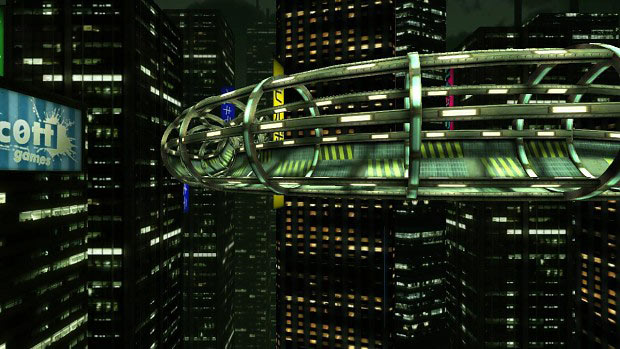 Sc0tt Games claims that racers will be attaining speeds that top out at 600 mph, making it the fastest racing game currently available, with slick graphics that should run on mid to high end handsets. The first of six episodes is slated to be released will be on July 4th with each of them containing half a dozen tracks, five different game modes, and eighteen different high score tables to master.

In looking over their website, it seems that they’re going to price each episode at a dollar, and also release free trial versions so players can ensure that it will run well on their respective device.