Transformers Age of Extinction Also Has A Mobile Game Out Now

Transformers Age of Extinction (the movie) hits theaters this Friday. So of course any big-budget movie based off of a toy is going to have a mobile game to go along with it. Sharing the same name, the game is actually a 3D runner. However to split itself a part from those usual games, and to capture the Transformers feel, there is combat. Fighting is done as one of the two Transformer forms, vehicle or robot. You can upgrade your Transformers to make your team even more powerful. 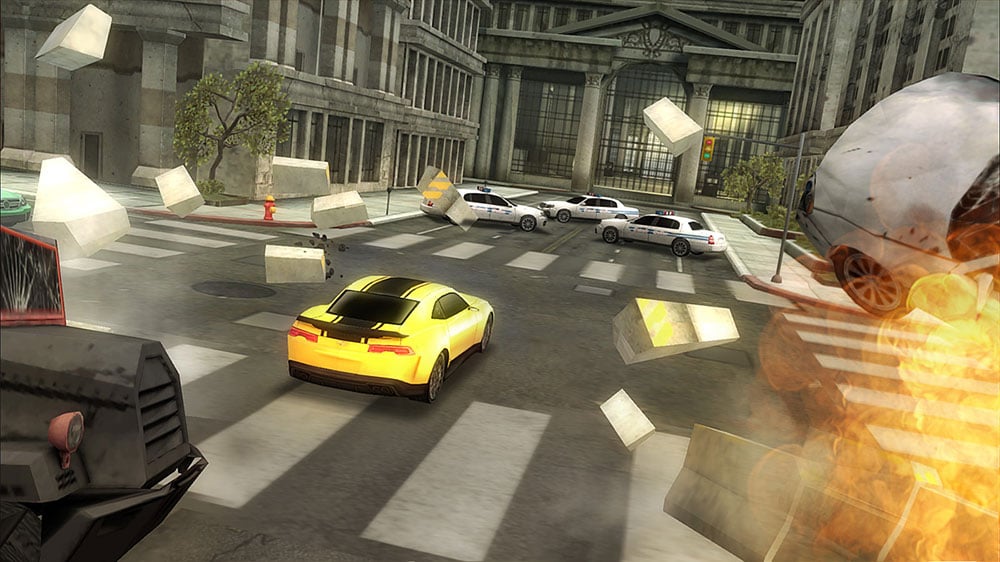 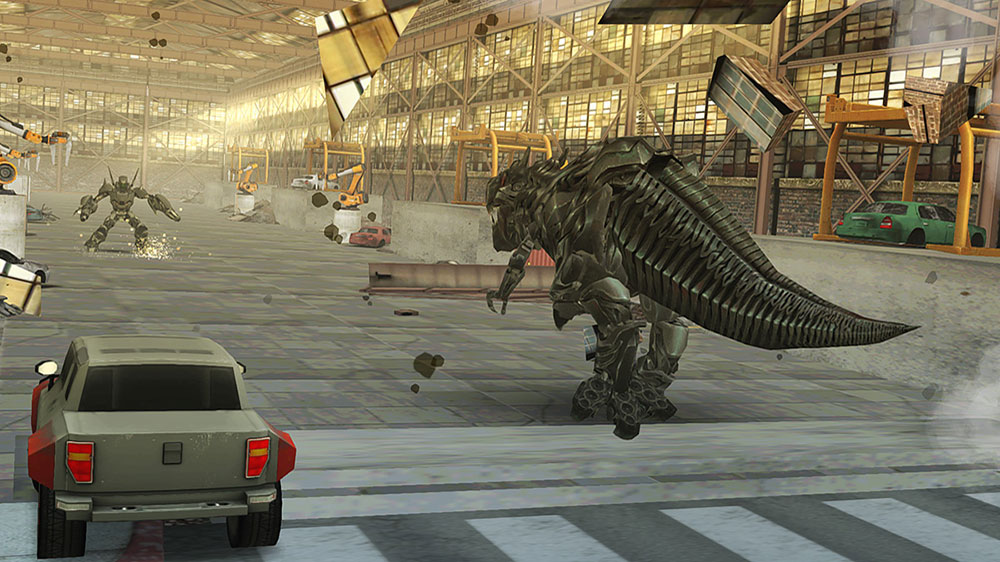 • Experience the First Combat Runner– Take down DECEPTICON enemies as you run and gun in robot mode or drive and dash in vehicle mode.
• Gear Up and Roll Out! –Build a force to be reckoned with by upgrading your team of TRANSFORMERS characters to level up weapons, tech and abilities.
• Wreak Havoc with GRIMLOCK! – Destroy everything in your path with GRIMLOCK as you charge through obstacles and enemies alike.
• Jump Into a Hollywood Blockbuster– Experience suspense-filled Hollywood action with fast paced missions, destructive environments, and epic 3D effects.

The game promises that it “puts you in the middle of an action-packed Hollywood blockbuster where it’s destroy or be destroyed!” It is free, though it does offer microtransactions, and will be available to download very soon on Google Play.