A Hopeful Come Back on the Horizon for Atari

The venerable video gaming staple, Atari has seemingly been around since the beginning for some of us. Yet to newer generations of current gaming youth, the company is seldom mentioned. The once giant stalwart of the gaming industry is talked of in the current gaming era as if it were some long forgotten, buried city or a mythical island lost to the sea.

One could say that Atari enjoyed an astronomical rise in success and popularity during the golden years of arcade parlors and played an instrumental role in the early rise of consol gaming. However with the introduction of newer, younger entities jealously eying the crown from across eastern seas, Atari’s older technology was successfully dispatched and dethroned by the more advanced and widely distributed 8-bit Nintendo and Sega Master systems in the early 1980s. One could argue that they never fully recovered from the initial katana blow that was the influx of the foreign markets. Severely wounded, Atari maintained a back seat for quite some time, lurking in the shadows of bigger and bolder players in the consol game court.

Atari had attempted to orchestrate coups and resurgences with newly developed in-house devices and systems that were ultimately smote down by the vengeful juggernauts who ruled the day. Yet the former giant held on to maintain a small but stable position as a publisher for the very systems that stole their once fabled crown. In addition, Atari was humiliatingly consigned to work at the behest of newer emerging technologies; the aging tired legs just couldn’t quite keep up with, nor understand. Had Atari become a relic of the past due to whither in the corner and shrivel into obscurity? 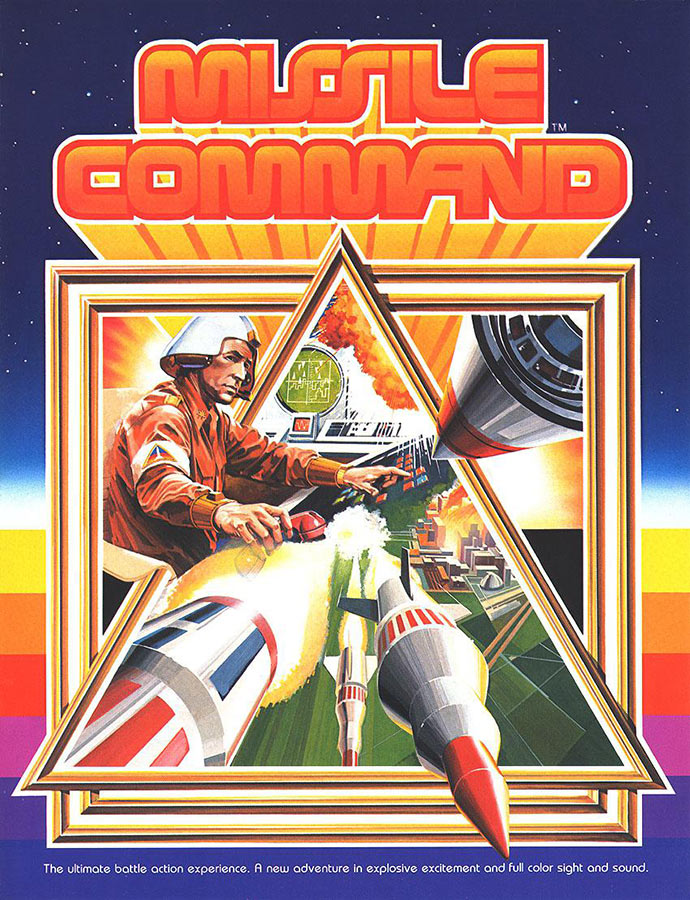 After 40 plus years, while at first enjoying what would become one of the longest runs in video gaming history,  Atari was finally to succumbed to their wounds. Already dwelling in a lowly position in the video game industry they further receded into darkness. In January 2014 proceedings led to their eventual bankruptcy. Lost and forgotten, except in the hushed and whispered voices of video gaming elders.

However, all hope is not lost for the weak yet esteeming ancient and founding father of classic video gaming. That’s right, the old man still has some fight left in him, and he’s not going down very easy. Powerful words and spells such as: Pong, Centipede, Invaders, Snake, Combat, Frogger, and Missile Command might not be known to most. Yet, the younger generation with no appreciation for such powerful game names should prepare to brace themselves for a blast from the past.

Atari has now reemerged to fight again after the lengthy bankruptcy case debt free and recharged. The plans are to rebuild once more and pick up the pieces. 220 pieces to be exact; Consisting of a library of famous titles that have been loved and thoroughly enjoyed by fans for decades, in one form or another, Atari plans to reboot and when appropriate, re-imagine much of their back catalogue once again. With a new coat of paint, Atari will be focused heavily on the mobile markets including Android. Let’s hope for the best on behalf of this old friend who has treated his gamers of yesteryear so well. Let’s also wish his cantankerous old ways are seen as wise and sage by a younger generation, undoubtedly spoiled with DLCs, IAPs, and the countless perversities of heartless mega-corporate AAA gaming. Let’s hope we can all enjoy a special resurgence from the roots of a pastime we all appreciate, this time with a modern twist!