Legena: Union Tide Could Come to Android and Ouya Depending on its Kickstarter

Legena: Union Tide is an upcoming 2D turn-based RPG with visuals and gameplay inspired by the 16-bit generation. Currently the game’s developer, Grandpa Pixel, is looking for £5000 on Kickstarter in order to fund the game. Legena is aiming to provide a “bolder” story which involves two characters Tetiro Aceus and Atesan Turwin protecting a man known as Scholar from the “Narrator.”

Turn-based battles offer up some interesting new game mechanics including being able to change the weather to negatively impact enemies. The game takes a major focus on the choices you make, which are all done while exploring the islands of the game’s world  Dynol. 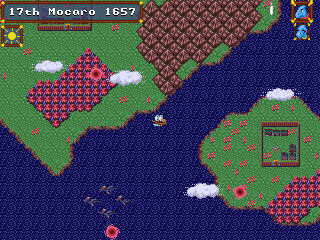 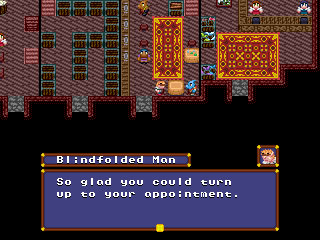 While the initial funding  amount is on the low side, there are many stretch goals like most Kickstarter campaigns. The highest stretch goal is £32,500 which aims to make two more games in order to complete the Legena trilogy.