Roadhouse Games has pushed out the first content update for Warhammer 40K: Carnage which is officially named Dark Angel. The name of the update actually gives away one of the new features that comes with this update which is a new playable character: The Dark Angel. This new character can either be purchased with gold or earned just by playing through the game itself.

The update itself is actually quite big as there isn’t just a new character to play as, but also a whole new set of levels themed exclusively around the Dark Angel character. All chapters in the game have a new Plasma Gun weapon available as well. The Plasma Gun can come in all the available items levels (such as Epic, Legendary etc etc) and can also be purchased either using gold or the in-game currency you earn after completing a level. 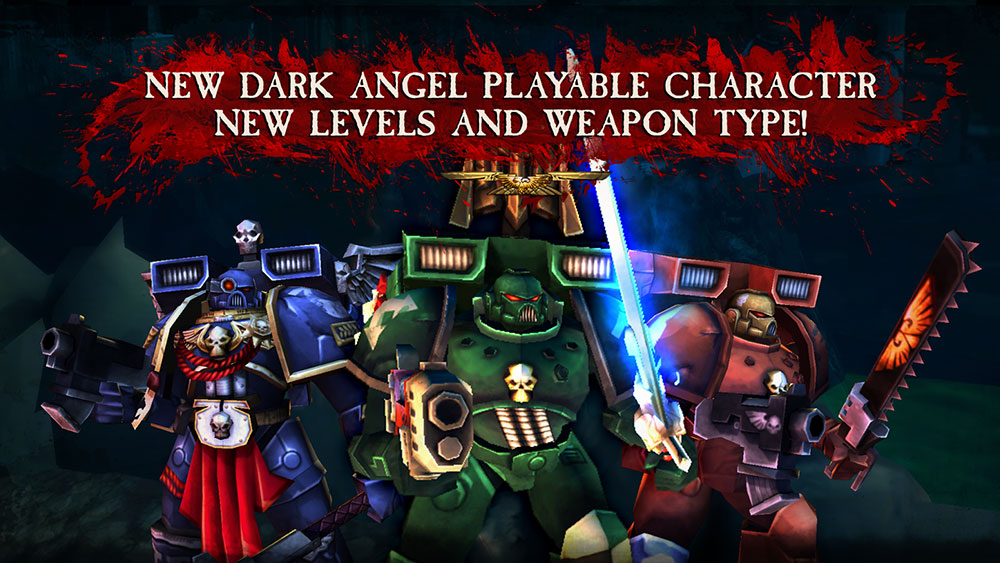 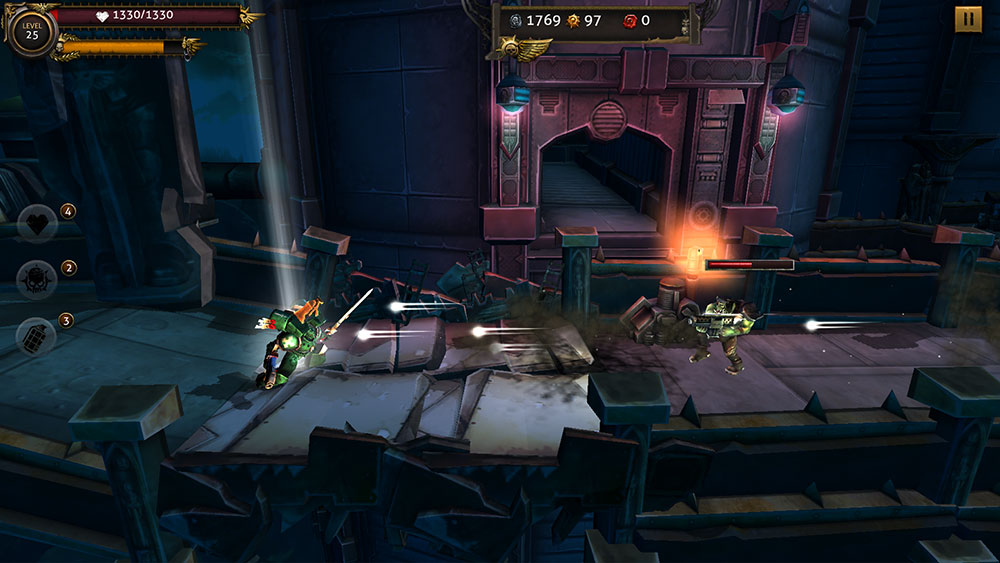 There is also a new gameplay mode added to the game with this update called Arena Combat. It plays out pretty much as the name of the suggests. Lastly new Wargear has been added to the game. If you’re not familiar with what that is, basically it is armor.

For those of you who have Warhammer 40K: Carnage installed, the Dark Angel update should be available now for download.