Madfinger Games has been hard at work developing this latest update for Dead Trigger 2 and it is now finally available on Google Play as of today. There is actually quite a lot of good stuff coming with this update including the beginning of an ongoing series of tournaments which we are teaming up with Madfinger Games to help host them. This includes the ability to win real prizes.

Before we dive into the tournament details though, let us jump into the actual content that is arriving with this new update. There are new story-based campaigns for players to work their way through located throughout Europe as well as continuing the search for the Red One and the origins of the mutation that is happening. If you happen to like the old story campaigns, these have now all been opened up and are now available for replay as well. 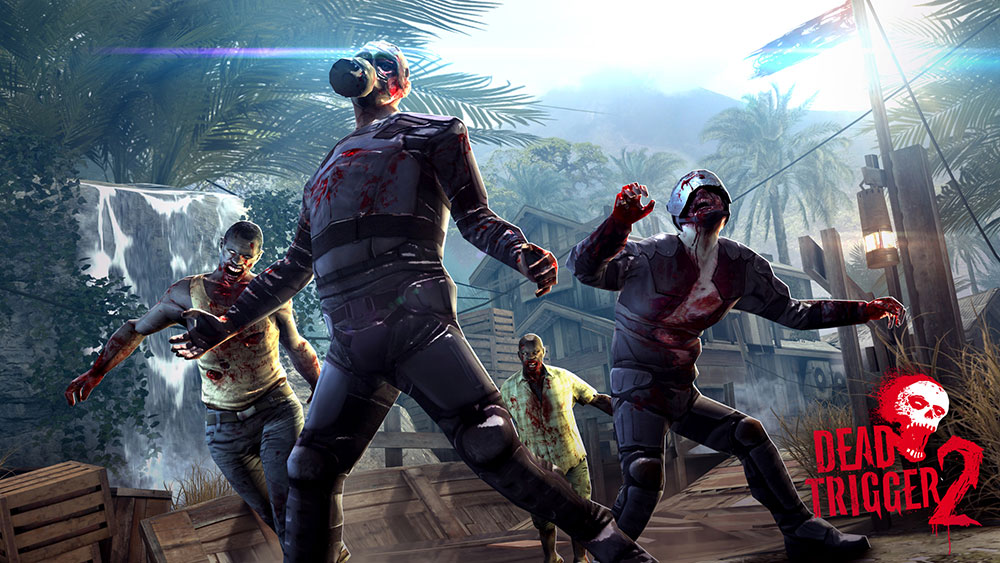 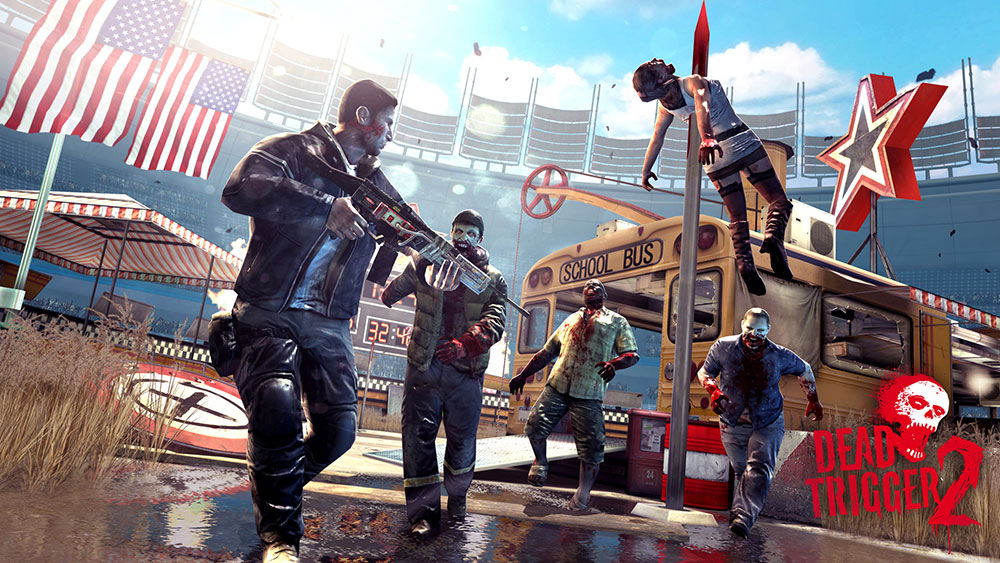 Humans also now have control of the oil field which means everyone will be making a little more money over time. In order to collect this money, players just have to tap on the oil field when it is ready. Of course there is only so much oil in the ground and when it runs dry, that’s it. There also happens to be two new weapons available for purchase in the Dead Trigger 2 shop:

This new Dead Trigger 2 update also features new environments to hunt zombies down in as well as plenty of performance and UI tweaks as well.

In regards to the tournaments, there is a whole new arena dedicated to nothing but tournaments. This is the new Purgatory Arena and all anyone needs to do in order to be able to participate in these hosted tournaments is achieve Tech Rank 5. This arena has plenty of new hazards that you’ll need to watch out for while you try and be the best there is in each tournament. 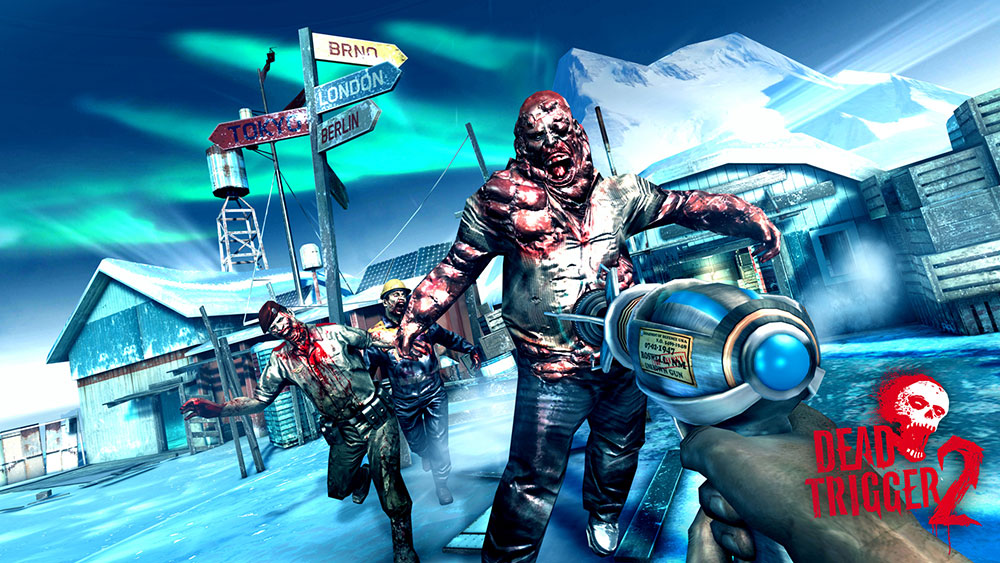 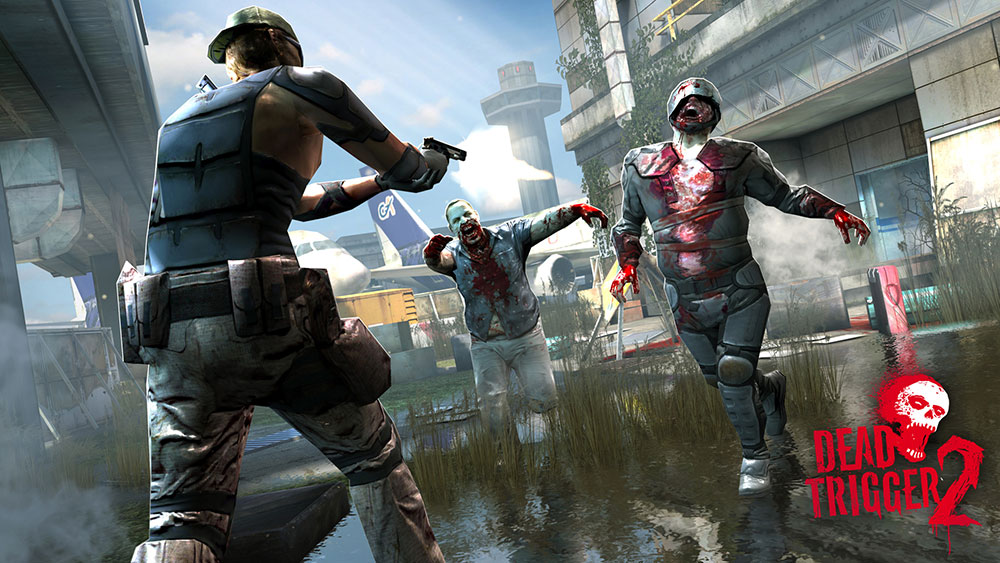 Tournaments will be hosted each weekend and will feature Gladiator style rules. Once you’re in the arena, it is all about how many zombies you can take down before you’re a dead man yourself. After each tournament, we will be posting the results here on DroidGamers. Prizes are announced before each tournament begins along with any other additional details you may need to know. These tournaments won’t be the same each weekend either, they will always be unique.

You have a few days before the very first tournament begins this weekend, just enough time to download the update and get some practice in before anything begins.