Modern Combat 5: Blackout already leaked onto the web ahead of release

It seems that Modern Combat 5: Blackout has been leaked out onto the big internet and Gameloft is none too happy about it, especially since the apparent person responsible for this is a winner of a contest to get early access to the game. Once they got their early access copy, the winner in question cracked it and started distributing it online.

Needless to say Gameloft found out pretty quickly once the population of the game soared after the release of the cracked version. Gameloft has announced that they will be banning anyone playing with an unregistered copy of the game and has put measures in place to make sure that the people who are not supposed to be playing it right now are “incapacitated”. 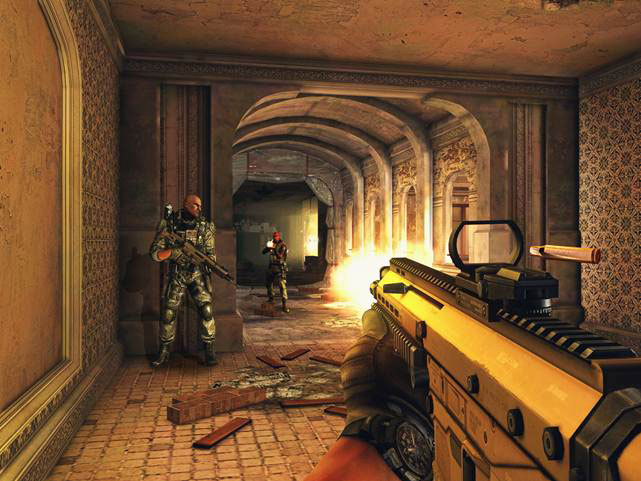 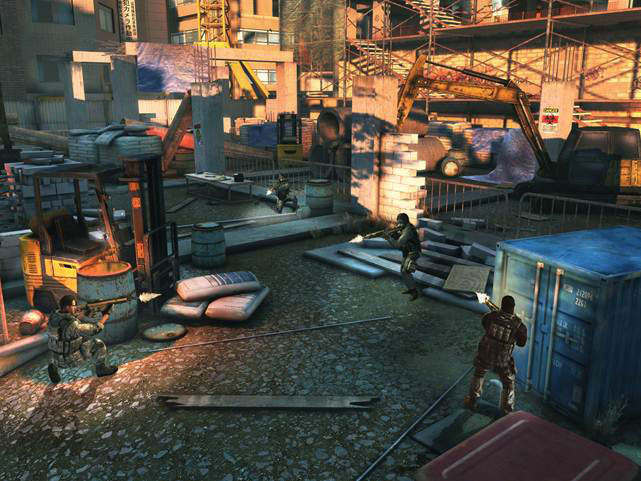 Over on the Modern Combat 4 Facebook fan hub Gameloft community manager Florian Weber bluntly voiced his opinion on the matter:

As you can imagine I am really pissed off. To anybody who got MC5 already, shame on you! We are making games for you and all you can do is pirate them? Anybody which is talking to me and shows in some way that he already has MC5 will get an instant ban. Seriously, this is why we can’t have nice things.

For those of you who are waiting patiently to get a copy of the game, Modern Combat 5: Blackout will be available on all platforms on July 24th, 2014. That’s two days from now. If you’re thinking about getting a cracked copy, do us all a favor and don’t. You’ll just ruin it for everyone.