I’m sure some of you may be puzzled by this… I was. Batman: Arkham Origins showed up in the Play Store a few weeks ago. However, it said that it wasn’t compatible with my devices. I was kind of bummed out by this because I finally have devices that can run it graphically. So, like I do with most games that I want to play that may be in a soft launch or have exclusivity with a particular device, I added it to my wish list. 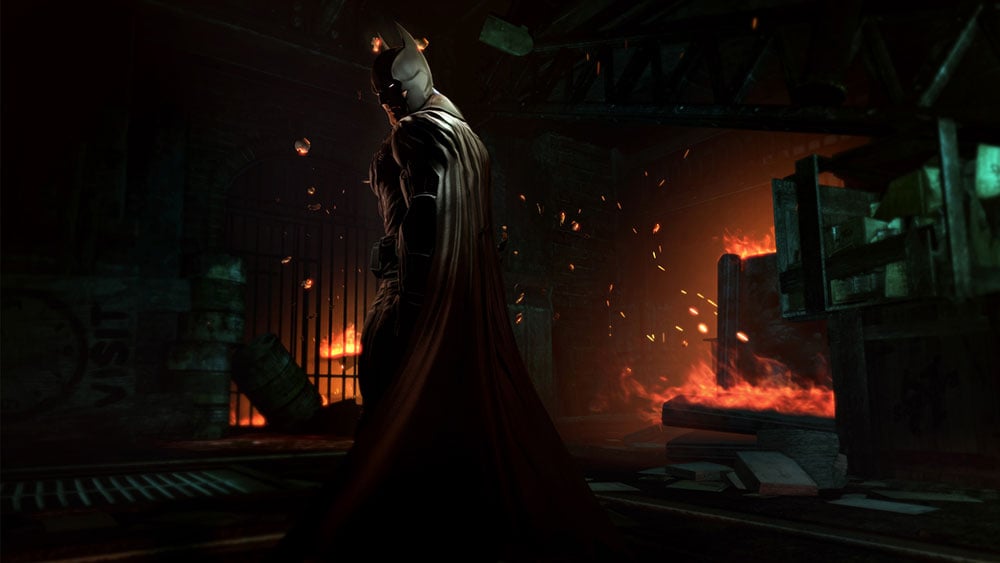 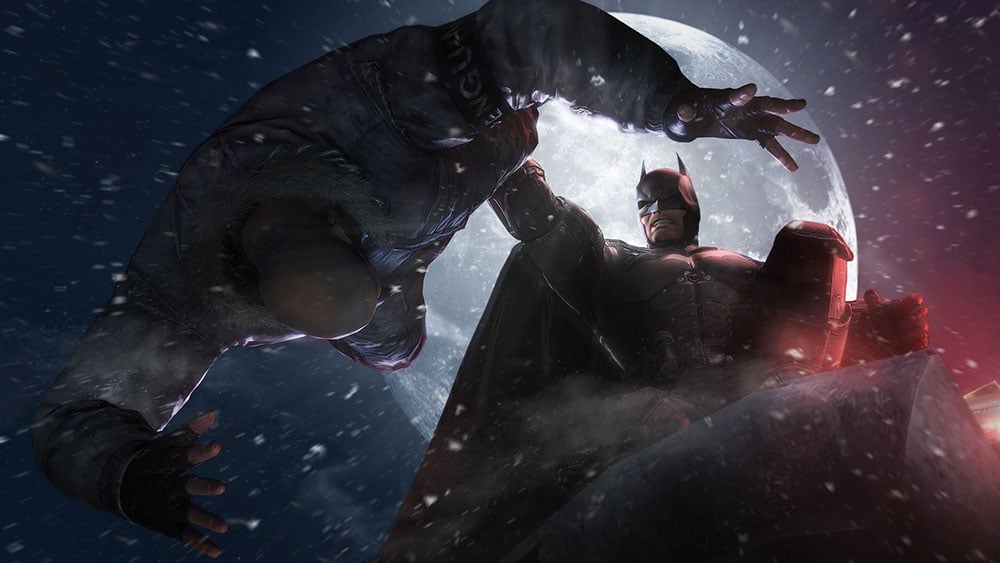 That way I can always check to see if it becomes compatible or if it is on sale. As I was perusing through the Play Store yesterday, lo and behold, an image of the caped crusader showed up in the new games section. I thought this was perfect because Comic Con has started and it is the 75th anniversary of the creation of Batman. Yes, now it is compatible with my devices.

If you are familiar with previous Warner Brothers International games like Injustice: Gods Among Us or Batman: Arkham City Lockdown, you probably have some idea of what type of game this will be. Netherrealm Studios is once again working behind the scene creating a graphically impressive game that is fun to play. The story line this time around has Batman dispensing justice against characters like Deathstroke, Firefly, Copperhead, Deadshot and a couple others. Game mechanics include rapid tapping and swiping which works well for touch screen devices. If you enjoyed Injustice: Gods Among Us, you will enjoy this title too. 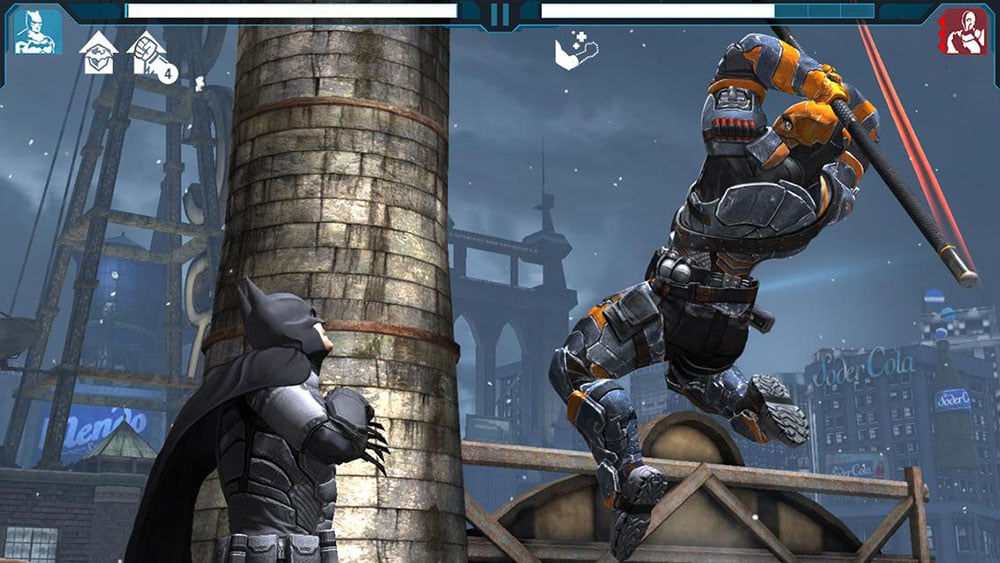 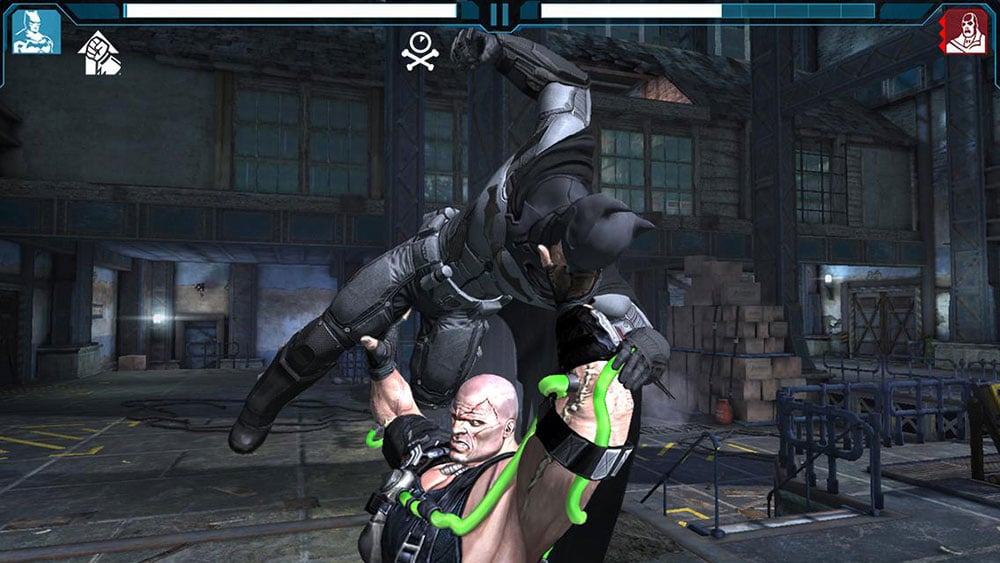 Batman: Arkham Origins is free to play and has in-app purchases. It also has Google Game Play Services integrated with Cloud Saving and eight achievements. If you are a fan of Batman and the game is compatible with your device, nothing is stopping you from downloading this one to help Batman clean up the City of Gotham.