Once a fan favorite before development seemed to stop altogether, Trendy Entertainment’s Dungeon Defenders was a great game to play on Android. Now it seems that life is finally being breathed back into the franchise for Android devices with the launch of Dungeon Defenders Eternity.

This is part of the overall news flood regarding Nvidia’s Shield Tablet announced officially this morning. One of the games mentioned to be coming is this one and sure enough it is now available on Google Play, or is supposed to be anyways. As of the time of writing this it hasn’t shown up just yet. So what is Dungeon Defenders Eternity? Basically it is the original game rebuilt from the ground-up. Players can now play against waves of enemies either on the go using their Tegra-based Android tablet or by logging in and playing through your web browser of choice. 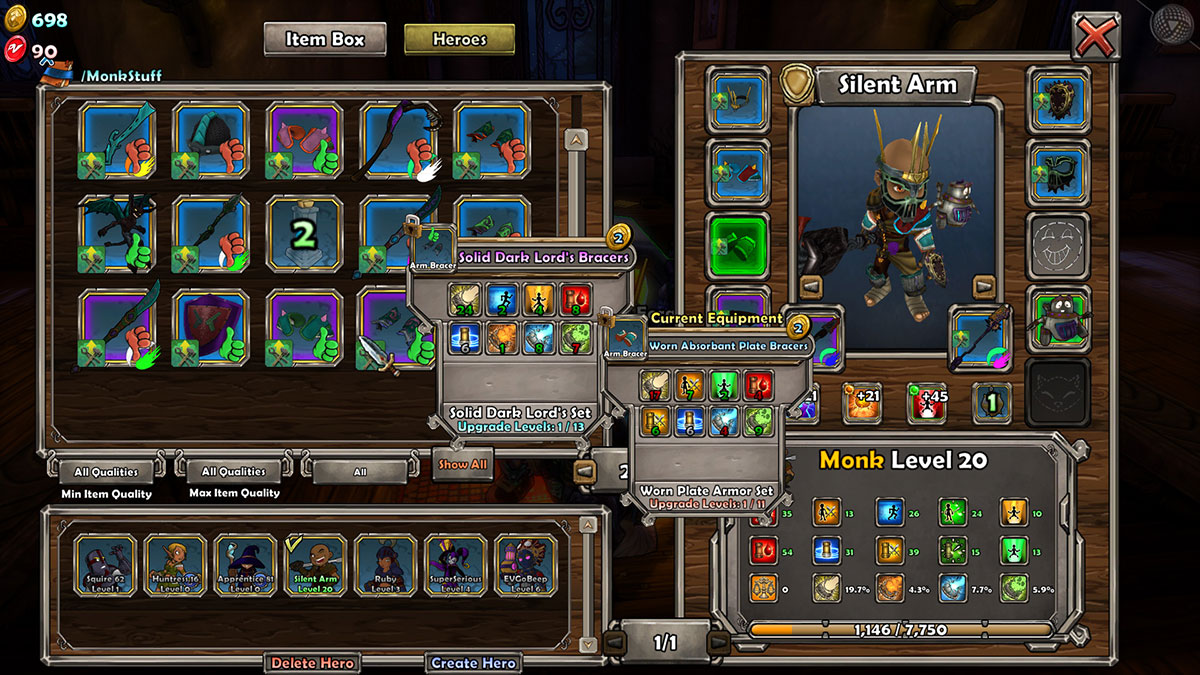 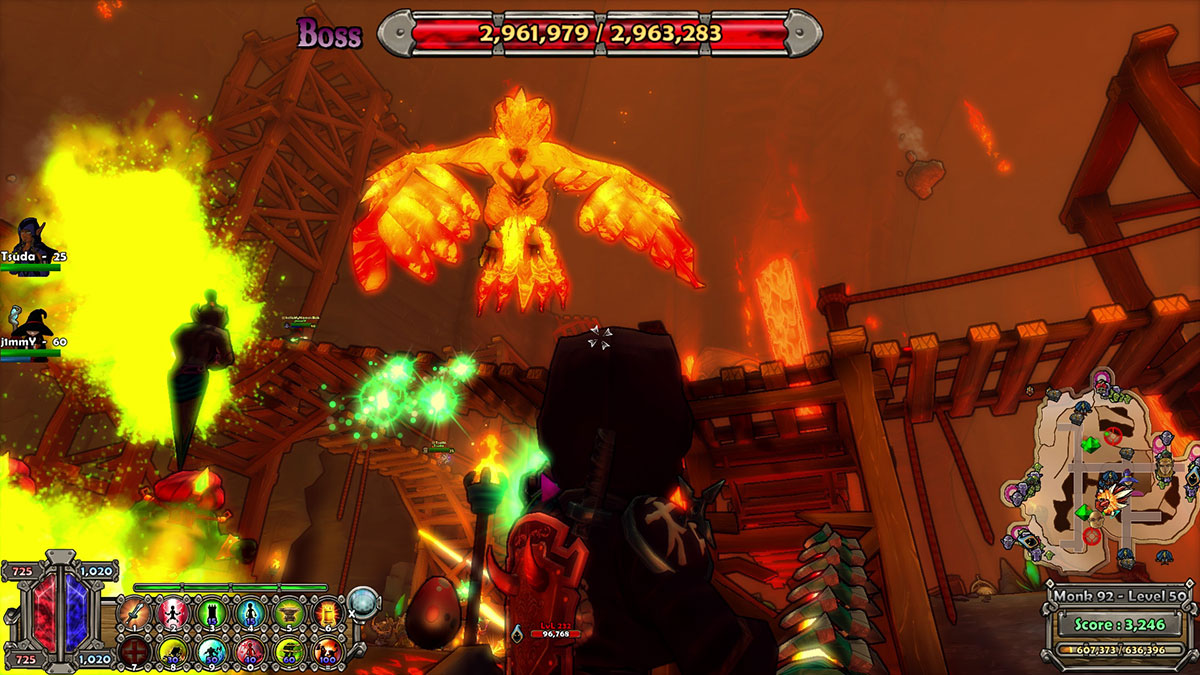 As we get closer to the arrival of Dungeon Defenders II, we’re thrilled to revisit the title that forged the franchise, offering a new and exciting update on a classic experience for both those who have been playing for years and those just joining us today. Dungeon Defenders Eternity is in many ways a product of our players, built around feedback from fans. Having an open dialogue with our fans is core to all our efforts at Trendy, and that same philosophy is being actively applied to our work on the sequel as well. – Darrell Rodriguez, CEO of Trendy Entertainment.

There are numerous improvements to the game with the launch of Dungeon Defenders Eternity such as visible armor that reflects each player’s unique equipment, a new dashing system, stat and ability-boosting consumables, ability-granting amulets and much more. This game also has four new missions and more planned to arrive for free after launch. When the game launches, the new Hall of Triumphs will activate, where players can unlock special items, titles and pets for use in Dungeon Defenders II. 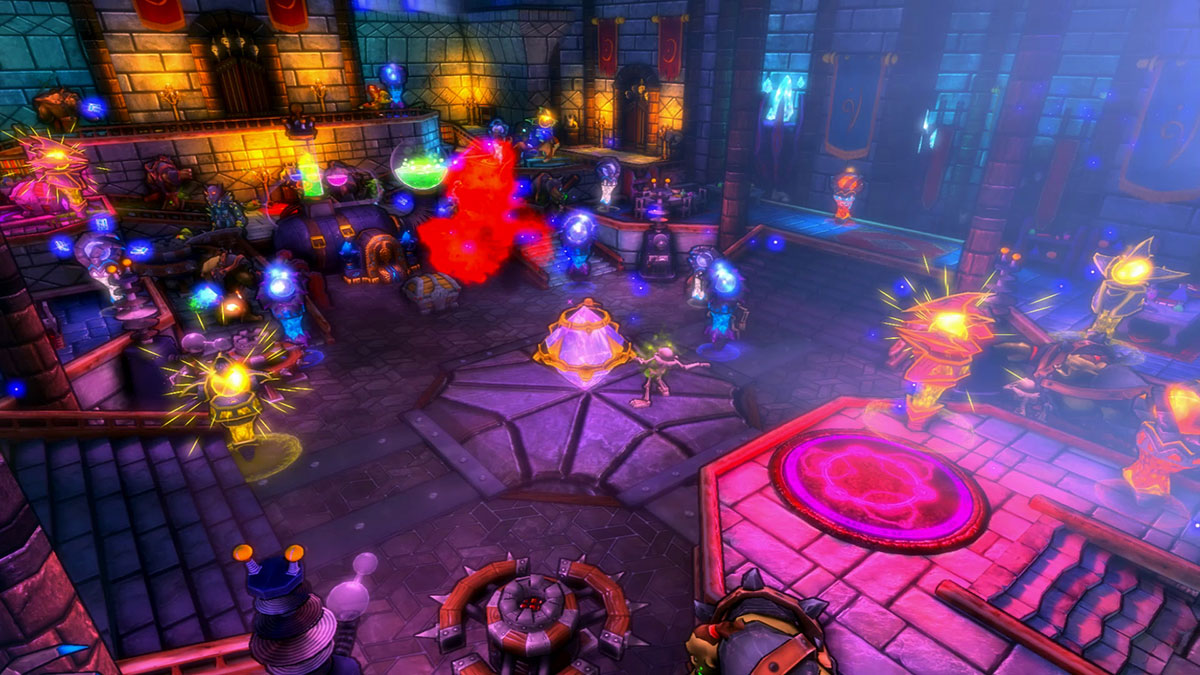 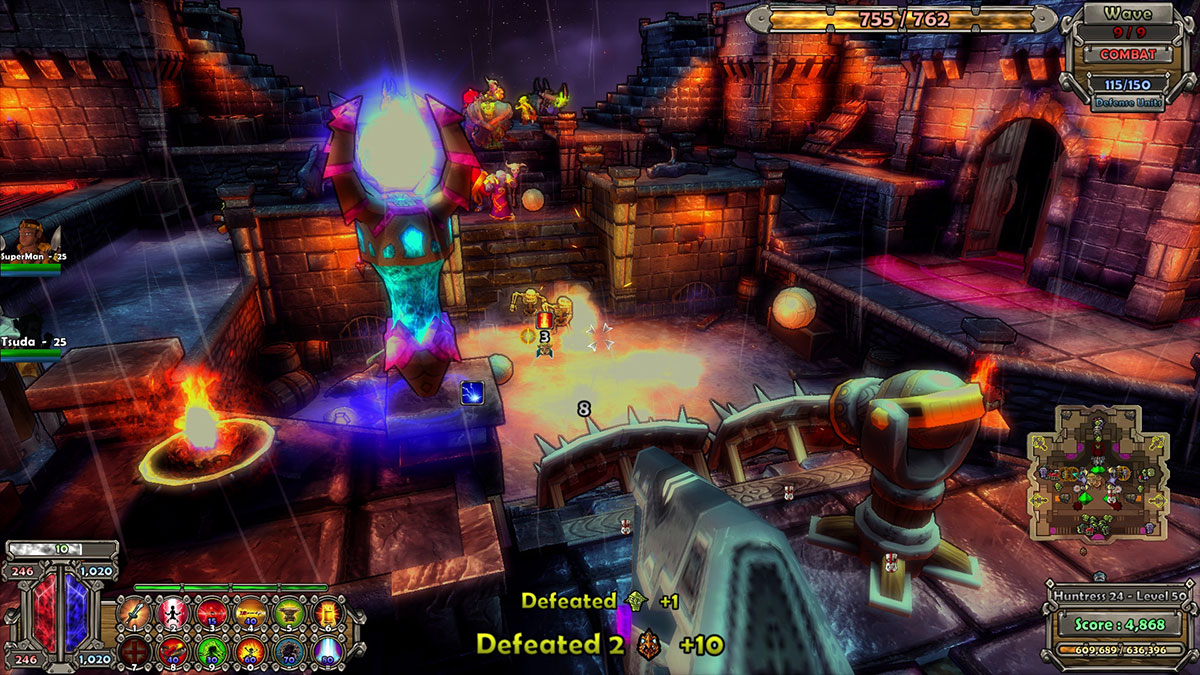 The Android version, while being a full-sized game, will feature slightly less content. What exactly is different hasn’t been mentioned though. It will cost you $9.99 to snag a copy of this game when it shows up on Google Play and you will need an Tegra-based Android device for right now. It will arrive for other Android devices in the near future. As soon as it shows up on Google Play, we will post an update with the link for it.