Update July 29th, 2014 7:21am PST: VooFoo Studios have sent us the first screenshots for the upcoming Sci-Fi chess set. We’ve added them to the article, about halfway down. From what we can see in the screenshots, this has to be their best looking chess set we’ve seen so far.

VooFoo Studios base of operations is in the UK in Birmingham. They are located at Faraday Wharf which is a current hotspot for innovative companies and entrepreneurs. They have been making games for consoles since 2007 and have expanded that to handheld devices, iOS and Android. Their games include Big Sky Infinity, Hustle Kings, Backgammon, Pure Chess and Pure Pool, which is releasing this week for PS4, PC and on Steam. We were given the opportunity to ask them a few questions about the new chess environment, their design process and what it was like working with the new Nvidia Tegra K1.

DroidGamers:  When will the new chess set(s) be available this week? Will they be released Thursday? That is when a lot of apps hit the Play Store.

VooFoo Studios:  The Sci-Fi Game Pack is due to release on Tuesday (29th July) which ties in with the US launch of the Nvidia SHIELD K1 tablet which this is exclusive to (initially). The tablet will be launching in Europe on the 14th of August, and will be available instantly. The game pack includes its own bespoke environment, as well as the chess set.

DG:  Will they be free to download as an exclusive to Tegra K1 processors or will they be at a premium price point?

VooFoo Studios:  It will be premium, priced in-line with the other Game Packs (Forest; Roman; Park). 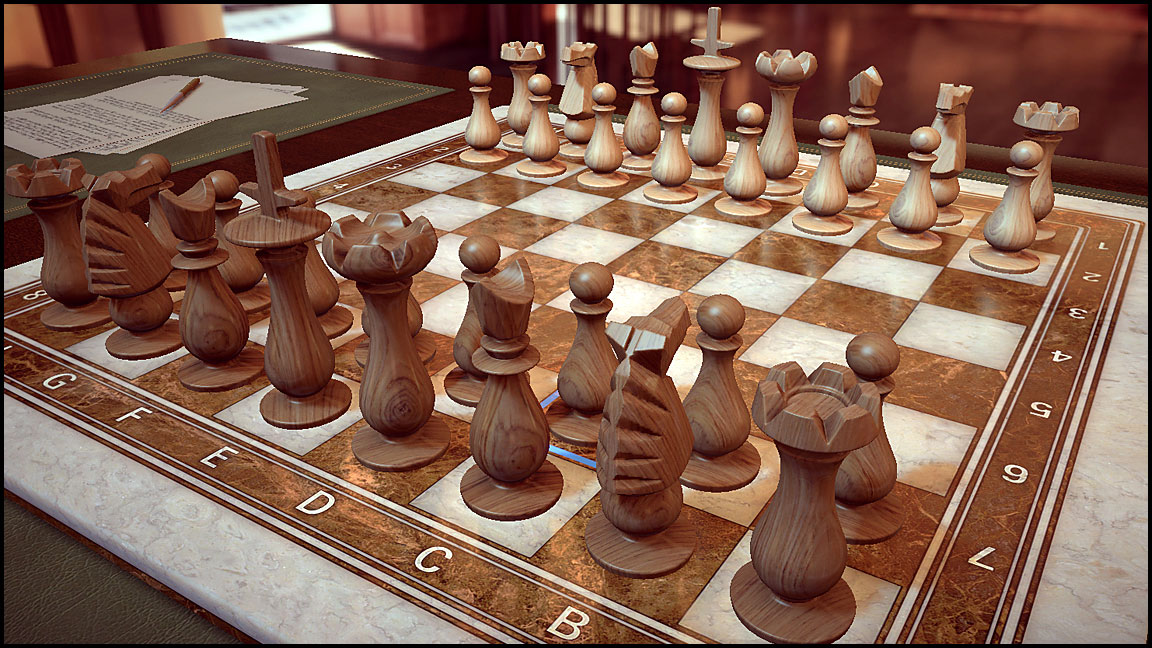 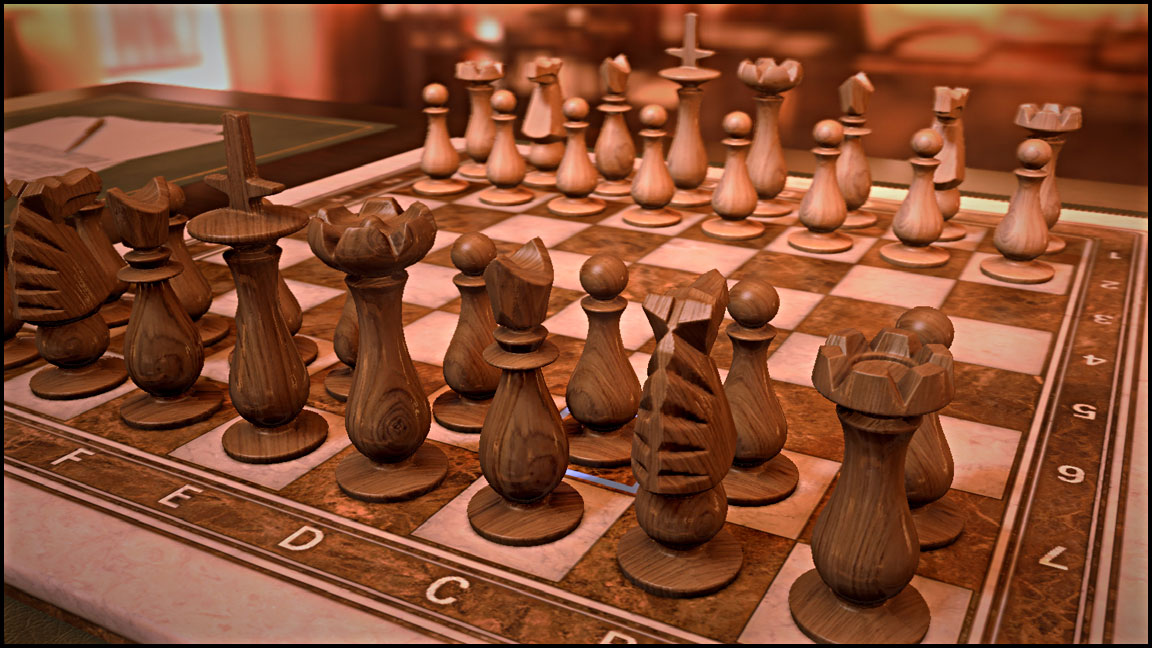 DG:  Pure Chess is available on iOS also. Will these sets be exclusive to Android owners or will they become available later for iOS? Our readers like to know when Android users get a jump on an app/game before iOS because this happens so rarely.

VooFoo Studios: It will be exclusive to K1 initially but we do plan to release it on all other platforms in the future including non-K1 Android devices, and iOS, as well as the console versions.

DG:  Now that you have had an opportunity to enhance your product using the Tegra K1 processor, what benefits did you find in using the additional processing horsepower? Maybe another way to ask the question is what can the Tegra K1 do that current generation processors could not when you were creating the new environment for Pure Chess?

VooFoo Studios: The Tegra K1 chipset is a pretty awesome piece of kit, and we were really surprised with what we can now do with tablet devices powered by Tegra. We’ve basically got a desktop standard GPU in there, which can do everything that a desktop PC or even a next gen games console can do. So we’re able to do proper full HDR lighting with a fully linear, gamma correct, rendering pipeline. We’re able to ramp up the detail quality on the meshes, the resolution of the textures, and turn on all of the shader effects that were previously reserved for consoles. We can also now use our full post-processing pipeline, which means we get proper tone mapping, colour correction, bloom and depth of field, making the chess sets and environments look even more stunning than ever before.

DG: Some studios complain about developing games on the Android platform because there are a multitude of different devices out there. Have you found it challenging to create games for Android? Did using the Tegra K1 processor make it easier?

VooFoo Studios:  That has been very true for us too, especially since we are really pushing the graphics abilities of these Android devices with Pure Chess. There are still many devices that we’ve not yet been able to support, and the sheer number of different architectures does pose quite a challenge. With Tegra K1 however, we have a single unified chipset. Any device utilising the Tegra K1 chipset will run just as well as any other device, regardless of the rest of the specs. 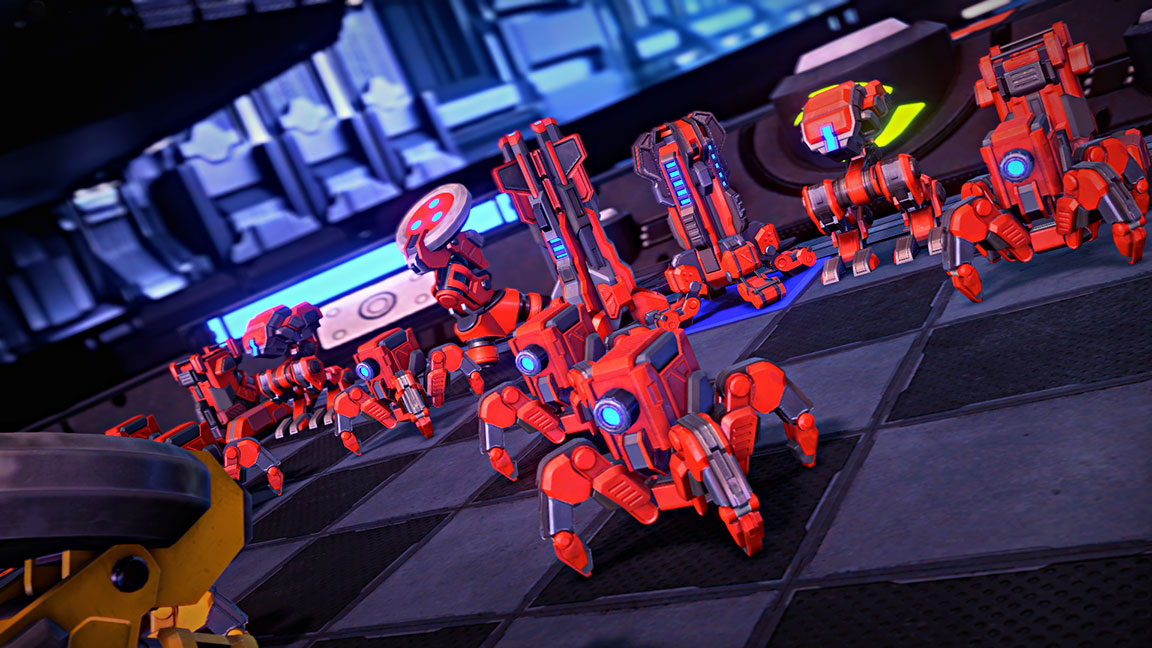 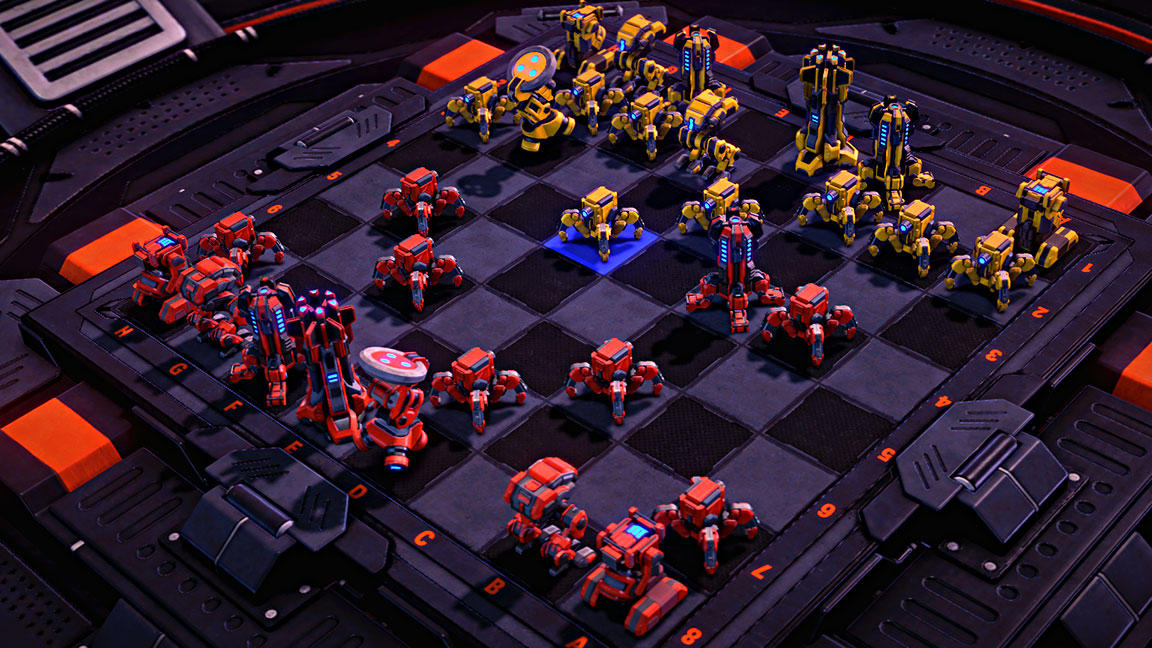 DG:  How long did it take you to create this chess set? How many man hours were involved? How many team members worked on this project?

VooFoo Studios: We had two very talented artists working on the chess set and the space ship environment for a couple of months. The amount of detail they put in there is incredible – we’re talking around 20 million polygons in the background – every minute detail is carefully modelled by hand.

DG: During the design process what software did you use?

DG: Did Nvidia provide any additional help if you ran into roadblocks?

VooFoo Studios: Nvidia were incredibly helpful – with Tegra K1 being a new architecture, we did have a bit to learn about it, but we were in direct contact with the engineers at Nvidia who were able to help us out and provide us with a great set of debugging tools. Because of the mature toolset they now have, Tegra has become a real joy to work with.

VooFoo Studios: VooFoo Studios is full of people who are passionate about the games they make. We’re all very creative people who take pride in our work, yet at the same time we have a chilled atmosphere going on in the studios. We also know how to have fun – there’s a pub across the road that we’re no strangers to! 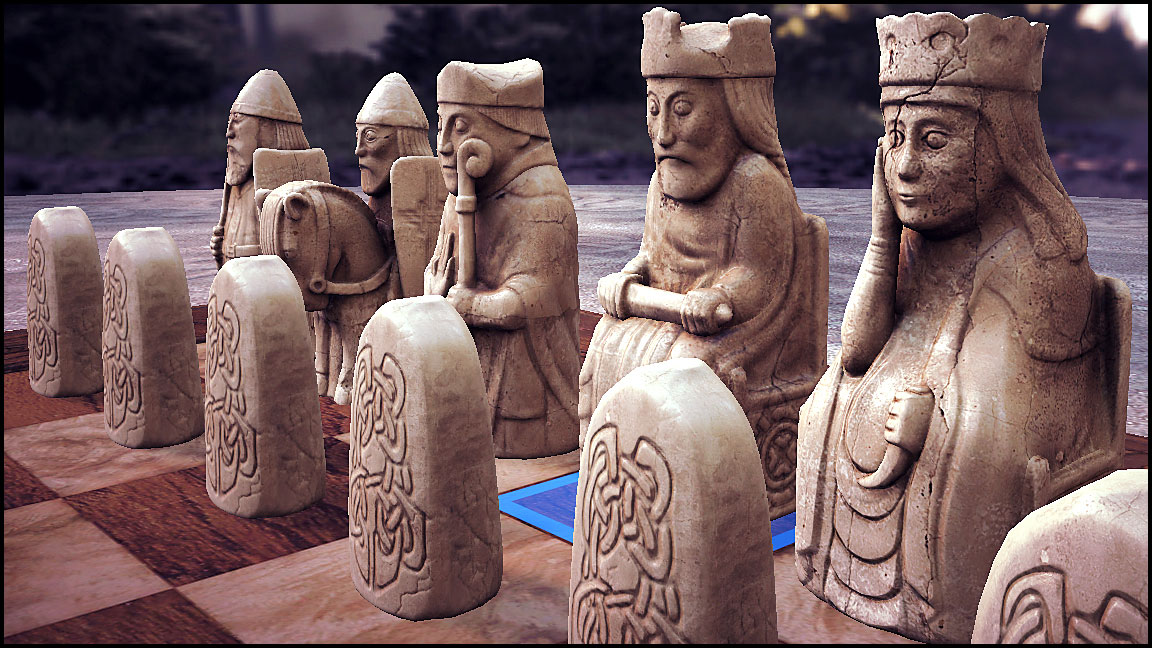 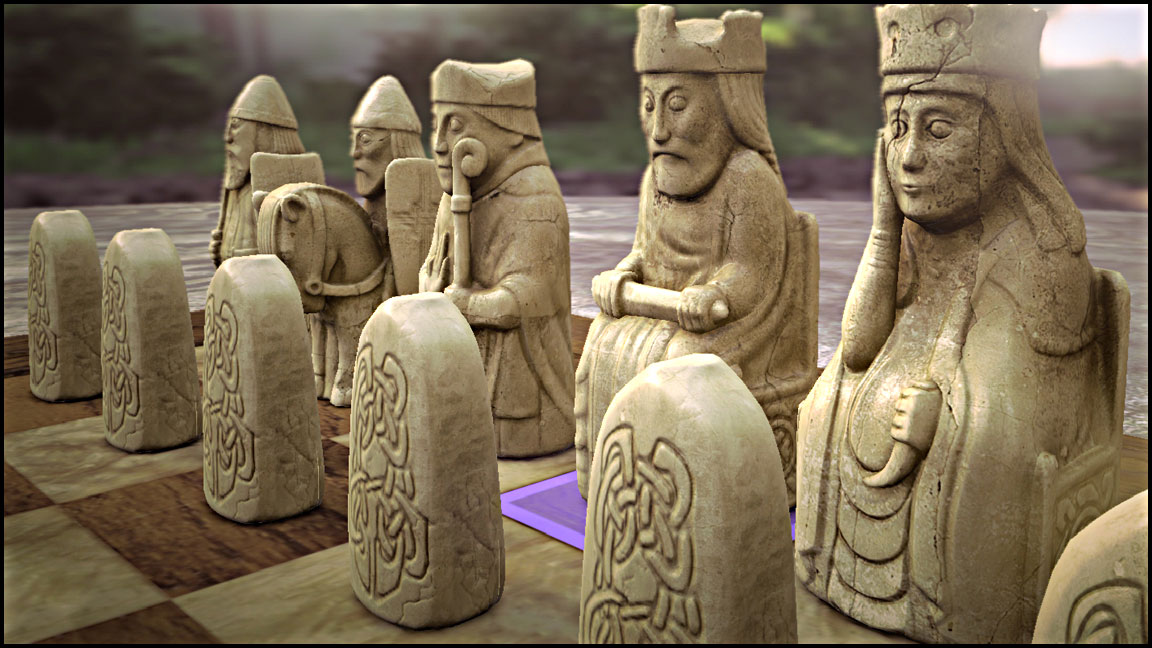 DG: If you wanted the Android Community to know anything about VooFoo Studios, what would it be?

VooFoo Studios: VooFoo are committed to the community to continue to bring you all beautiful, quality games we’ve crafted with love. We really value all the great feedback and support we’ve had, so we hope you enjoy the new game pack!

We thank VooFoo Studios for giving us a glimpse into their inner workings. Pure Chess is available to download now for free for Android devices, including those with the new Nvidia Tegra K1 chip set. The exclusive Sci-Fi Game Pack will be available tomorrow to download in the Play Store. It will be a paid download. As VooFoo Studios mentioned in the interview, the price will be along the lines of game packs Roman, Forest and Park which are currently listed at $1.40. Look at the side by side image comparisons of current gen versus the Tegra K1. Are you picking up the new Nvidia Shield Tablet?