This is probably the fastest we’ve seen a device going from announcement to launch, at least when it comes to Nvidia. They are definitely not wasting any time with getting their new Shield Tablet into the hands of Android gamers and today customers in Canada and the US are having their units shipped out.

For those of you who missed the official announcement regarding the Shield Tablet, this is Nvidia’s new device designed for Android gamers. The hardware is pretty impressive featuring the new Tegra K1 chipset which packs 192 Cuda cores, 2GB of RAM, an 8″ HD LCD screen running at a resolution of 1920×1200, front-facing 5MP camera and a stylus. There is a 16GB Wi-Fi model (available now) as well as a 32GB Wi-Fi + LTE model which will be available in the near future. 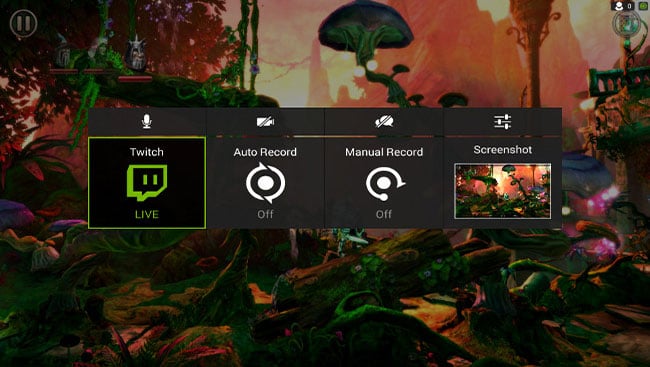 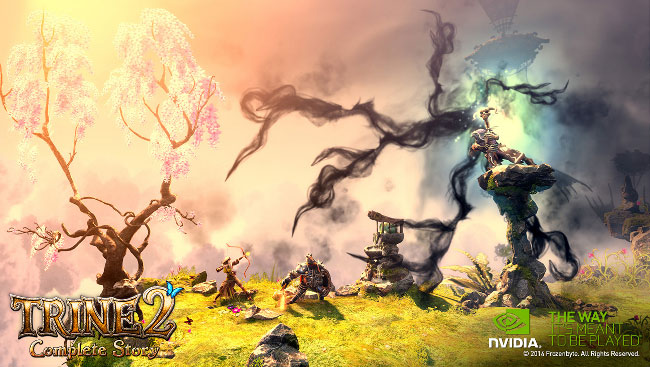 In terms of software, the Nvidia Shield Tablet comes with all the software found on the original Shield including Nvidia’s GRID for cloud game streaming (still in beta), local streaming through GameStream so you can play your PC games on your tablet while in the bathroom, and pretty much everything else found on the Shield. There is also built-in TwitchTV streaming for those of you who want to stream your gameplay live on TwitchTV as well as ShadowPlay for those of you who prefer to record your gameplay and then upload it to places like YouTube. You will also get a few games pre-installed such as Trine 2: The Complete Story.

Pricing starts at $299 for the 16GB Wi-Fi model and will go up from there once the 32GB model is released. For those of you wanting to pick on up, you can do so through pretty much every major retailer of electronics there is. You can also order one through Nvidia’s website and Amazon.