What makes this interesting was that, in the announcement on their website, Rubicon talks about both how Great Little War Game 2 received a mixed response for its reception due to the devs stripping it down to appeal to more casual players. They also mention that this release should be more pleasing to their more fervent fans in ways that the “Casual Little War Game” (as they joke) wasn’t. Part of what they want to include in the new game will draw upon “all the good stuff that got us our BAFTA nomination” (note: the game and nomination in question was the nomination of Great Big War Game for the British Academy of Film and Television award in the category of Strategy games, in 2013). 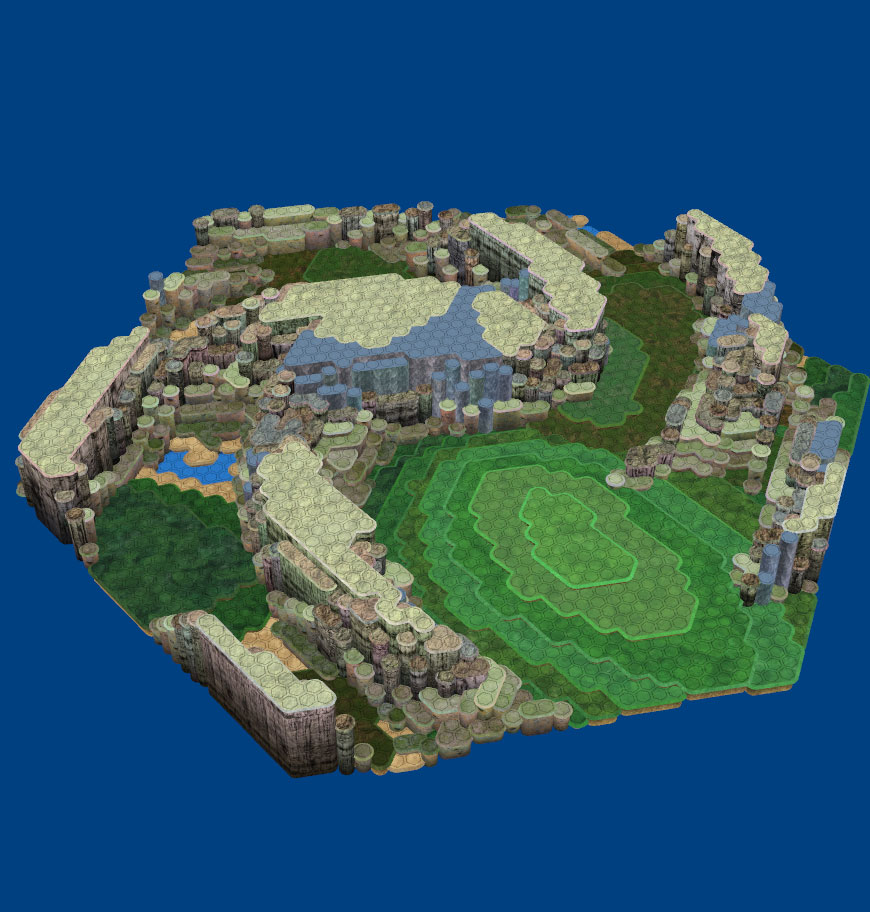 They also plan to add bigger, better looking, and more varied maps to go along with the following list:

They haven’t announced a date or price yet, so we’ll have to stay tuned to future announcements. If previous pricing is an indicator, it should likely fall in the $0.99 to $2.99 range.