So we recently received an interesting update from the guys at Spacetime Studios regarding their MMO strategy game Battle Command. This update, which will soon be pushed out worldwide onto Google Play, features a modification to the usual RTS mechanics found in these types of games. More specifically, this deals with resource gathering.

They wrote to us:

We just unveiled a really unique social gaming system that’s never been done in any other mobile build and battle game. In its next Game Update (1.0.4), Battle Command! will introduce a 3rd resource called Darium. This resource is produced collaboratively with a player’s Alliance and unlocks 6 new offensive and defensive units. 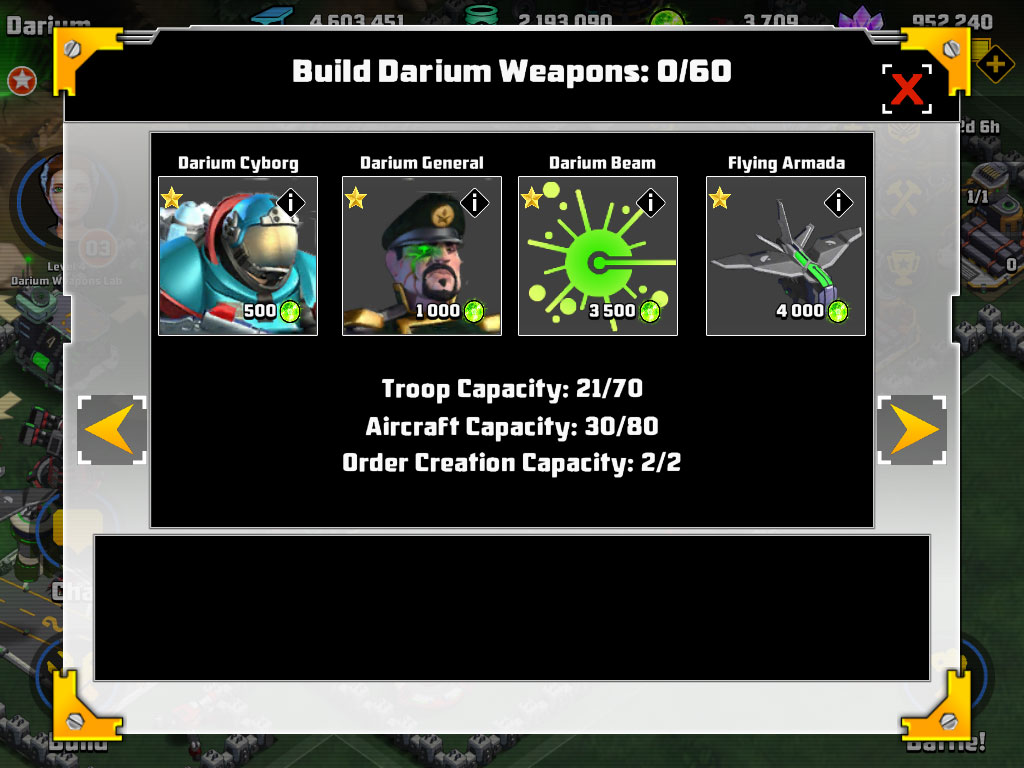 Whilst this isn’t a huge amount to go on the new mechanic seems to be the collection of a new resource, Darium, through playing alongside your Alliance. If you haven’t played Battle Command it is a strategy build-and-battle game, reminiscent of PC classics such as Age of Empires and Dawn of War. The update is geared for an August release.

The new update will add another layer of multiplayer complexity, and if you haven’t tried the game now would be a good time to jump on the band wagon. The Play store link is below, oh and did we mention it’s free?