For those that aren’t familiar with them, Humble Bundle provides games, books, and other digital offerings to customers. What makes them different is two fold. First, they allow customers to pay whatever amount seen fit for a bundle of games (or books, or comics, or music, or whatever), without any DRM attached. Seriously. Second, the money is divided between Humble Bundle, the developers, and charity, again with the specific amounts being divided up by the customer at the time of purchase.

For some time, they’ve had an app that was released in beta and could be side loaded onto a users’ handset. It was fairly strait forward in that it would keep track of your purchases in one place (making it easy to download), and remind you when there’s a new bundle being offered, though the app’s functionality was limited to games only. Now, they have one that’s hosted in Google Play, and they’ve upgraded it to version 2.0.1 for the official release. 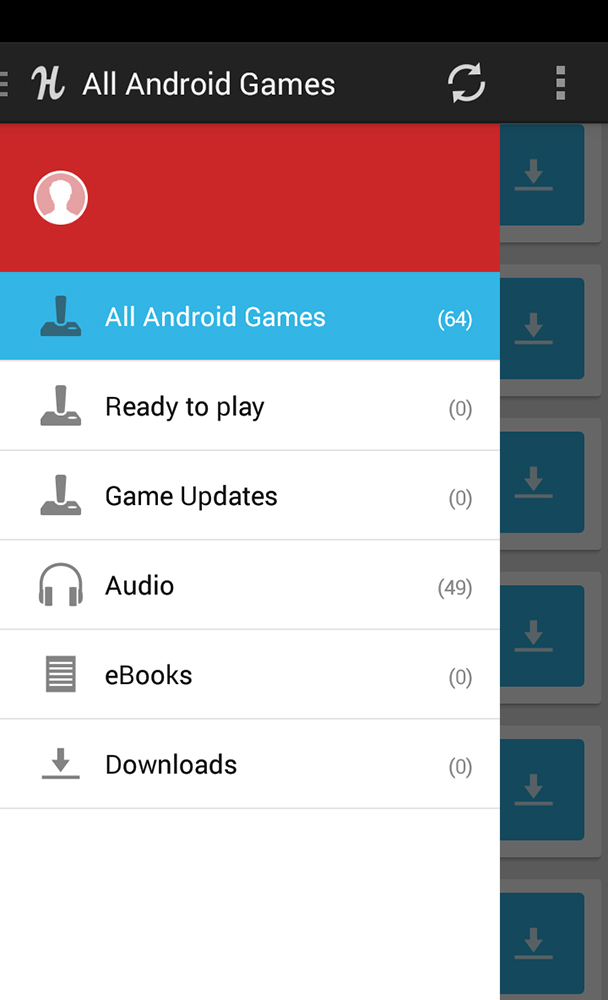 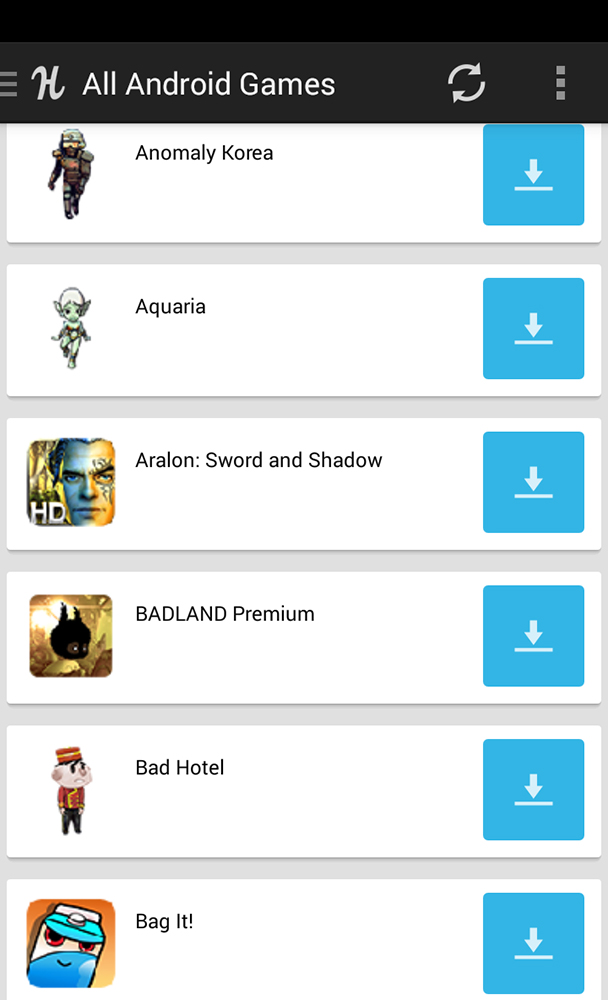 In addition to keeping track of your games, it will now also allow users to download their eBooks and music as well. Moreover, they’ve refreshed the look off the app by adding larger download buttons next to their respective titles, a sharper look to the app’s icon, and a darker, Holo look across the top of the app when it’s open. Users also have the option of choosing the directories that they would like the music and ebooks to be stored in. The link will take you to the app’s page in Google Play, and will install directly over the beta, should you already have it.