Can You shoot without a lightgun? Now You will! BAM BAM BAM, RELOAD! Does this sound familiar to You? If You ever been to an arcade, then You probably met with lightgun games. We too loved playing them, but nowadays we miss these stuff. That’s why we decided to revitalize this genre, by utilizing the touch screen. Because lightgun games are so responsive and asking for concentration, our best choice was nothing else, but to reach the most immersive and easiest gameplay we could get. Mad Bullets is all about that: smart, fun to play, and by offering progression, it never gets boring. – isTom Games 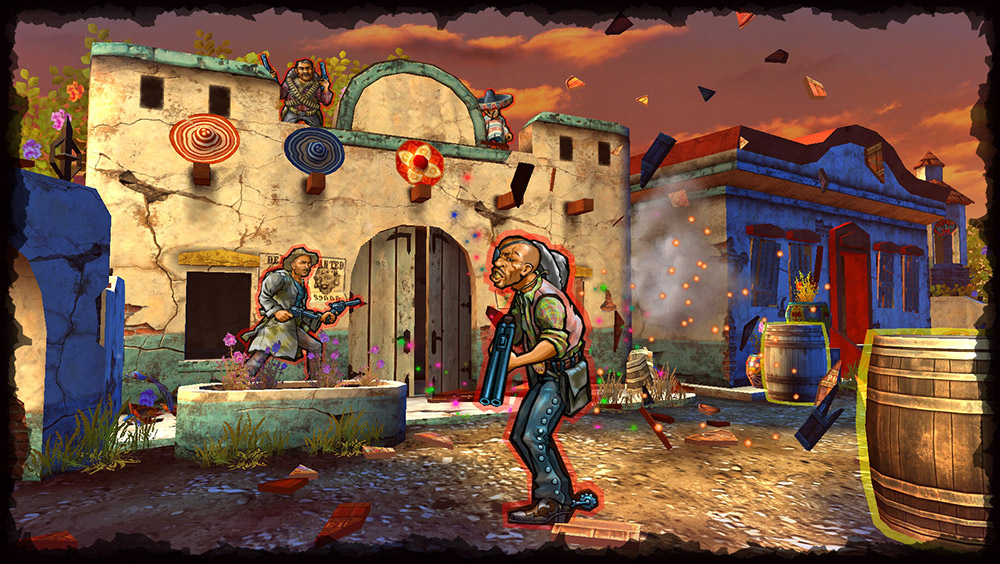 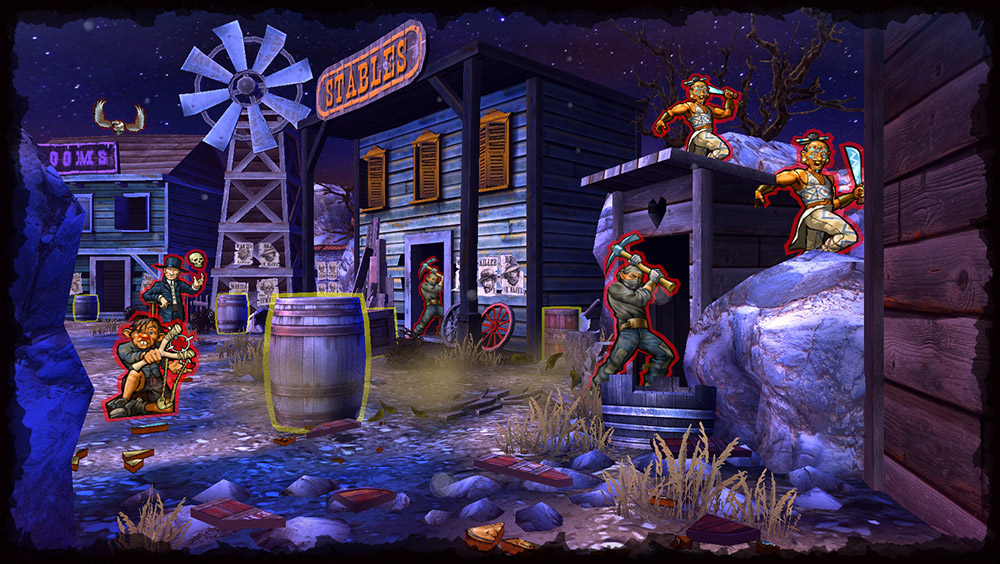 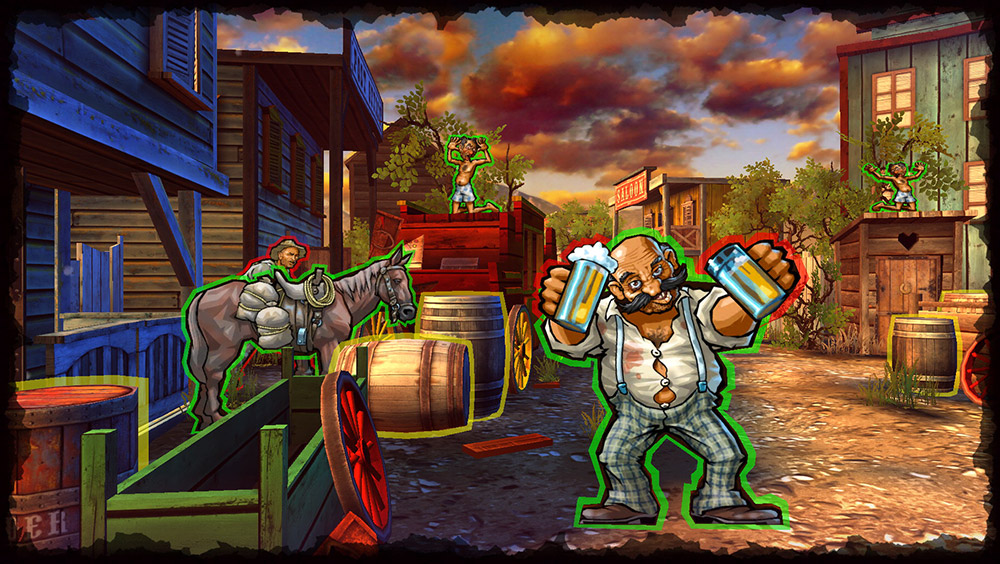 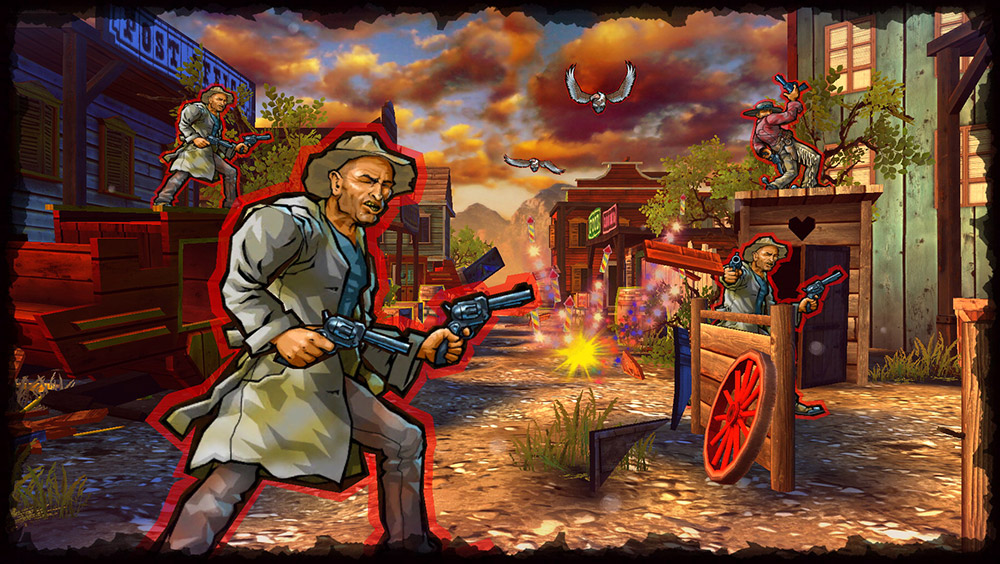 Mad Bullets is free to play, but does have in-app purchases. However, isTom Games in their Press Release says: “In fact, there is no annoying paywall in the game, so you can still have a lot of fun, even if you don’t pay for the required materials”. You can disable ads with an in-app purchase of $1.99. The version on the Amazon App Store is integrated with Amazon Gamecircle which includes leaderboards and thirty-three achievements.

Mad Bullets appears to be a refreshing take on the endless/rail shooter genre. Defend yourself against the villains and rescue those in need gunslinger. Are you quick enough? All those that love classic western movies like Magnificent Seven, Tombstone or Silverado should hit the download button immediately.