Why is that you might ask? Because SNK Playmore has put all of their games on Android on sale for $0.99 in a sale dedicated to celebrating the 20th anniversary of the King of Fighters franchise. When we say all their games are on sale, we mean all of them. So even the newly released King of Fighters ’98 which was released back last month. 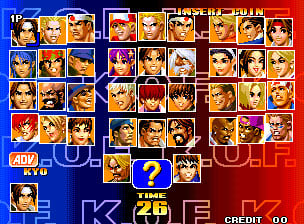 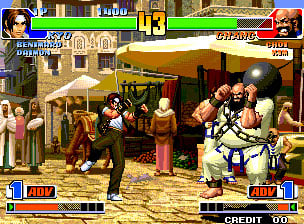 Since this sale is for a limited time only, you might not want to wait too long before trying to take advantage of it. You can check out SNK Playmore’s Google Play listings to see which games you might want to grab while they are only $0.99.