Activision releases Wipeout 2 onto Android, complete with more big balls to play with

Activision has released a sequel to Wipeout onto Android today. Appropriately named Wipeout 2, this new sequel features plenty of big balls for everyone to play with. Well to be honest there is more to this sequel than balls.

Just like the original game, Wipeout 2 features new courses for you to transverse, avoiding different hazards and obstacles along the way while trying to get the best time possible… or at least make it to the end of the course. If you miss a jump, hit a hazard, or generally mess up, you will fall to your doom and die. Just kidding. You’ll fall into water and get soaked as well as have more time added to your current one. 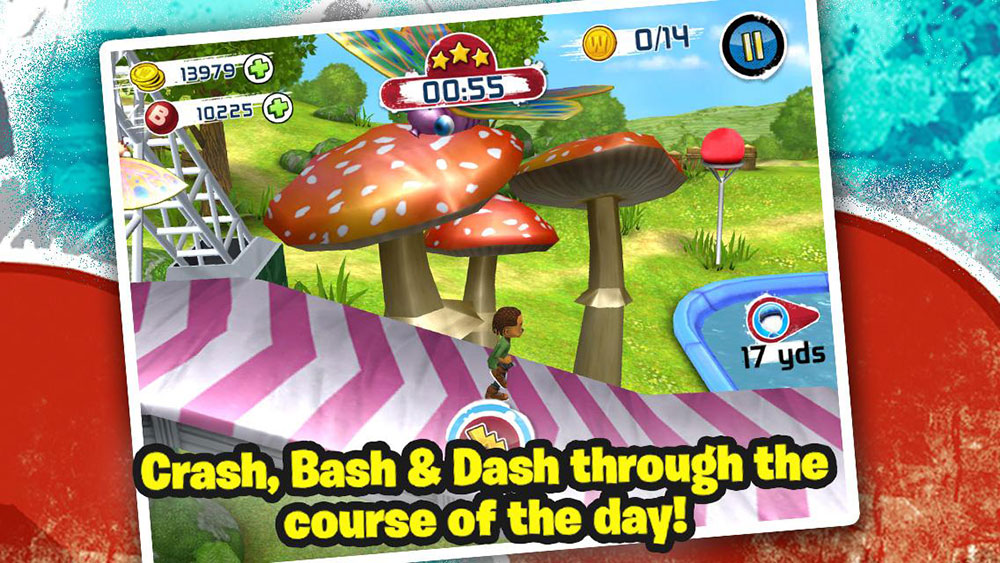 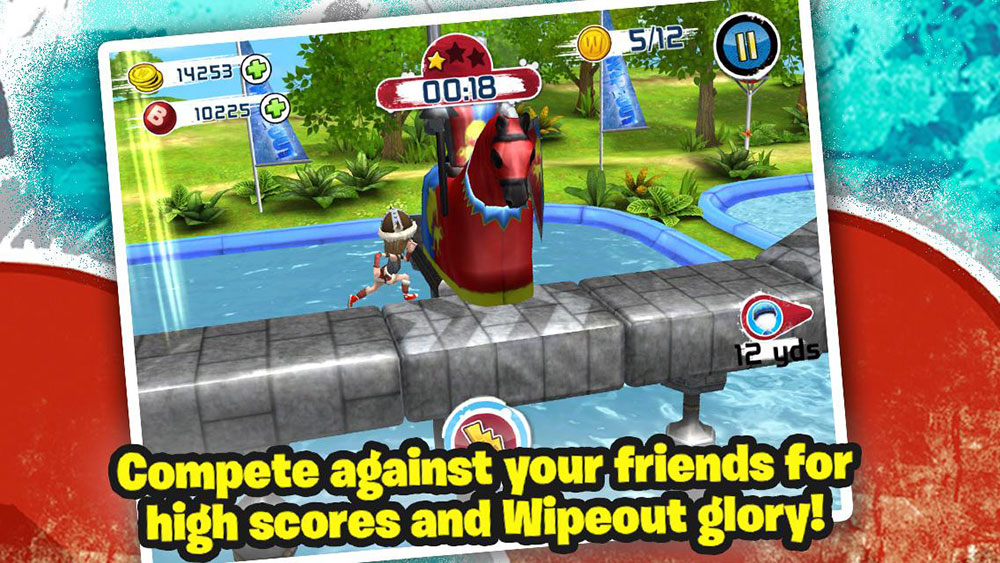 • COMPETE AGAINST FRIENDS: Watch your progress on the social map and leaderboards to see how you stack up against your friends.
• CRASH, BASH AND DASH THROUGH THE COURSE OF THE DAY: Try your hand at new daily courses to unlock special rewards!
• ADD FUN UPGRADES AND ABILITIES: Customize your character with performance enhancing costumes and abilities like rewind, teleport, and speed boost.
• BIG BALL WORTHY DAILY REWARDS: Receive a variety of rewards, including coins and power-ups!

Players can choose from 10 different playable character which included themed character such as a Zombie, Pirate and Popstar. All of the characters can be upgraded, customized and have new special abilities that you can use to try and get the best time on each course.

For those of you interested in picking up Wipeout 2, you can do so off of Google Play for free.