While the root of the game comes from Flappy Birds, in that you have to try and survive as long as possible by avoiding obstacles while you progress trough the game, it is different enough to not be considered a Flappy Birds clone. In this game you are presented with a horizontally split-screen, with each screen having a cube you control. You tap on the screen to ‘flip’ gravity in order to avoid obstacles coming your way as well as trying to collect dots that will increase your score. 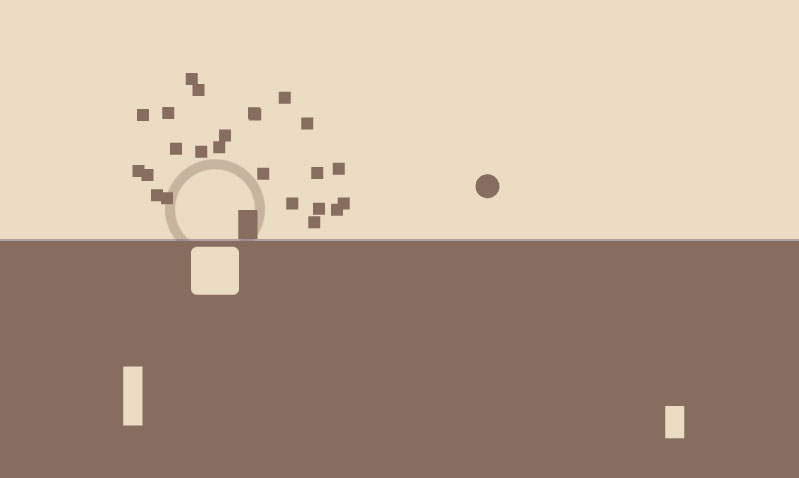 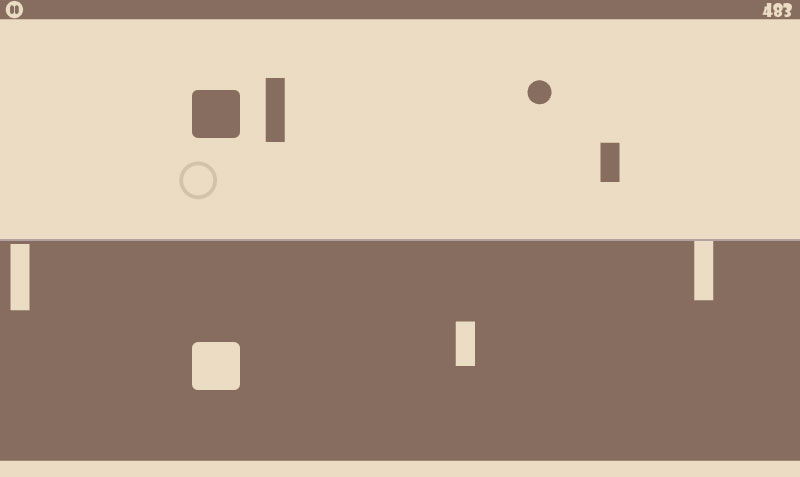 As you progress through the game, it not only becomes increasingly hard to avoid the obstacles because the number of them increases, but the game also speeds up as well. The challenge is also increased because you have to keep both cubes alive. Each ‘world’ in each screen happen to be connected. This means when one cube has their gravity flipped, so does the other one. This also means that when one cube dies then it is game over.

Gravity Flipper is available on Google Play for free, features no IAPs at all and is ad supported with the showing of an ad once in awhile after you die. If you like challenging games in the Flappy Bird genre, you might want to check this one out.