Halfbrick’s rather fun game Age of Zombies will be getting six updates pushed to it over the course of a short time period, that being a month. This is to kick off Zombie Month which is now apparently a thing. The first of these six updates has arrived today and it adds some pretty good new features to the game.

To start things off, the new update adds local multiplayer to Age of Zombies which means you can now go on your killing spree with up to three other friends. This isn’t your typical local multiplayer though where you connect two devices through Bluetooth. Instead you’ll be sharing the screen, with each player having their own set of touch controls. If touch controls aren’t your thing though, you can use any supported game controllers (Nyko Playpad Pro, MOGA Pro Controller and Samsung Gamepad) to play instead. 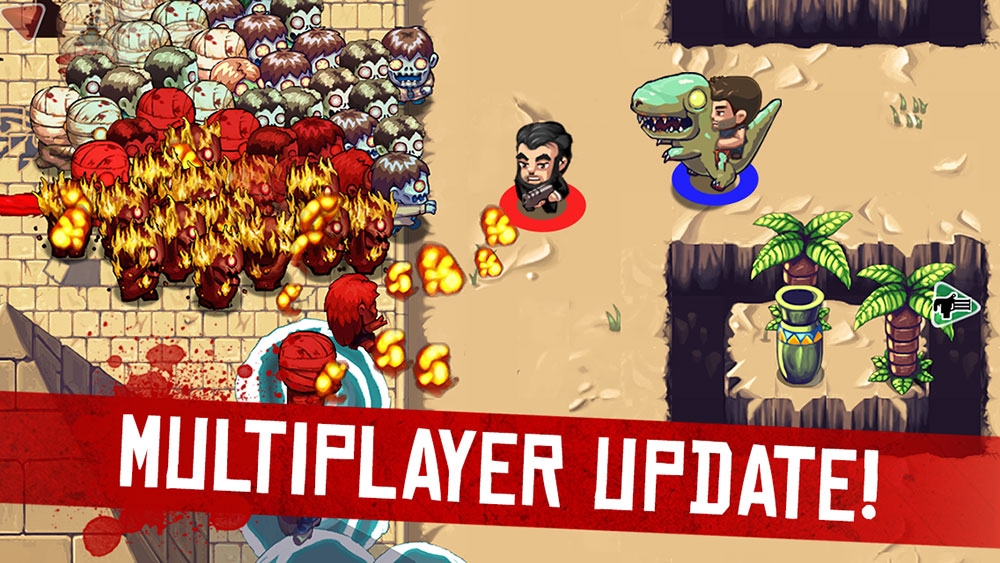 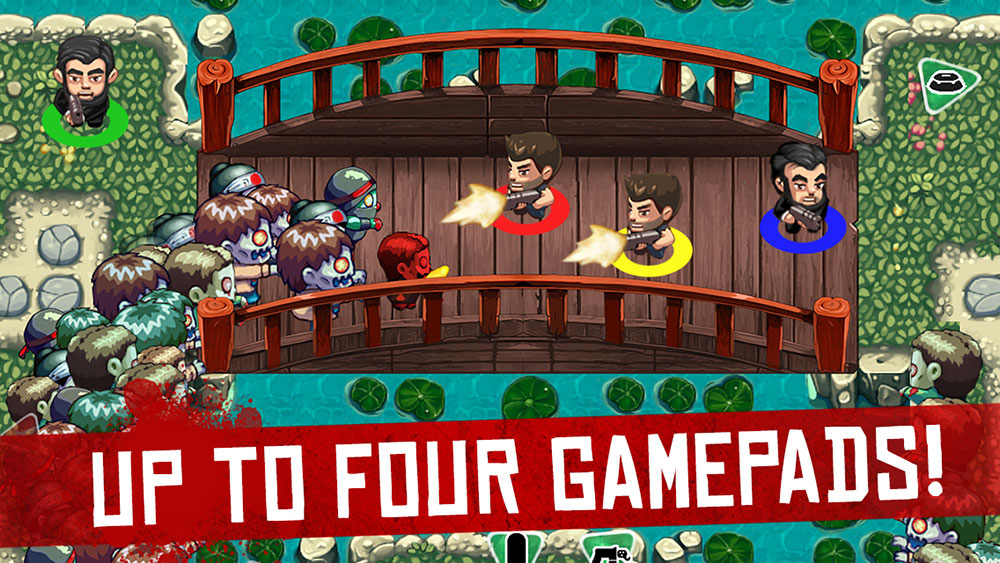 Along with this update, the ability to receive future updates will now be OTA instead of downloading them off Google Play. So the next five updates that will be arriving in quick succession will be available this way instead. You can download Age of Zombies off of Google Play for $0.99 if you don’t already have a copy.