Kiloo Games will be unleashing their latest project, Smash Champs, upon the gaming community in October. Based in Denmark, Kiloo Games has created the wildly popular Subway Surfers, Frisbee Forever, Frisbee Forever 2 and Bullet Time HD, which unfortunately, is only on iOS. Subway Surfers continues to be beloved by many, and continues to be updated by Kiloo with new free game content. This is impressive considering how long the game has been out. With Smash Champs, Kiloo is moving away from the endless runner genre, but based on the little we have seen, they will continue their successful track record.

“Take on the role as Trainer for a team of Smash Champs. Play through action-packed training sessions and unleash your Champs in turn based fights against friends and foes. Unlock powerful gear to gain the upper hand and rise through the ranks. You’ll need skill, power and tactical flair to beat your opponents and find out who is the greatest Trainer of Smash Champs!” – Kiloo Games 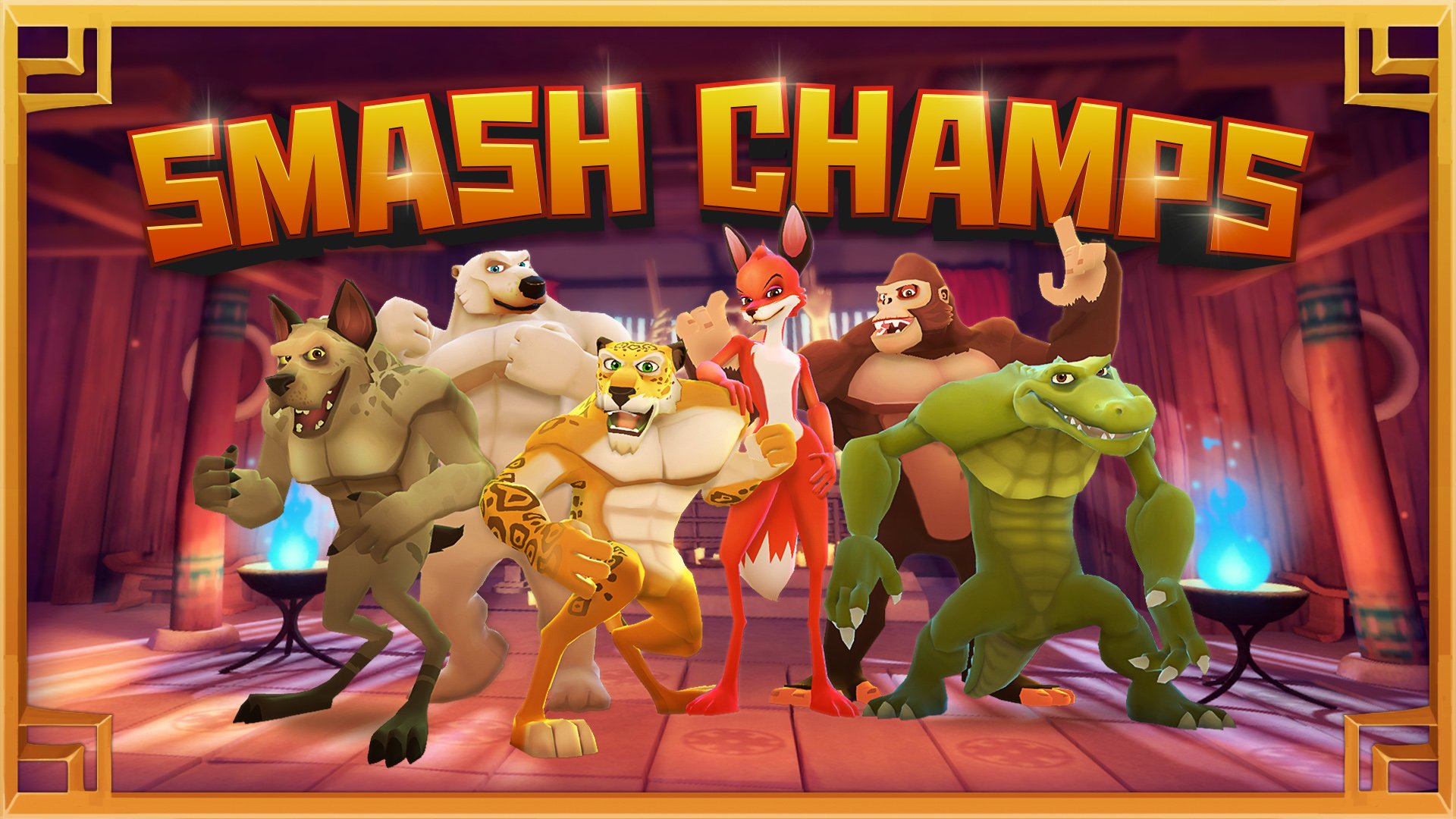 I have had the opportunity to play all of the aforementioned titles from Kiloo Games. Based on their previous releases, they appear to be committed to creating fun games that are easily accessible, with environments that are bolstered by colorful graphics and characters. Smash Champs should be no different when it releases. Once we hear more from Kiloo Games, we will update you. We don’t have long to wait before October is upon us. Check out the first teaser trailer from the game.