Samsung has been working on their own virtual reality headset since the Oculus VR was bought by Facebook, essentially opening up the market for other companies to make their own virtual reality headsets for gaming and other goodies. We truly believe that the sale of Oculus to Facebook opened up the market for other companies to get into but more on that in another article. This article is about a beautiful new game coming from ustwo called Land’s End which will be for the Samsung Gear VR headset.

Today ustwo announced this new game by releasing a trailer which was debuted on Wired.com and it looks pretty good. Visually the game doesn’t seem to fall too far from the Monument Valley tree, except for the fact that it is 3D virtual reality of course. This is the company’s first jump into the realm of virtual reality games, with most of their success coming from their Android and iOS games such as Whale Tail and Monument Valley.

They had to learn a lot when dealing with virtual reality designing as it is very different than designing for a tablet which was the main platform for Monument Valley:

It’s great when you’re looking at the iPad, but it’s slightly vomit-inducing when you’re in VR – Dan Gray, a producer for Land’s End

Land’s End is a puzzle game that takes place on a mystical ocean dotted with scattered islands. Much like Monument Valley, players manipulate the shipwrecked architecture to progress through the worlds. You travel around the archipelago by hopping from fallen star to fallen star. Except you don’t really hop. In Land’s End, getting from one place to another simply requires looking where you want to go.

The other factor that ustwo had to take into account was the controls for the game. The Samsung Gear VR comes with a set of controls on the side of it. While the goal was to make the game feel as close to using telepathy in order to move around, which is pretty had to make considering you don’t want your players craning their heads up in order to move and things of that nature. So the controls are apparently more like a timed mouseover using help from the Gear VR side controls. It still gives the feel of telepathy, since you still need to look where you’re going, but without the physical uncomfortable positions required to pull off some actions.

It just felt like the natural next step was to feel even more like telepathy. if we could do away with having to use the touchpad at all, we should do that. It’s kind of like trying to read somebody’s mind just by where they’re pointing their head. But it turns out that it is doable and it feels really nice. We avoid environments which force players to crane their neck upward for long periods of time. – Peter Pashley, technical director of Ustwo’s game division

ustwo is still working on developing Land’s End and it is a new platform for them so we don’t have any specific date as to when it will be released or how much it will cost. All we do know is that it looks like it will be pretty fun to play. You can check out the entire interview with ustwo over on Wired. 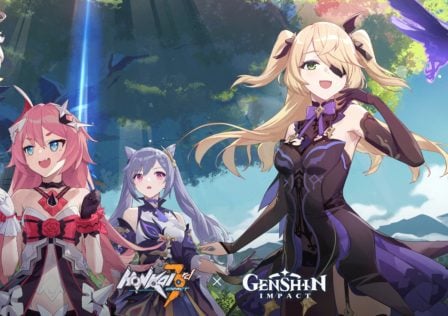 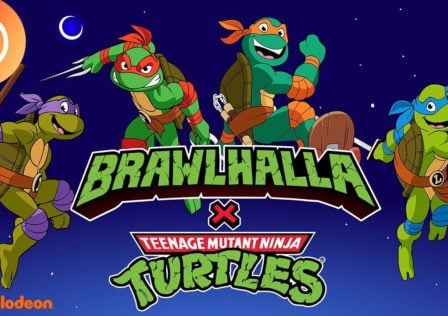 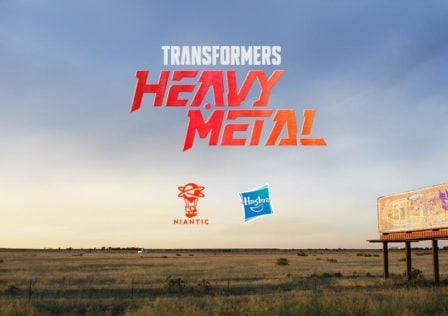