Coffee Time, a new game studio based in Bordeaux, France, has mixed two exceedingly popular game genres. They chose to combine a match three puzzle type of game with tower defense. The result of their experiment has formed an intriguing game called Splode ‘N’ Die. It will be available in the next few weeks for your Android devices.

The professionals that make up Coffee Time, have been working in the game industry for some time. Team members have worked for either Microsoft, Sony or Ubisoft. Some of the games you may have played by them prior to creation of their own studio include: Fuel, Kinect Rush: A Disney Pixar Adventure, Pro Evolution Soccer and soon to be released, The Crew.

“Splode ‘N’ Die is a frantic game featuring a bunch of awesome monsters YOU will need to destroy! Prevent them from reaching the exit by using deadly weapons, but beware, each of them is only sensitive to the weapon of the same color, so make sure you fire at the right time!” – Coffee Time 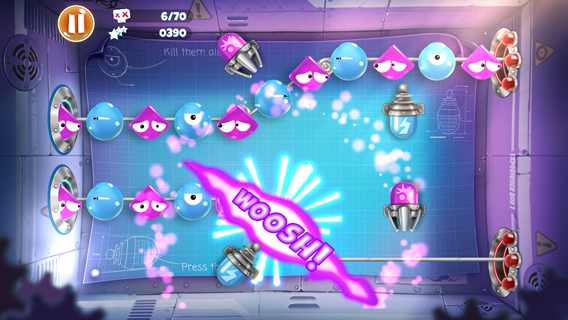 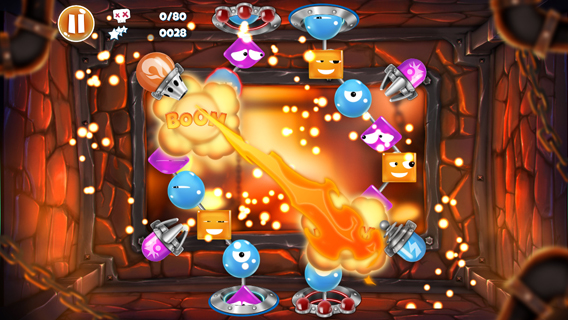 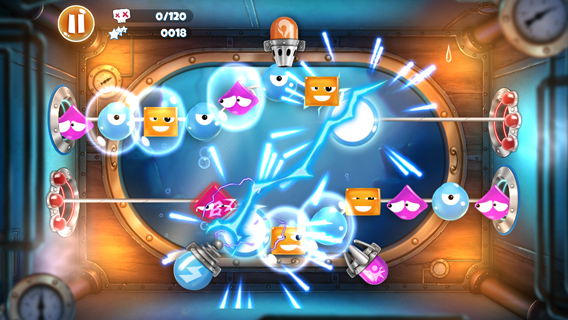 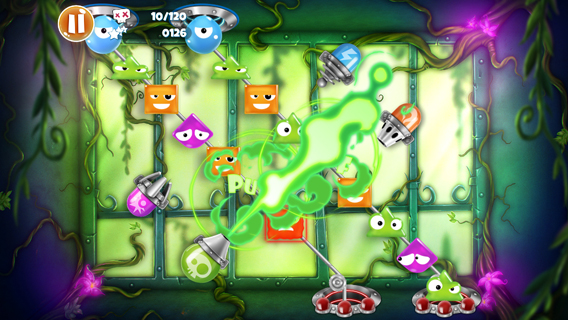 Splode ‘N’ Die has already been released on iOS. After speaking with the developers, we were told we can expect the title the latter part of October or early November. When the game was released on iOS, the price was $2.99. The Android version will more than likely be similarly priced. Take a look at the trailer released earlier for iOS  to see if this mash-up of match-3 puzzle games and tower defense, will have you aiming for the high score during your coffee time! 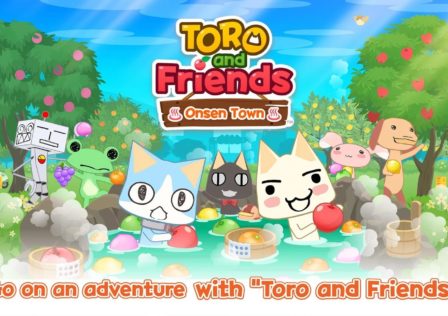