It’s good to have a breath of fresh air- especially when it tastes like the mold, mildew and dry bones forgotten in an abysmal dungeon teeming with uncertainty. When executed properly these dark and oppressive gaming environments can be a true ray of light to the seasoned digital adventurer. Rocketcat‘s most recent Android offerings cannot be relegated to a single category, Wayward Souls and Mage Gauntlet incorporate numerous aspects spanning multiple genres. To the relief of the more stalwart gaming crowd on Android, these action/rpg mash ups are crafted with love and high quality in mind. Both of these two games stand tall and stand alone in boasting a full premium experience without a monotonous grind or dangling the infamous iap carrot stick in front of your nose. In fact, neither have a single iap once the game is purchased, and the apps are well tended to with free updates that at times include new content.

Although Wayward Souls found it’s way to Android a bit earlier than Mage Gauntlet, it is actually the spiritual successor. Each title has been out for a while on other devices, and we’re all quite glad to see them make their way over to Android. Having had a chance in the market already, there have been a plethora of positive reviews and critical acclaim regarding these two titles. I’ll spare you the details in grooming over what are already widely seen as top shelf games. Rather, in this showcase, we’ll be looking at the overall scope and appeal of both games philosophically. 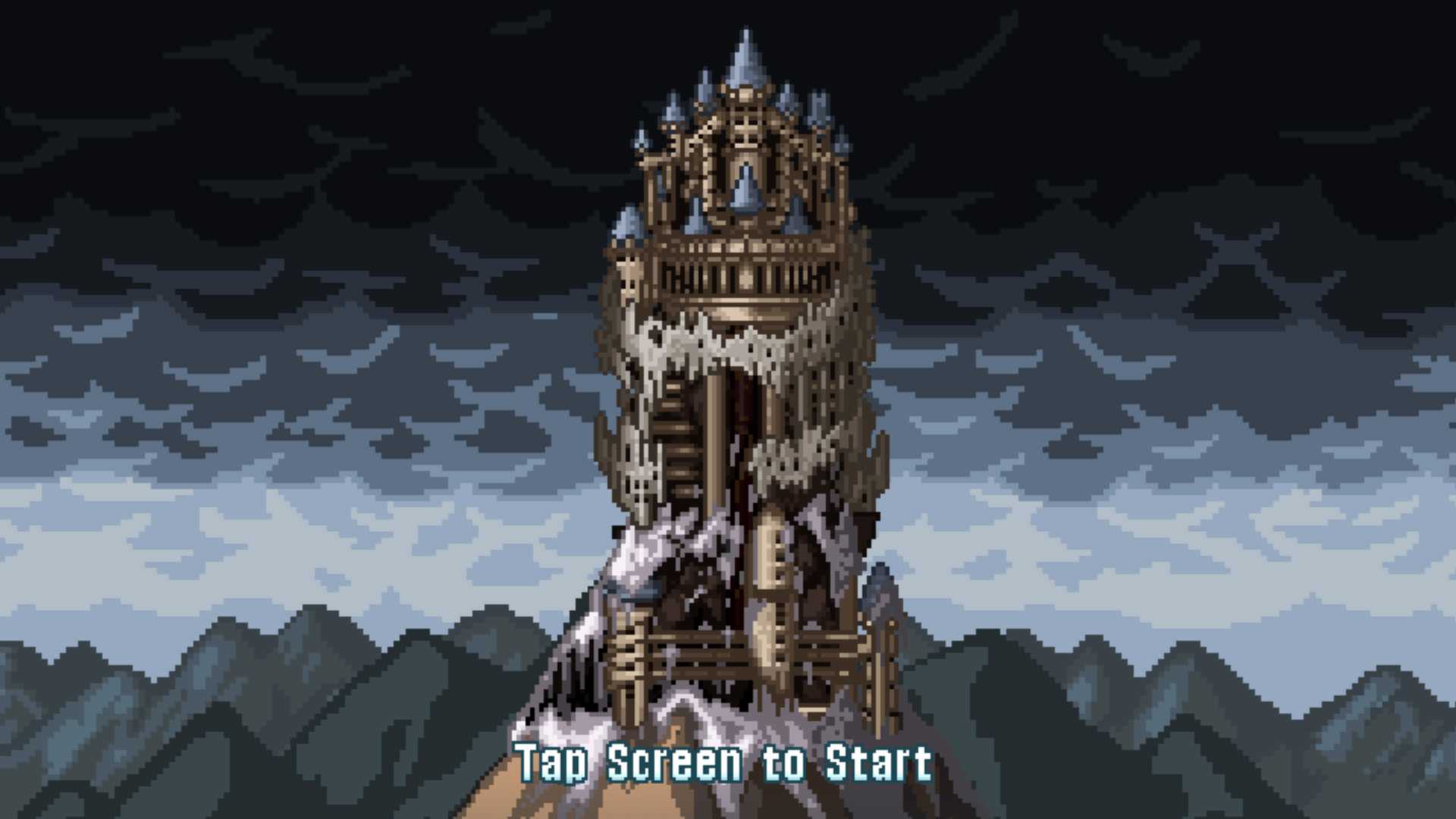 There is no mistaking that these games are throwbacks to the 8 and 16-bit era action/rpgs running on such platforms as the NES, SNES, and Genesis. Titles such as Zelda, Secret of Mana, and many others come to mind. These older games were quite long by the standards of their respective day, and required a good sit down and a few hours of your time to progress, save, and pick up again where you had left off later. This was the sort of situation that encouraged the hard core gamer to grab a blanket and hot cocoa while the foul weather poured down, an opportunity to be whisked off and lost in adventures thoughtfully realized within an engaging fantasy realm.

Rocketcat has successfully managed to accomplish this same sentiment on mobile platforms quite successfully, and surprisingly. Breaking up the action for the mobile market is more of a cut and dry affair where Mage Gauntlet accomplishes this through shorter more defined level design and Wayward Souls embraces a rogue-like system of death and re-spawning. However, both of these titles still harbor the same immersive “feel” as their forefathers on older console systems, and can be enjoyed at length for extended gameplay sessions. In fact that’s the my preferred method of approach to these challenging titles, by setting aside some time and getting drawn in, although it isn’t necessary for a gamer on the go. It’s quite nostalgic actually.

A clearly defined, ponderous mood is a another aspect that each game pulls off with retro sensibility and expertise. This in itself is quite a feat for the mobile market and it’s over saturation with thoughtless shovelware. Both titles share a consistent setting and lore that include well written storylines and attention to narrative detail not often seen, even in most AAA big budget titles. The story and themes touched upon in these games are not necessarily ground breaking nor are the enemies and characters you encounter. Still, the writing is surprisingly solid and holds it’s own adding an welcomed layer of engagement and immersion. It would benefit many larger studios to take notice what a small team is able to accomplish with the help of a talented writer who can string together short yet meaningful content to impart a mood and setting upon the player. Mage Gauntlet excels at depicting a rather humorous and light hearted adventure via the scattering of enemy journals throughout the levels. Effective and believable (linear) character interaction has quite a playful banter to it. Wayward Souls, which takes place in the same universe, is a bit more clever in piecing together the story through narrative fragments, each told through the perspective of one of the six adventurers the player can control. As the player progresses with each varied character, puzzle pieces to the overall mystery are uncovered. This in itself adds tremendously to the replay value. However unlike the cheery Mage Gauntlet, Wayward Souls is boasts a rather gloomy setting with a decidedly more somber tone told through observing ghosts in the dungeons and dreamlike cut-scene sequences. Overall, the theme of Mage Gauntlet would be exploration whereas Wayward Souls would be escape. A nice juxtaposition for two titles that compliment each other so well. 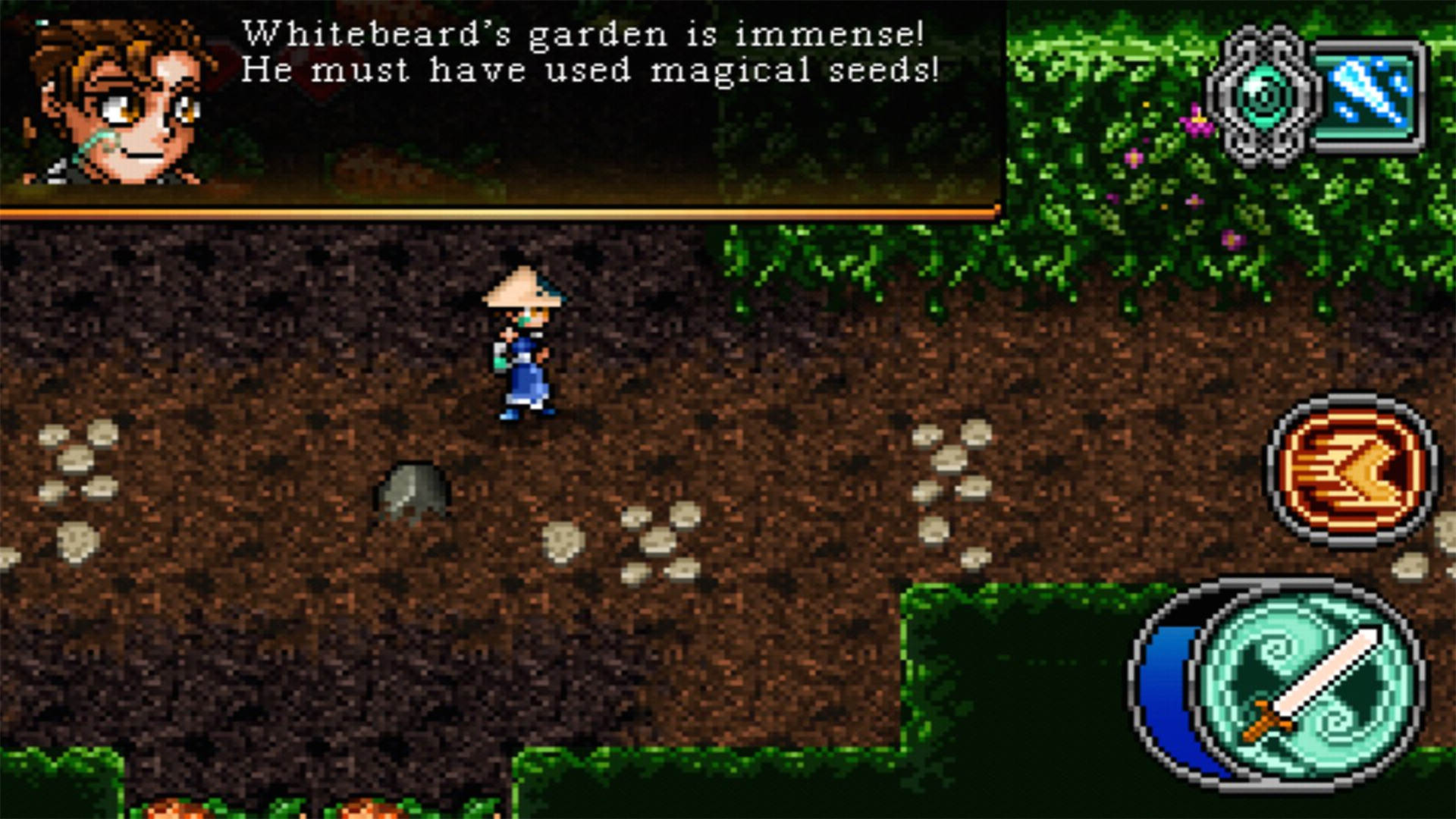 Lastly I’ll get to the gameplay experience that these two titles have in common, as they are quite similar. First off the graphics are great as pixel art goes. The style is a chip off the old block and if it isn’t broke, don’t fix it. This series harkens back to some of the more colorfully rendered adventures of the 2D scrolling era. Animation is fluid and there is even a nice little physics system in place for bouncing debris as well as atmospheric lighting to accompany each setting. The spell effects are equally impressive and there is plenty of eye candy to appreciate once the magic bolts and elemental attacks start flying. The character art illustrates fairly common fantasy archetypes, yet each character has a hand crafted feel and a unique essence. The writing of course accompanies the art style in creating a tone for each character. The main hero of Mage Gauntlet is spunky, fearless, and eager for adventure, while the characters in Wayward Souls are much more solemn and bleak. The sounds are nothing special and are as one might expect from an action based hack and slash, rpg experience, but the music can be quite captivating and atmospheric. The haunting composition is worth mentioning as some themes run throughout the series, and definitely help to establish emotion and mood among the player. And for a typical action/rpg, especially on mobile devices, mood is not one of the first things that pop into mind, but I for think it adds so much to these games. 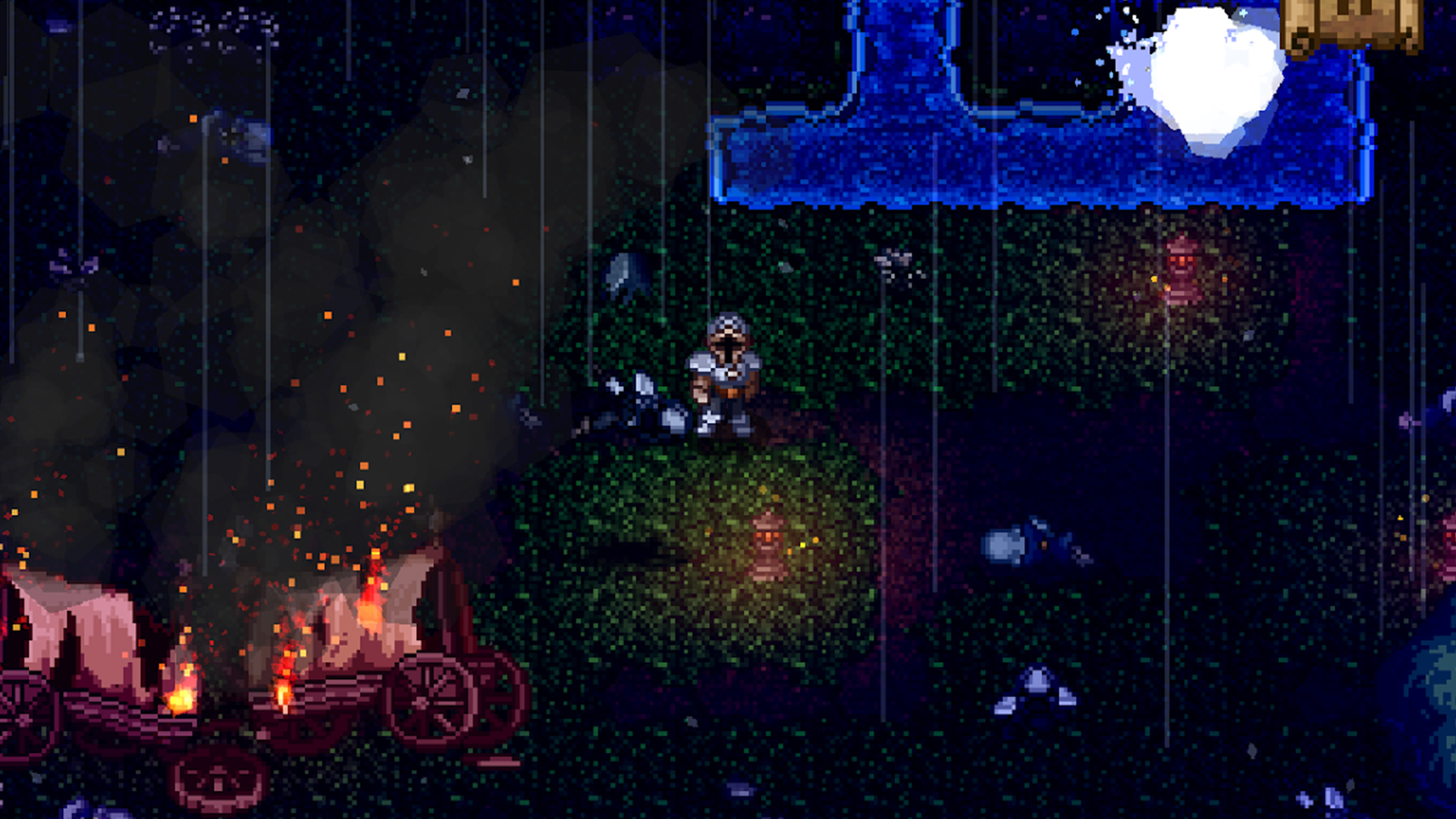 The gameplay is the one aspect where both Mage Gauntlet and Wayward Souls shine the brightest. The controls are very tight and include logical swipe based gestures and an invisible virtual stick. The controls are easy to grasp initially, yet challenging to master. Mage Gauntlet sort of leads you by the hand in slowly ramping up the difficulty while still maintaining a challenge as your character levels up. Wayward Souls on the other hand is just downright brutal! It’s disheartening to see your beloved character slump to the ground after being pummeled by some mindless fiend, knowing that you’ll need to start all over again. However, stick with it, you get to keep all of the loot and coins necessary to level up for the next try, slowly yet steadily increasing in power and skill. The fact that Moga and Mfi controllers are supported is an additional perk to those of us out there, still hanging onto that old school clunky controller sentimentality.

I would highly recommend this series to any fan of the action, adventure, RPG, hack & slash, rogue-like, genres. In fact, both titles are so approachable that I’d recommend them to the most blandly casual gamer as an introduction to the next tier of gaming challenge. Games can tell stories like just like older the more widely recognized media of literature and film. In this case, plodding through the story points and unique environments is a an action-packed yet rewarding journey by it’s own right. If you haven’t already, do yourself a favor and pick up Mage Gauntlet and Wayward Souls. They’re worth the couple of bucks, many times over. Rocketcat has an impressive and growing library of Android games, In my eyes they’ve proven themselves to be serious about creating the type of awesome games we love here at Droid Gamers. I eagerly look forward to the new updates and can’t wait to see what they’re planning on next.