Amazon Games Studio doesn’t put out a lot of games but the ones that they do release are usually pretty good titles. Today they have announced three new titles they have been working on that will be arriving onto Android soon. Of course these games are exclusively for Amazon’s Android devices: the new Amazon Fire Phone and Amazon Fire Tablet.

All three games feature 3D visuals and are named Till Morning’s Light, CreepStorm, and Tales from Deep Space. Here is a little bit of information about each game that Amazon’s Game Studio has released.

Till Morning’s Light (Amazon Fire Phone): This is a creepy action-adventure game set in a haunted mansion afflicted with a 200-year-old curse. Locked inside by bullies, Erica, the game’s high school heroine, will need to discover how to break the curse and escape by morning. Using Dynamic Perspective to aid in her investigation of the mansion and its artifacts, guide Erica through a single frightful night of exploration, puzzle-solving, and creature encounters.

CreepStorm (Amazon Fire Tablets): In order to destroy the world’s most powerful vampire, a team of slayers must impale, slash, tear and burn through legions of undead hell-bent on world domination. CreepStorm challenges tower defense fans to strategically maneuver their upgradeable heroes to destroy hordes of sinister Creeps. Players customize their heroes through a deep RPG layer featuring upgradeable weapons and rich character skill trees. When they are ready for the next challenge, gamers take on live opponents in competitive online multiplayer matches to show off their slayer skills.

Tales from Deep Space (Amazon Fire Tablets): This is a comic adventure set on Big Moon, the most eccentric space station in the galaxy. Players help E, a traveling salesman, and his loyal luggage drone CASI escape when Big Moon is thrown into lockdown. E and CASI must work together to fight dangerous battles, solve fiendish puzzles and unravel the nefarious plot behind the mysterious “Meek” uprising. Players can switch between E and CASI or play as each one individually in two-player connected co-op. 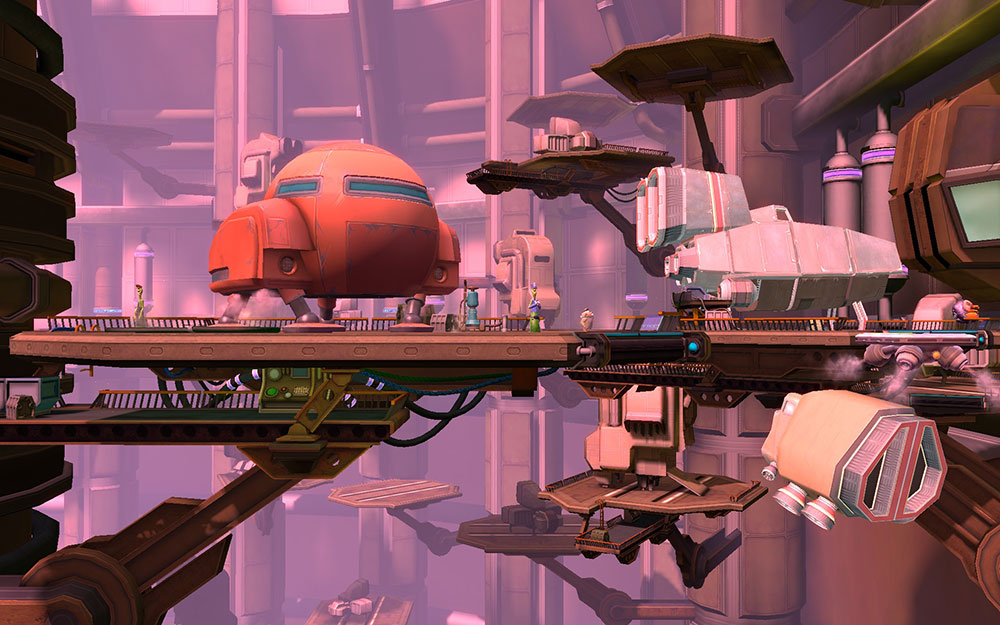 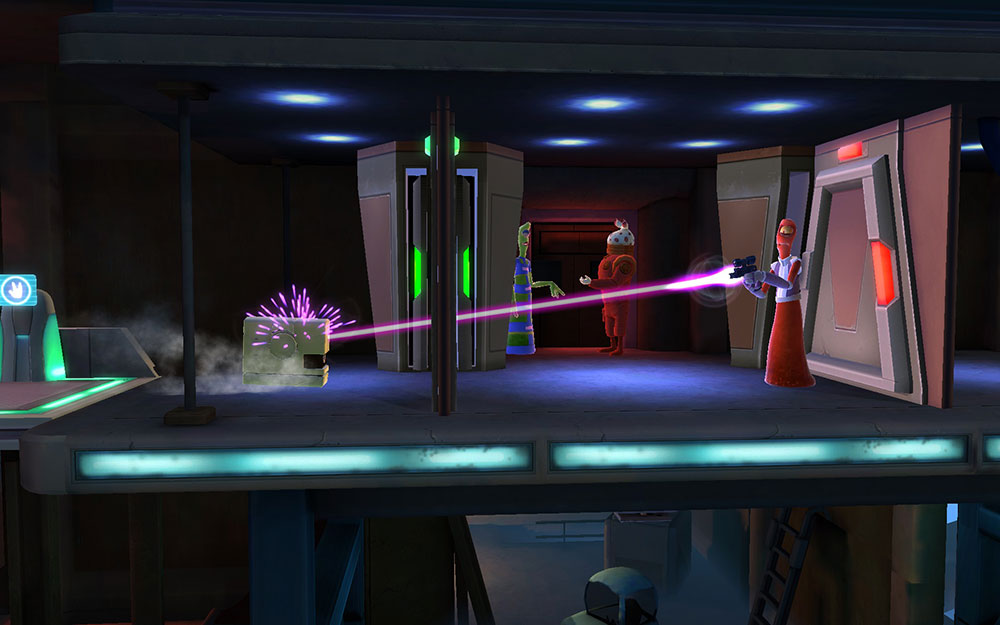 Like we mentioned earlier, all of these games are going to be released exclusively for Amazon’s Android devices. This means the rest of us regular Android users won’t be able to play these games unless you figure out a way to side-load them onto your current non-Amazon Android device.

As for when all three games will launch, Amazon has them simply listed as ‘coming soon’. When they are released, we will post an update here with the relevant links to each game. No word on pricing of any of these games as of yet.